The 2008 Barolo Cerequio comes across as dark, powerful and rich. Black cherries, leather, spices, licorice and tar are some of the nuances that take shape in this intense Cerequio. Here, too, the flavors are dark and brooding. With time in the glass, the Cerequio turns suave, polished and elegant, all qualities that are typical of this site, but the 2008 never fully drops its sheer muscle. The 2008 remains big, powerful and structured. A finessed finish covers every inch of the palate with small bursts of energetic dark red fruit. This is another drop-dead gorgeous wine from Roberto and Davide Voerzio. Little of the early appeal and sensuality that is typical of Cerequio is to be found in the 2008, so readers will have to be patient. Anticipated maturity: 2018-2028. ||These wines from Roberto and Davide Voerzio represent a significant turning point stylistically. This is the first year in which most of the Baroli were aged partly in cask and partly in barrel, the same approach the estate used for its early wines, up to and including the 1993 vintage. The 2008s spent their first year in equal parts cask and barrique, and a second year in French oak barrels, just 20% new, a major change over the recent past. The exceptions are the Baroli Voerzio bottled only in magnums (Sarmassa and Vecchie Viti dei Capalot e delle Brunate), which were aged exclusively in French oak because of the tiny quantities of those wines. Roberto Voerzio describes 2008 as a year that was cold from start to finish. The wines are huge, tannic and likely to require quite a bit of patience. With time, though, the pedigree of the great Barolo vineyards simply can’t be denied. The best of Voerzio’s 2008s are pure magic.||A Leonardo Lo Cascio Selection, Winebow, Montvale, NJ; tel. (201) 445-0620 Wine Advocate.April, 2012

The 2008 Barolo Cerequio (from cask) is just classic Cerequio. Floral red berries waft from the glass as this captivating, ethereal Barolo shows off its pedigree and class. This is a highly promising Barolo. Antonio Galloni, In the Cellar # 0310 Mar 2010 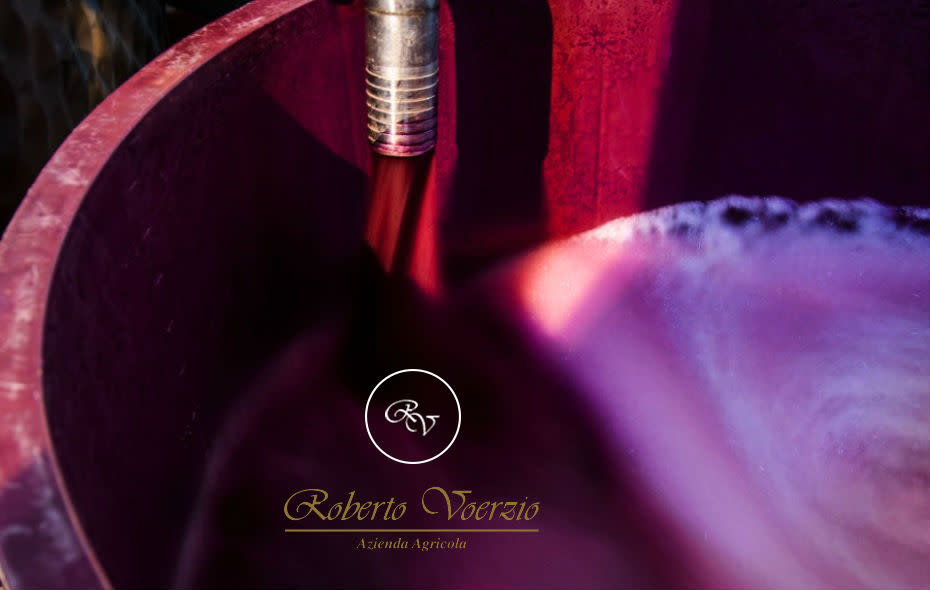 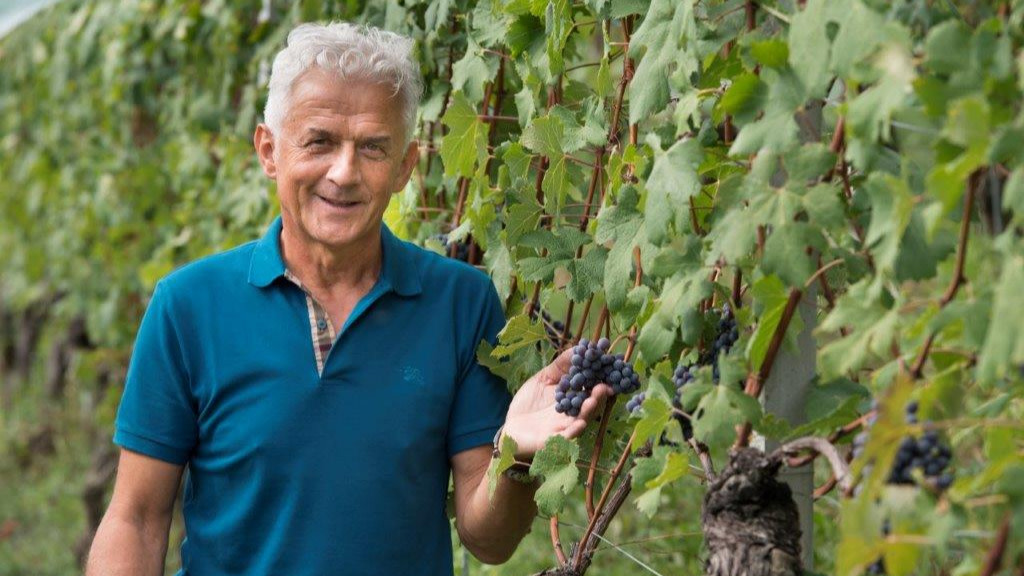 Roberto Voerzio - "Throw Away The Rulebook"
F+R visits the radical winemaker of Barolo Radical Viticulture – Bringing Forward the Harvest Date In the vineyard Roberto Voerzio harvests his grapes up to a month earlier than his neighbours! For Roberto, the autumn fog, cold weather and rain is to be avoided at all costs believing this results in a loss of power and fruit purity. In order ...
BY Gavin Smith, 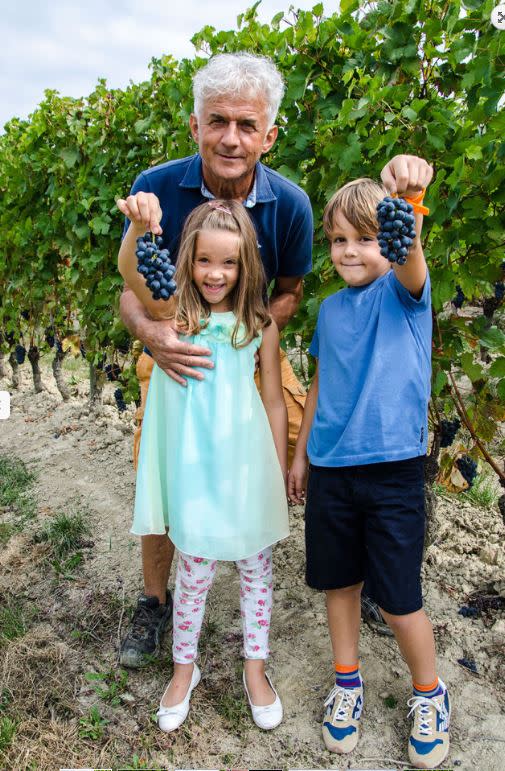 Roberto Voerzio – A modernist in the vineyard a traditionalist in the cellar
** ** Does Voerzio epitomise 'Fusionist' winemaking gripping Barolo? Famed for his unique style, miniscule yields and fanatical attention to detail, Roberto Voerzio is a must-have producer for any serious fine wine collector. With only 22 hectares under vine and extremely limited production on these plants (restricted down to 5 bunches per vine), these wines are some of the rarest in ... 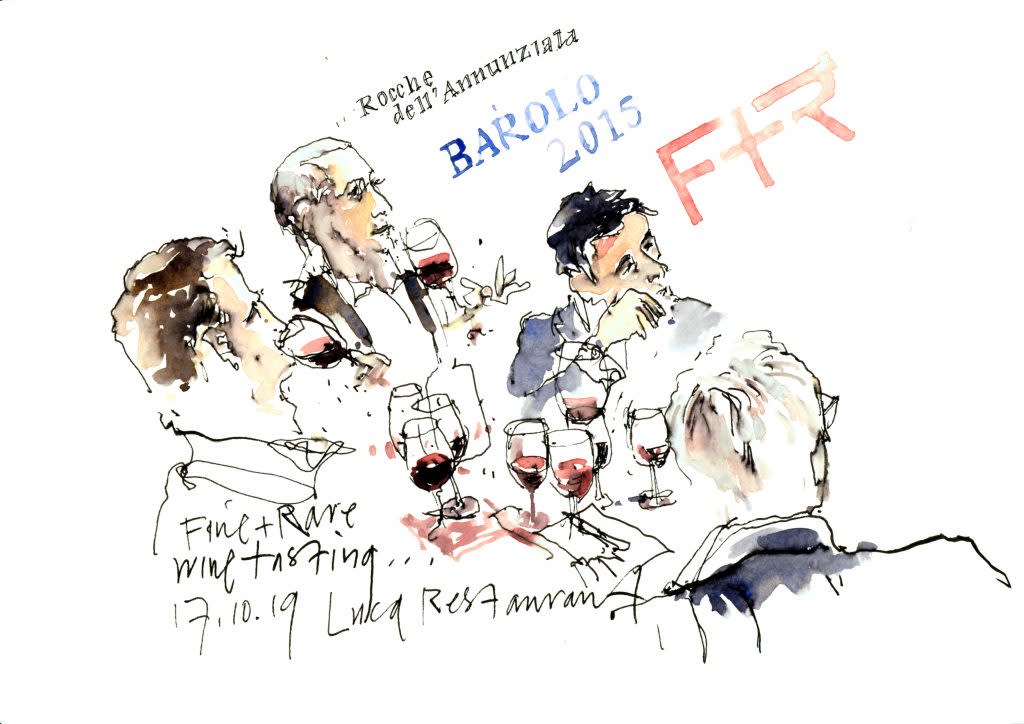 Roberto Voerzio hosts Fine+Rare Event at Luca Restaurant
Roberto is such a calm and measured man, but even he could not hide his excitement over his latest 2019 vintage as he arrived in London buoyed by the latest harvest. Fortunately we managed to tear him away from his latest batch of fermenting wines for a flying 24 hour visit to host a special event presenting some of the ...
BY Gavin Smith,