This Product is currently unavailable. Please check back later or contact us directly and we will endeavour to source it for you.
Scores & Notes
Average Score
93
Critic Notes

The 2010 Barabresco opens to beautiful aromas of forest floor, white truffle and cola. All the fruit from Produttori del Barbaresco's single-vineyard wines are packed into this one base Barbaresco. The wine is sharp and focused and, although it does not have the soft generosity of 2009 or 2011, this is a wine of enormous elegance. I did not find the mouthfeel to be exceedingly thin. In fact, I noted the persistence, freshness and liveliness of the finish. ||Produttori del Barbaresco always offers one of the most exciting tastings of the year. This cooperative winery decided not to make single-vineyard expressions in 2010 and all the fruit went into the base 2010 Barbaresco instead. Managing Director Aldo Vacca tells me that the estate philosophy is to produce all nine vineyard expressions, or none at all. In fact, the 2002, 2003 and 2006 vintages were skipped over. Vacca explains that although the 2010 vintage was excellent in the Barolo appellation, he considered the mouthfeel to be too thin and watery for the production of great Barbaresco. Because the 2010 vintage saw humid conditions, the grapes swelled before harvest leading to wines with less structure and persistence. In general, Produttori del Barbaresco’s vineyard wines represent only 30 percent of the entire production, although some 70 percent of the cooperative’s vineyard holdings are located in single-vineyard cru designations. In increasing order of power and structure, the 2009 Riserva single vineyard expressions I tasted are: Pora, Pajè, Ovello, Asili, Rio Sordo, Montefico, Muncagota, Rabajà and Montestefano. eRobertParker.com.June, 2015 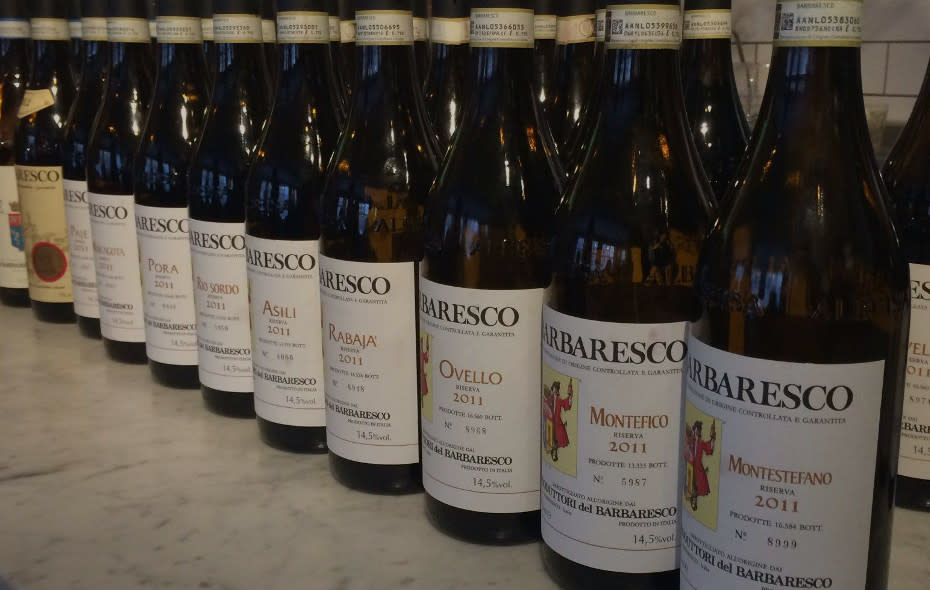 Aldo Vacca: A true Barbaresco Icon
Aldo Vacca has been at the helm of Produttori del Barbaresco, arguably Europe’s most respected co-op, for the last 27 years. In this time the co-op has consistently produced some of the finest expressions of Barbaresco yet remains remarkably well-priced despite its benchmark reputation. With historic family ties (his great grandfather being one of the original founders of the Produttori), ... 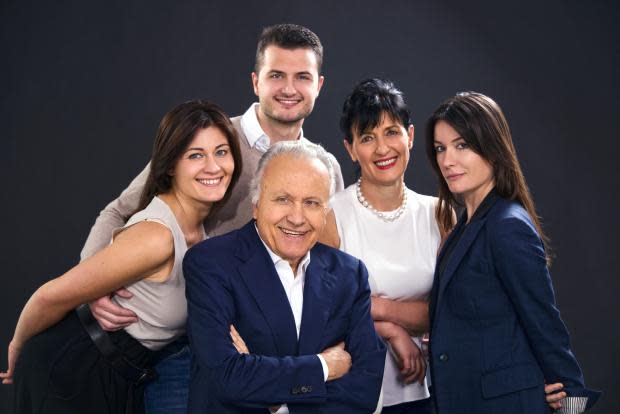 Gaja: The Legendary Estate at the Heart of Barbaresco
GAJA: THE IMPORTANCE The wines of Angelo Gaja have been at the forefront of Piedmont for many years. An ancient family domaine established in the 1850s, the business was revolutionised by Angelo when he joined in 1961, bringing methods and a philosophy that were decades ahead of their time. He introduced higher density planting and green harvesting to the region ...

Cecilia Monte: Boutique Barbaresco at its Best
After working for many years under the guidance of the legendary Barolo producer Luciano Sandrone, Cecilia Monte set up her own winery in the northern-most cru of Barbaresco - Neive - in 2000. We have been so impressed with the wines we have tasted from this estate we wanted to sit down with Cecilia to find out how she does it! Her single vineyard Serracapelli ... 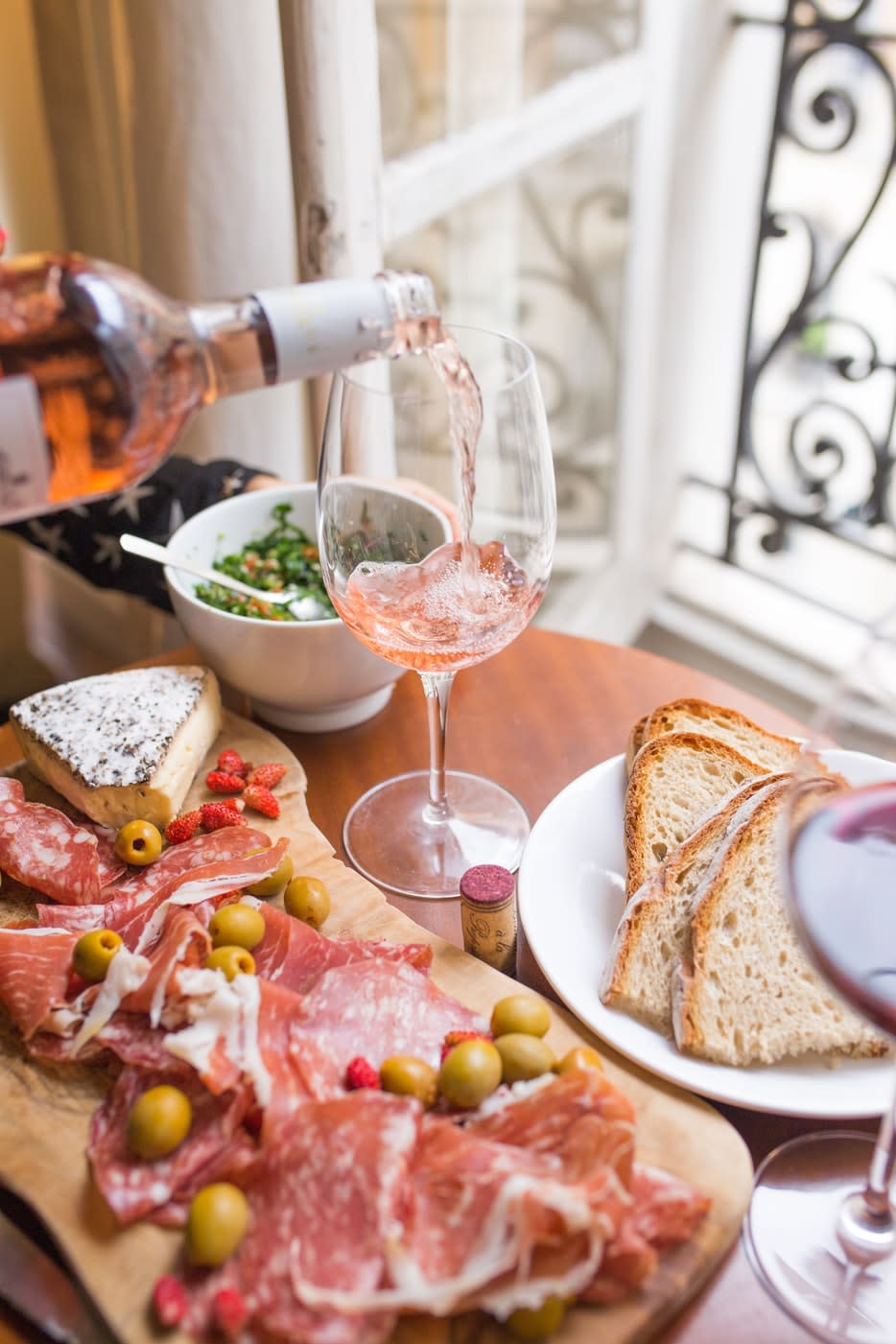