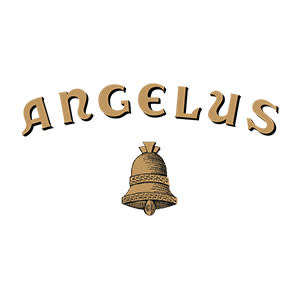 I had this wine from my cellar, as well as at a tasting in Zurich in February of 2015. It is one of the handful of 2003s I bought from the Right Bank of Bordeaux in this vintage. Angelus really nailed the vintage, and has produced a fully mature wine that’s truly strutting its stuff. Dense, bluish/purple, it offers gorgeous notes of espresso roast, blackberry and blueberry liqueur, acacia flowers and a touch of chocolate. It is full-bodied, opulent and seems close to full maturity, as it is evolving quickly. The wine is full-bodied, rich and should be drunk over the next decade.||The Boüard family, the proprietors of Château Angelus, date from 1544 in St.-Emilion. Located on lower hillsides, with a southerly exposure, their 67-acre vineyard, composed of sandstone, limestone and clay, is planted with 47% Cabernet Franc, 50% Merlot and 3% Cabernet Sauvignon.| Hubert de Boüard, who single-handedly elevated the quality from one of mediocrity (vintages such as 1978, 1982, 1983, and 1985 were disappointing), hit pay dirt with his efforts starting in 1988. Since then, there has been a remarkable succession of great wines.| Radical viticulture such as crop-thinning, shoot-positioning and the immensely labor-intensive manual destemming are employed. Both a second and third wine are made, as the selection process for Angelus is severe. All of this resulted in the 2012 Angelus being upgraded, along with Pavie, to Premier Grand Cru Classé A, joining Cheval Blanc and Ausone as one of only four estates in St.-Emilion to receive this accolade.| Aging takes place in 100% new oak for 18-24 months, after which the wine is bottled with neither fining nor filtration. | eRobertParker.com.August, 2015