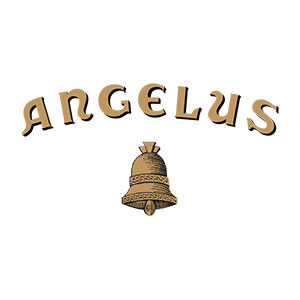 L'Angelus and its quality-oriented proprietor, Hubert de Bouard de la Forest, did not begin to turn things around until the mid-eighties. Good wines in 1985 and 1986 were followed by brilliant efforts in 1988, 1989, 1990, 1993, and 1994. L'Angelus can now be counted on to produce one of the top four or five wines of the St.-Emilion appellation. That being said, readers should remember that in 1982 there was no selection process and a completely different wine-making style and philosophy were in place. The 1982, soft and ripe after bottling, has deteriorated quickly. It reveals considerable amber, orange, and rust colors, is diffuse and flabby, and while it still exhibits some sweet, jammy fruit, the wine exhibits an old, mushroomy, earthy note. It is clearly in decline and should be drunk immediately . Tasted 5 times after bottling with consistent tasting notes. Dec 1995, www.robertparker.com