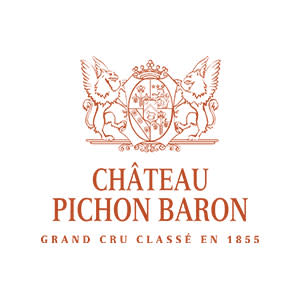 “Pichon-Baron is one of the lynchpins of Pauillac... it is the quintessential Pauillac.”