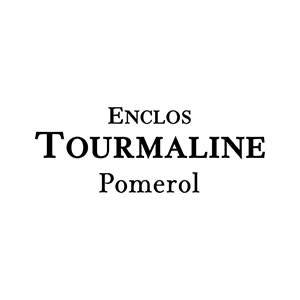 “[Enclos Tourmaline] expresses the Pomerol terroir with style. The nearest comparison is that of La Violette, one for those who prefer their Pomerol on the opulent side.”