"The terroir is fantastic for the type of wine we want to produce, with a spirit of place and a deep connection to the land." 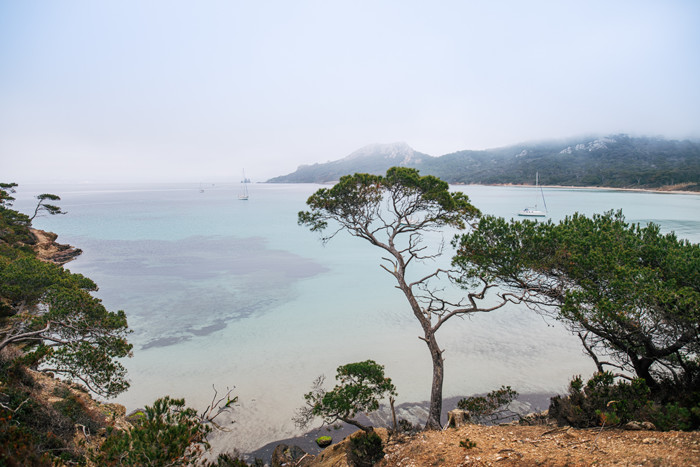 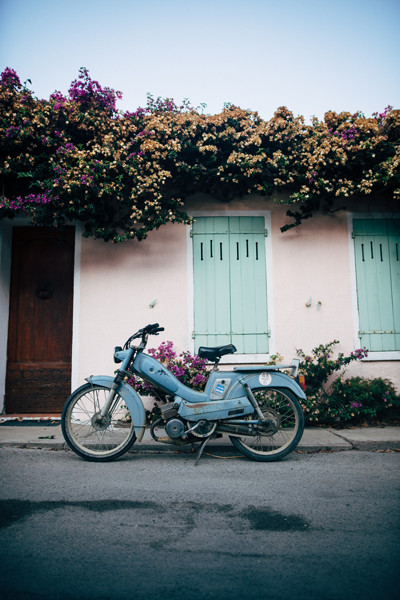 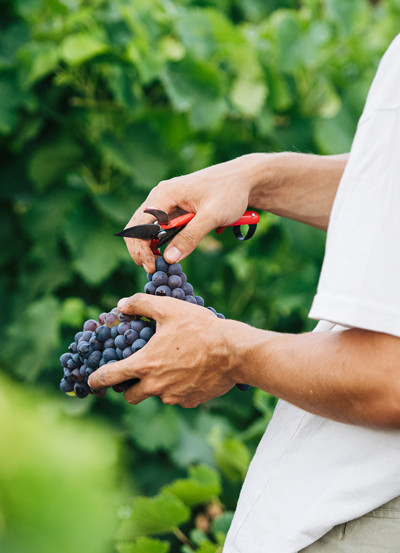 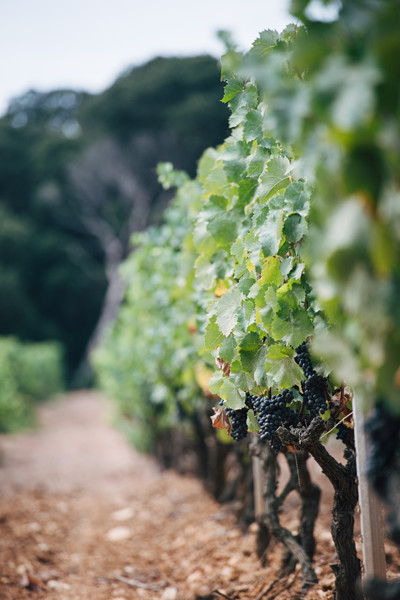 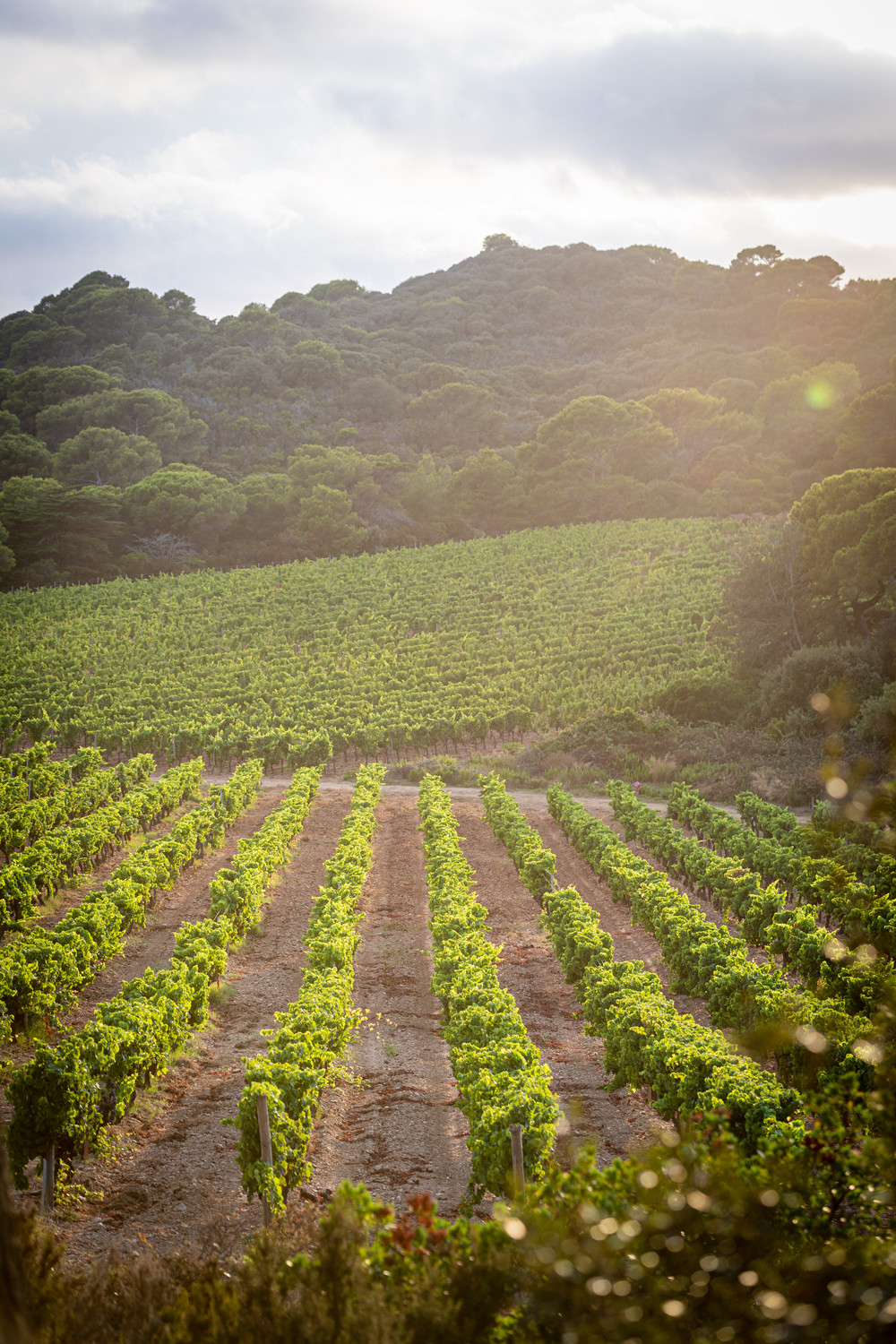 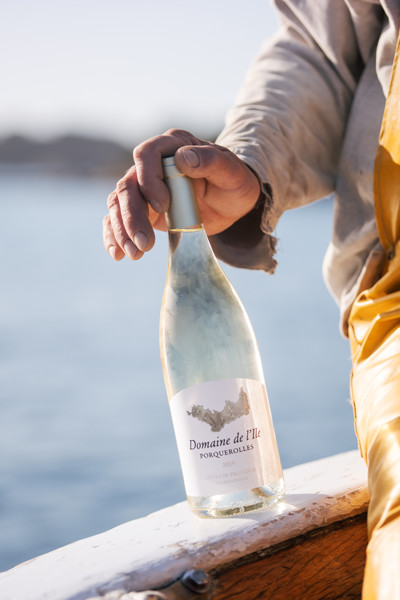 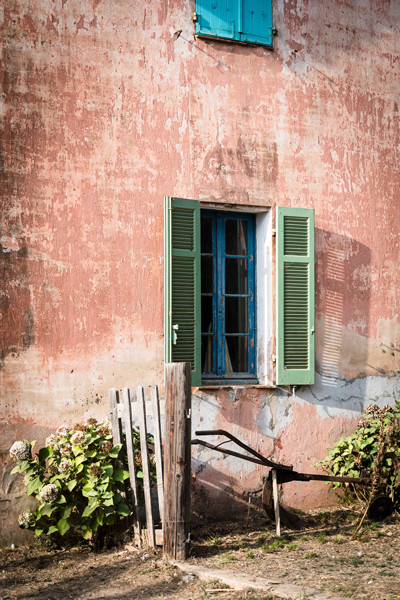 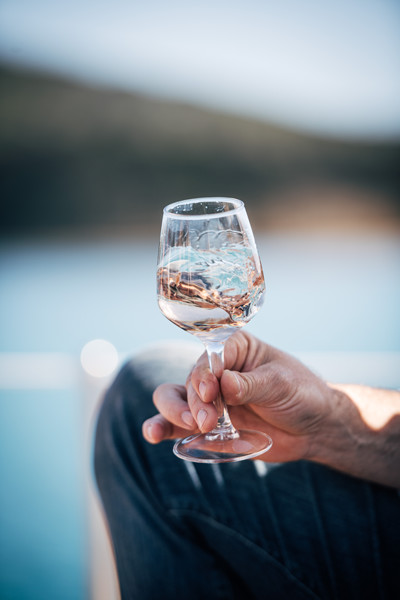 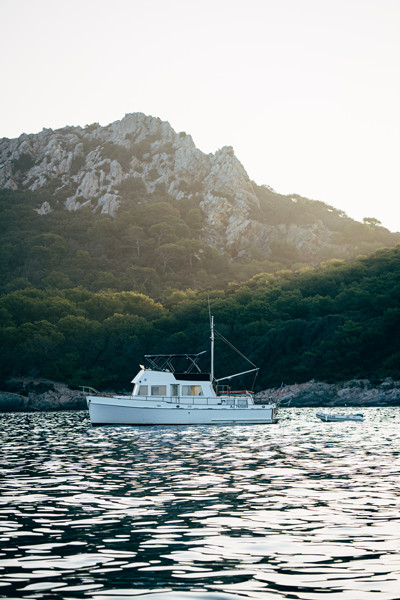