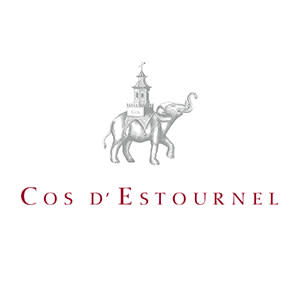 “This is certainly a wine of first-growth quality and, if you have the money, a wine to buy.”