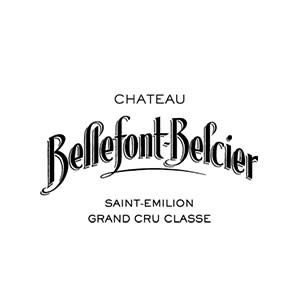 “...this is an incredible terroir.”