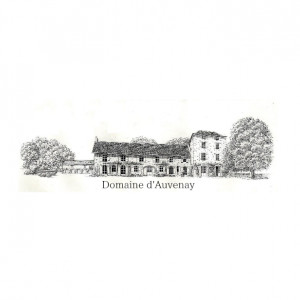 “...some of the richest, most complex, most ageworthy of the white Burgundies”