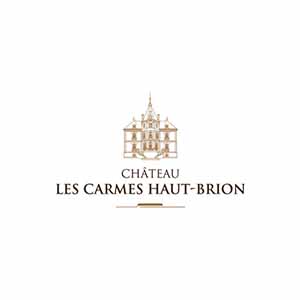 "The palate pulses, switching between richness and delicacy, feeling expertly handled. You get the feeling that you can relax - they've got everything covered!"