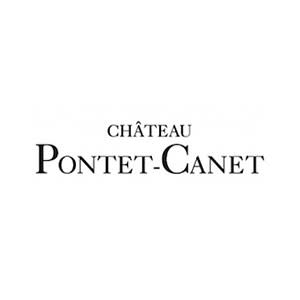 “it’s difficult to think of a Bordeaux wine estate that has improved the quality of its wines more than Château Pontet-Canet. Situated next to first-growth Mouton-Rothschild, the fifth-growth Pauillac property is making some of the most exciting reds in the world. In some vintages, its wines can even rival those of first growths.”