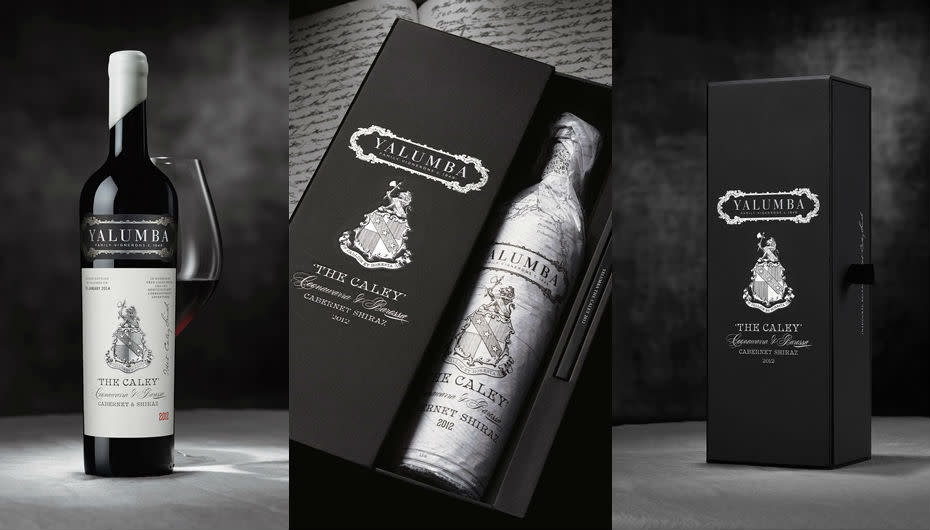 A “truly magnificent” new Australian wine has arrived. Possibly a rival to Grange? Read on to find out more about Yalumba The Caley 2012… 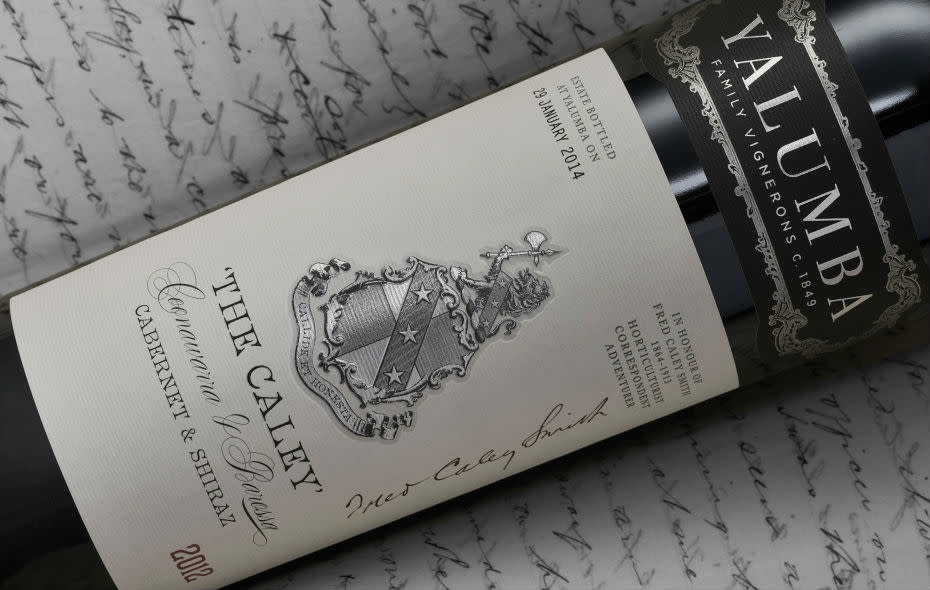 Last week we were treated to a tasting of the latest releases from Yalumba. The range was outstanding, but the highlight had to be the much anticipated The Caley 2012. The soon to be legendary Cabernet Shiraz was released on Monday 3 July 2017 in three packs of beautifully packaged and wax sealed bottles. Availability was minuscule, but click the button below to check if availability remains or read on to find out more...

The brand new flagship wine from Yalumba is already a winner. It has already picked up a perfect 100 points from Sam Kim of Wine Orbit, a perfect 20 points from Matthew Jukes and 98 points from Australian wines’ leading authority James Halliday. On top of which, it won The Great Australian Red competition – a tasting of Shiraz Cabernet blends judged by Austrialia’s top winemakers – two years running in 2014 and 2015, the only wine to do so in the competition’s twelve year history. And the critics’ views speak for themselves on what a legend this is shaping up to be:

“The Caley is a truly magnificent wine, blending the best Barossa and Coouawarra wine made in the great 2012 vintage.” – James Halliday

“Australia has a new super-wine.” – Victoria Moore, The Telegraph

“2012 Yalumba The Caley, the pinnacle wine from the Yalumba portfolio, will be finally launched in the UK. It is a wine I have tasted on numerous occasions and it has been agony waiting for this date. It’s also a perfect 20/20.” – Matthew Jukes

The critic scores so far…

100 points, “Exquisitely composed, perfectly poised and impeccably structured, this is an exceptional wine that wine lovers of Yalumba have been waiting for 168 years. The compelling bouquet shows dark fruit, cocoa, clove, bay leaf, almond and violet aromas with nuances of black olive and truffle. The oak infusion is discreet and seamless. It is concentrated and beautifully weighted on the palate, and exhibits silky texture, fleshy mouthfeel and loads of fine, polished tannins. The wine is pristine, yet spectacularly complex, and flows effortlessly through the palate, gradually expanding to a gloriously long, engaging finish. 2012 The Caley is a blend of Coonawarra Cabernet Sauvignon and Barossa Shiraz, matured in new and seasoned French oak barrels for 22 months. At its best: 2022 to 2042.” – Sam Kim, May 2017, www.wineorbit.co.nz

98 points, “52% Coonawarra Cabernet, 27% Barossa Cabernet and 21% Barossa Shiraz, open-fermented with wild yeast (three days) then cultured yeast. Bright, deep crimson-purple; the bouquet instantly semaphores a glorious profusion of cassis, blackberry and black cherry fruits, flavours which are precisely mirrored by the palate. But it's the way this beautiful wine caresses the mouth that is so special, the tannins polished, the oak judged to perfection.” – James Halliday, February 2017, www.winecompanion.com.au

96+ points, “This is the first vintage of Yalumba’s new Cabernet/Shiraz-based flagship wine. Deep garnet in color, the 2012 Cabernet Sauvignon / Shiraz The Caley offers expressive baked blackberries, cherry cordial and blackcurrant jelly notes with suggestions of Chinese five spice, cedar and anise. The palate is built like a brick house, delivering a solid structure of firm, grainy tannins and plenty of freshness to support and complement the voluptuous, full-bodied flesh. It offers a very long, layered finish with lingering exotic spice and black berry preserves notes. Give it 3-5 more years in bottle and drink it over the next twenty-five.” – Lisa Perrotti-Brown, June 2017, www.robertparker.com

Hailing from the “outstanding” (Wine Advocate) 2012 vintage, Yalumba The Caley has been 168 years in the making and is named after Fred Caley Smith, a horticulturalist who was pivotal in developing Yalumba’s vineyards and was also the grandson of founder Samuel Smith.

The inaugural release is a cross-regional blend of Australia’s two most noble grape varieties; 52% Cabernet Sauvignon from a vineyard in Coonawarra and the remainder comprising 27% Cabernet Sauvignon and 21% Shiraz from Barossa. It has been aged for 22 months in French barriques coopered on site at Yalumba and then a further 36 months in bottle before released at five years old.

The idea behind it was to create “a wine lover’s wine” and it is the first new red wine to be launched by Yalumba in more than a decade. A labour of love and dedication, it pays tribute to Australia’s most iconic blend first created in the 1940s. Yalumba say that the intention is that Coonawarra Cabernet will always take the lead, so if the vintage is not good in that region then The Caley will not be produced. As a result, it won’t be available in every year.

Although many are drawing comparisons with the titan that is Penfolds Grange, Yalumba are keen to point out that they remain a humble family business. They align themselves more with the likes of Antinori, Guigal and Torres in Europe than with much of the Australian wine industry.

Based in the tiny village of Angaston in South Australia,  Yalumba is the country's oldest family owned winery. Samuel Smith left his home in Dorset and sailed to Adelaide, there he settled and planted his first vines in 1849. Expanding his holdings after finding fortune in the goldfields of New South Wales and Victoria, he released his first wines in the 1850s and began to pick up accolades in local wine shows.

Samuel's grandson, the horticulturalist Fred Caley Smith, set sail seeking adventures in North America, Europe, Asia and the Middle East, all the time promoting Yalumba wines. He returned with an almost unrivalled knowledge that set his family on a trajectory to become one of Australia's leading wine producers and fruit growers. The winery has passed through five generations of Smiths and now resides with Chairman of the Board Robert Hill-Smith (cousin of Michael Hill Smith MW of Shaw+Smith), who takes inspiration from Antinori, Dujac, Faiveley, Pol Roger and many more. He sums up the ethos of Yalumba when he says: "it's about sustaining excellence and having some fun."

Boasting the phenomenal talents of winemaker Louisa Rose, its own onsite cooperage and holdings in Barossa,  Eden Valley, Coonawarra, Wrattonbully and all over South Australia, Yalumba is a five star winery according to James Halliday and has "always been a serious player". Robert Parker concurs saying that this "renowned Barossa icon" offers "high quality from the bottom to the top of the product line", and writing for Jancis Robinson's Purple Pages Richard Hemming MW notes that their "wines are built to last."

Yalumba The Caley 2012 was released on Monday 3 July 2017 in three packs. Availability was extremely limited and interest was huge. To check remaining availability please click the button below... 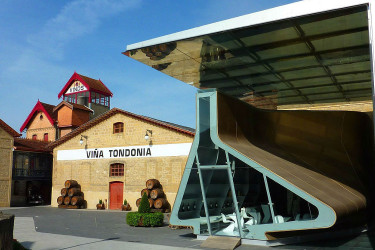