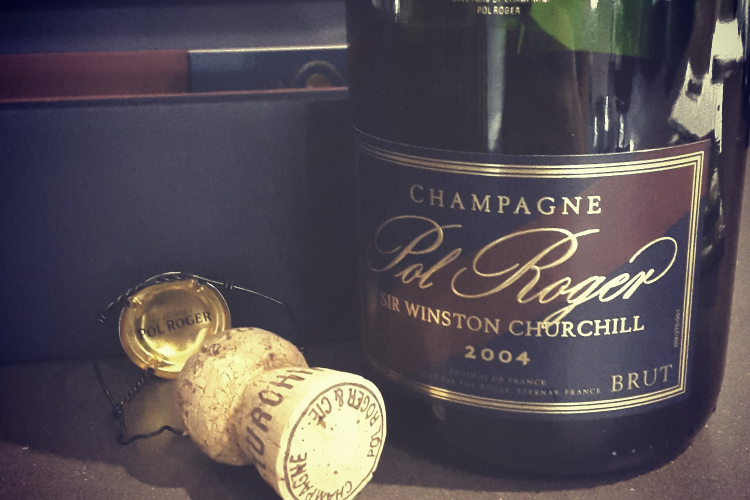 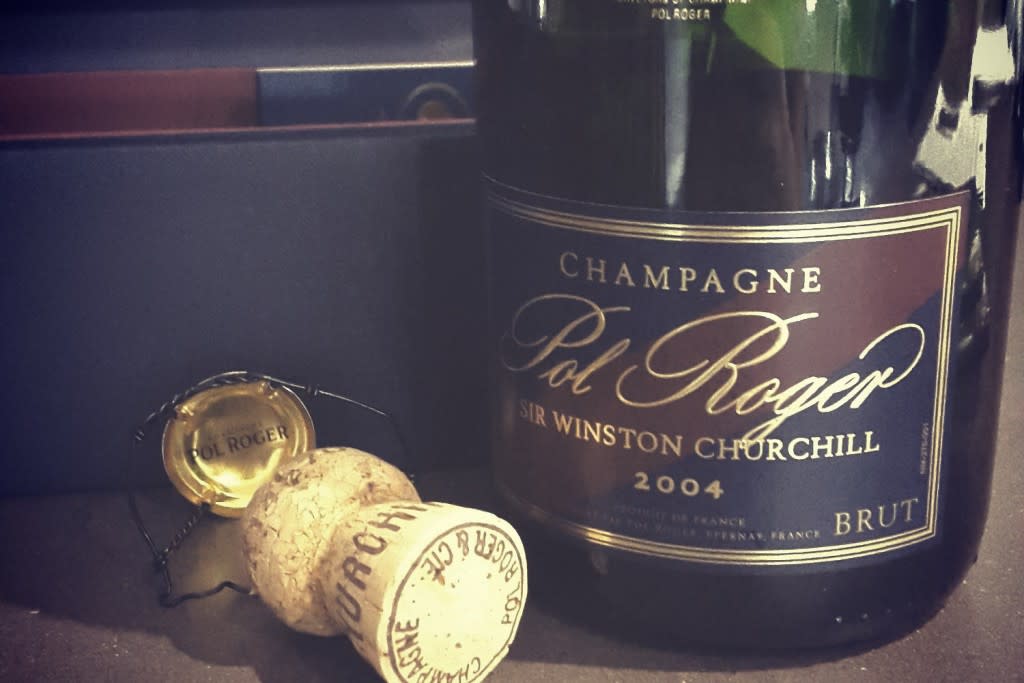 Today, the team at F+R had the pleasure of tasting the latest Pol Roger release, their coveted Cuvée Sir Winston Churchill Champagne. The 2004 vintage is the 15th edition of this cuvée which is produced in tiny quantities as homage to the former Prime Minister.

The link between Sir Winston Churchill and the Pol Roger family dates back to the twenties when the 1928 Champagne Pol Roger was served at a luncheon given by the British Ambassador to France, just after the liberation of Paris. The lunch was attended by the lovely Odette Pol Roger and Sir Winston Churchill, who became instant friends; the two families would remain close for years to follow.

“The most drinkable address in the world”

Later, Sir Winston Churchill proclaimed the address of Pol Roger “the most drinkable address in the world” and named one of his victorious racehorses Pol Roger.

Only the best vintages meet the standards of Pol Roger

It seemed fitting for the Pol Roger family to pay tribute to their long-time friend so the family’s prestige cuvée was named in his honour upon its first release in 1984 (made from the 1975 vintage). This Champagne is made in only the best vintages and the exact blend remains a close guarded family secret – though we are told it is primarily Pinot Noir. The wine is always released later than other vintage Champagnes to mark Churchill’s appreciation for older wines.

The 2004 vintage shows a remarkable potential to age, with unmistakable depth of richness, texture and lovely acidity fused to fine mousse. The pedigree of this cuvée shines through and comes highly recommended by F+R. 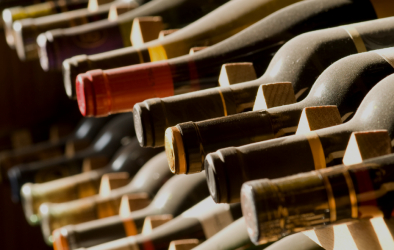