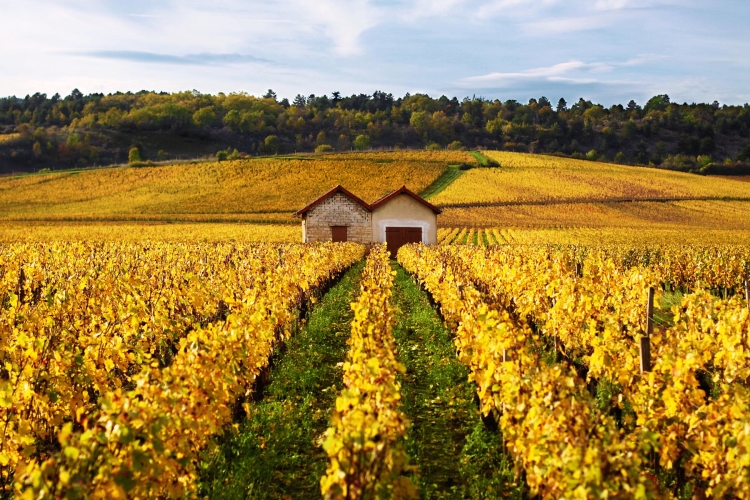 October is always a busy month in fine wine and 2020 is no different with some eagerly awaited releases from around the world. Here we identify the releases you won’t want to miss – from 2019 Burgundy and prestige Champagne to the latest vintage of Grange

At the top of the shopping list for many collectors in October is the latest vintage of Burgundy to hit the market. We have already started to see the first wines come out of Chablis, with more top Chardonnay releases from the Côte d’Or to follow throughout this month. The 2019 vintage is certainly looking exciting for Chardonnay with fantastic concentration and intensity defining the year. Volumes are notably down which is a little surprising considering the bumper crop of 2018. Key producers to look out for this month will be Henri Boillot, Paul Pernot, as well as his granddaughter Alvina Pernot (whose wines are already making waves in Burgundy’s burgeoning scene of young winemakers). We will also be tasting the new vintage of Viré-Clessé with Gautier Thévenet from the legendary Domaine de la Bongran next week, with the release of the 2016 due out later this month. 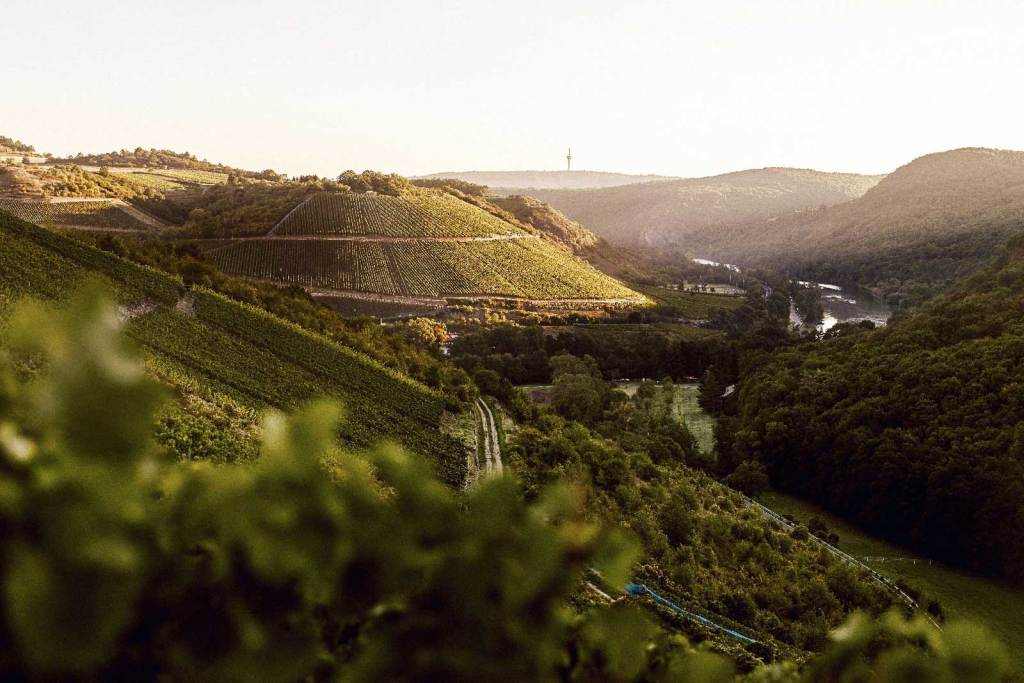 You may have noticed over the last few weeks we have been offering some choice Rieslings from the epic 2019 vintage. There are few producers in Germany better reputed than Dönnhoff, based in the tiny appellation of Nahe. They are undoubtedly one of the most consistent producers for Riesling anywhere in the world and 2019 has seen them on exceptional form. The 2019 vintage shares a familiar pattern as Burgundy, the wines exhibiting fantastic levels of ripeness, while retaining impressive acidity levels. Dönnhoff was amongst the highest-scoring producers in Stuart Pigott’s 2019 German Riesling report for jamessuckling.com, awarding their dry Grosses Gewächs Dellchen 100 points and their flagship vineyard Hermannshöhle Spätlese another perfect score. We think their Riesling Kabinett Oberhauser Leistenberg is another wine not to be missed. It has all the hallmarks of precision you expect at a remarkably affordable price, less than £15 a bottle in bond. (Browse the full Dönnhoff range here.) 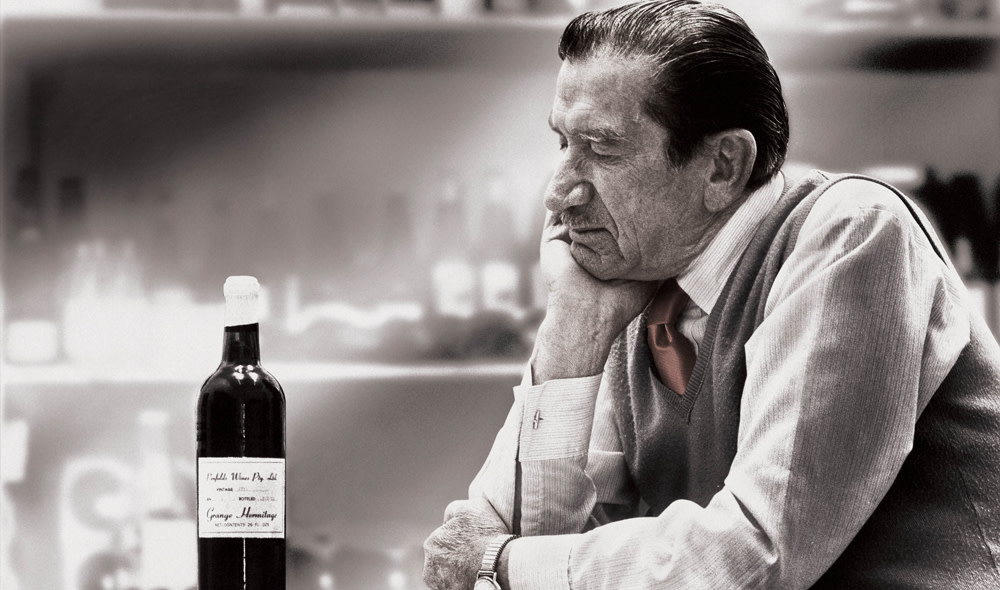 The annual release of Australia’s most famous wine, Penfolds Grange, also falls in October (due out Tuesday 8th October), along with the other premium cuvées from the estate including the much-loved St Henri, where elegance and finesse take precedence over power. It is the true counterpoint to Grange.

The Grange 2016 release will take centre stage, however, as – like its predecessors ending in six (’76, ’86, ’96) – winemaker Peter Gago believes the 2016 is one of the finest renditions of Grange in modern times, comparing it to the 1990 and 2010 for its balance. He describes it as “a very complete, harmonious wine”. The wine has already received 100 points from Ken Gargett (The World of Fine Wine), with Joe Czerwinski of Wine Advocate awarding it 99 points. 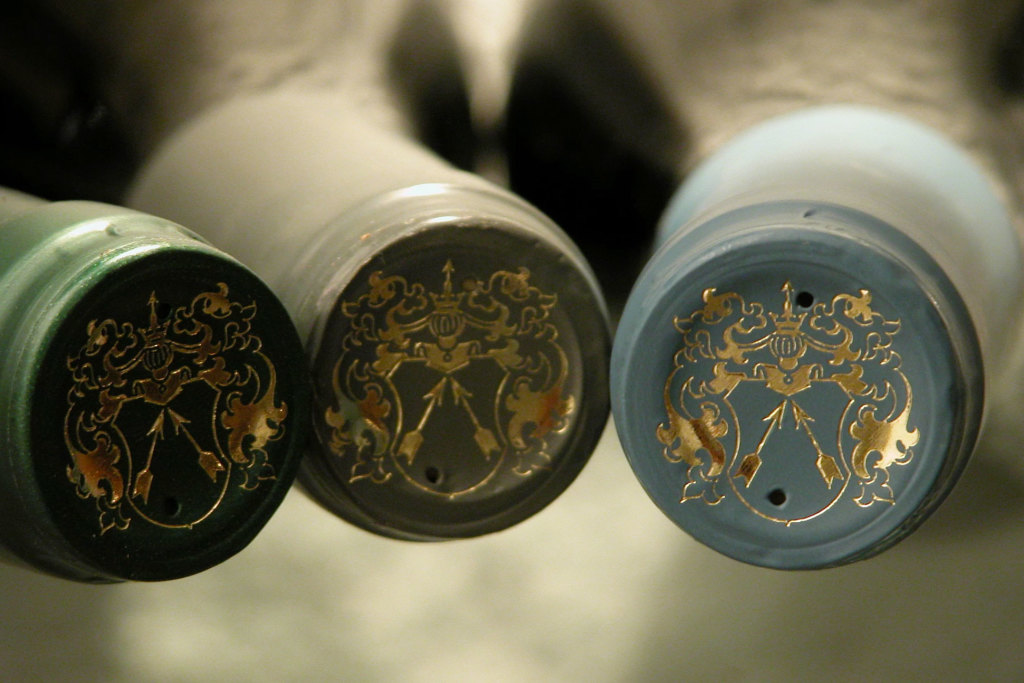 We do not have the opportunity to release many wines from Switzerland, but when we tasted the wines from Donatsch we were bowled over by the quality, concentration, and intensity. This estate has been making wine in the Bündner Herrschaft (Grisons) wine region of Switzerland for over 100 years, but it is the estate’s current guardian Thomas Donatsch and his son Martin that has really put the winery on the international map. Thomas is widely recognised as a pioneer of Swiss wine, planting Chardonnay and Pinot Blanc in the region back in 1975 at a time when it was not even permitted. Inspired by trips to Burgundy and beyond, as well as his love for Chardonnay and Pinot Noir, he planted them anyway. Thomas was also the first Swiss winemaker to experiment with wooden barrels. Over the last 50 years he has perfected his skills, producing world-class Chardonnay and Pinot Noir that today compete with the fine wines of the Côte d’Or. 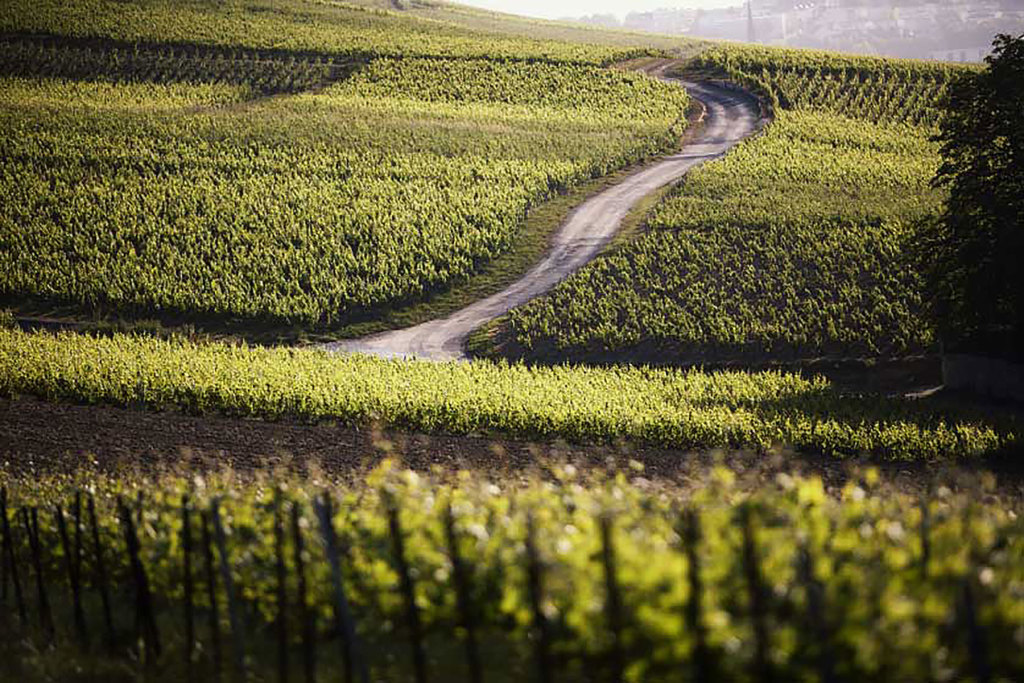 October is always a busy month for prestige Champagne releases and the long-awaited Taittinger Comtes de Champagne 2008 released last Thursday kicked things off. Philipponnat soon followed suit with a number of bespoke cuvées including their single-vineyard 2011 Clos des Goisses – made for the first time entirely from Pinot Noir. Alongside the Clos des Goisses was their exceptionally rare 2010 Les Cintrés. Les Cintrés represents Philipponnat’s top single plot of Pinot Noir situated within the Clos des Goisses vineyard, representing the finest, oldest parcels (over 70 years old). For Charles Philipponnat, the idea was to show off the best parcels of Pinot Noir in a Burgundian fashion: one varietal, one place, one vintage. Philipponnat also released the 1995 Clos des Goisses Long Vieillissement, only the second time a late release has been put on the market, coming direct from their cellars. (Browse the full Philipponnat range here.)

Last and by no means least, we see the release of Henri Giraud’s 2012 Blanc de Blancs. Giraud produces incredibly finessed Champagnes that are some of the richest and most opulent in the region. Delicately oaked by the exceptionally talented Chef de Cave Sébastien Le Golvet, the barrel fermentation of their wines is the key to their equilibrium, tension, texture, and complexity. The latest release from the estate is always an exciting time at FINE+RARE HQ.

To register your interest in any of the upcoming releases, please contact your Account Manager or email wine@frw.co.uk 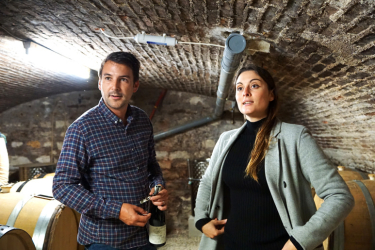 The Pernots of Puligny: a family divided by tradition and modernity