EditorialwinesWhat to look out for this December

What to look out for this December 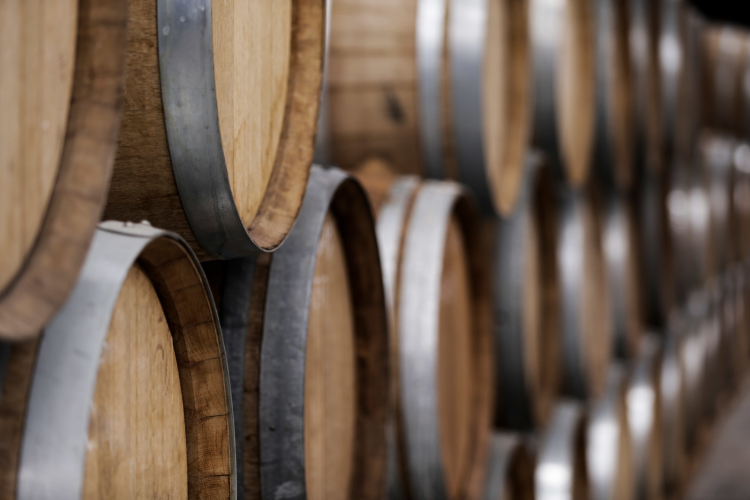 From the latest Brunello and Burgundy releases to a Canadian rye whiskey, there’s no shortage of exciting wines and spirits coming out this month – but here’s our pick of the best

With all the excitement surrounding the releases of the straight Brunellos from 2016, December will see the 2015 Riservas share some of the limelight. Riservas are released a year later, typically made with the estate’s finest grapes, where the heightened concentration of fruit and tannins have the structure to gain further depth and complexity with an additional year in barrel. These wines are the rarest Brunello cuvées, only produced in top vintages. Expect to see the top 2015 releases next week from Gianni Brunelli (97 points), Poggio Antico (97 points) Fuligni (98 points), Il Poggione (97 points), Casanova di Neri’s Cerretalto (98+ points) and more. December will also see the release of the 2016 Brunello from cult name Cerbaiona.

The outstanding 2019s from the Côte d’Or continue to be released – this month we expect to see wines from Joseph Colin, Hubert Lamy, Olivier Bernstein, Hudelot-Noëllat and Domaine Joblot, among others. With the low yields but outstanding quality, we expect the wines to sell out quickly. We’ll also start to see the first reports from the critics, with Neal Martin’s report for Vinous is due out in time for Christmas, as is Jasper Morris MW’s, while the other critics will likely follow in the New Year. We’ll be publishing a round-up early next year.

Spain’s First Growth requires little in the way of introduction: iconic Ribera del Duero estate Vega Sicilia makes some of the world’s finest wines. The latest vintage of its flagship Único is due to be released this month. The 2011 growing season was hot and dry, producing intensely powerful wines yet have managed to retain their balance. James Suckling is the only critic to have scored the wine so far, but was suitably impressed, giving it 98 points – “so delicious now, but one for the future too”.

The annual Hospices de Beaune auction was originally scheduled for 15th November, but was delayed until 13th December this year due to Coronavirus. As ever, we’ll be bidding on a couple of barrels. It’s the first chance to snap up anything from the 2020 vintage – a year that is set to be another superb vintage for the region, with producers over the moon with the wines when we visited in October. We’ll offer the wines the following week: watch this space.

WhistlePig – the Vermont farm distiller that makes some of the world’s greatest rye whiskey – has just released its latest Boss Hog bottling. The Boss Hog range is a series of single barrels, selected for their superior quality. This month will see the seventh edition: straight rye, it’s spent 17 years maturing, finished with new Spanish oak and then South American teak, before being bottled at cask strength.

You may have seen that for the first time ever we’ve been offering fresh white truffles from Alba – delivered direct from our truffle hunter to your door in 48 hours. In their prime right now, we’ll be offering our last shipment of these hunks of “white gold” next week. You’ll also have the chance to purchase some serious olive oil, as the new vintage from legendary Amarone producer Dal Forno is released. You can also save up to 30% on some remarkable wines and spirits in our Sale, which is live now.

Want to know more? Get in touch 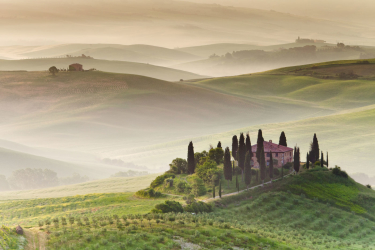