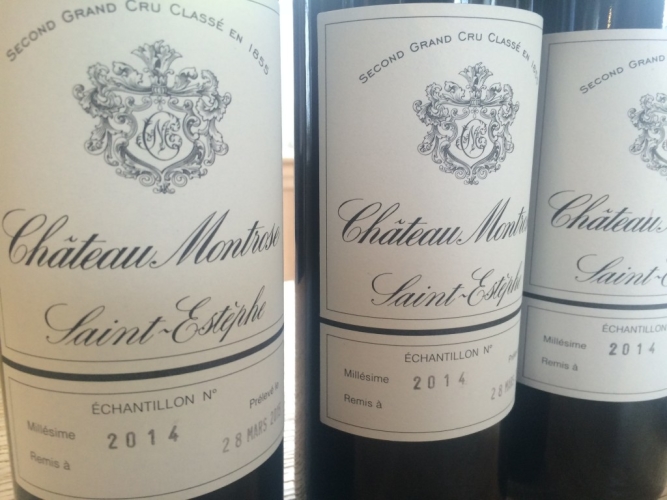 Today sees the release of 2014 Ch. Montrose, the last of the left bank big guns.  This was one of our favourite wines in 2014 and one of the wines on everyone's lips throughout "EP week".

Priced at GBP 830 per dozen in bond, there is already some debate as to its value when compared against other vintages of Montrose, though viewed objectively - which is to say, quite simply, in terms of the quality of the wine - this does look rather good.  Neal Martin rates the wine as "a brilliant Montrose" and "one grand vin that comes perilously close to matching the heights of the 2009 and 2010".  In that context, this is an offer with more than a little appeal. 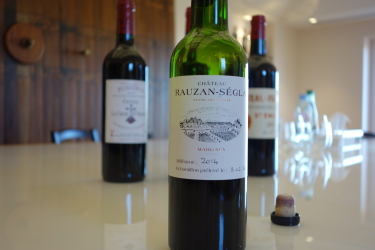 2014: a quick round up and three favourites