EditorialwinesThe King of the Southern Rhone

The King of the Southern Rhone 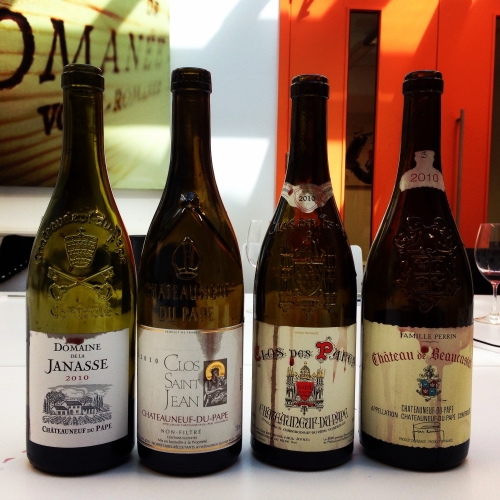 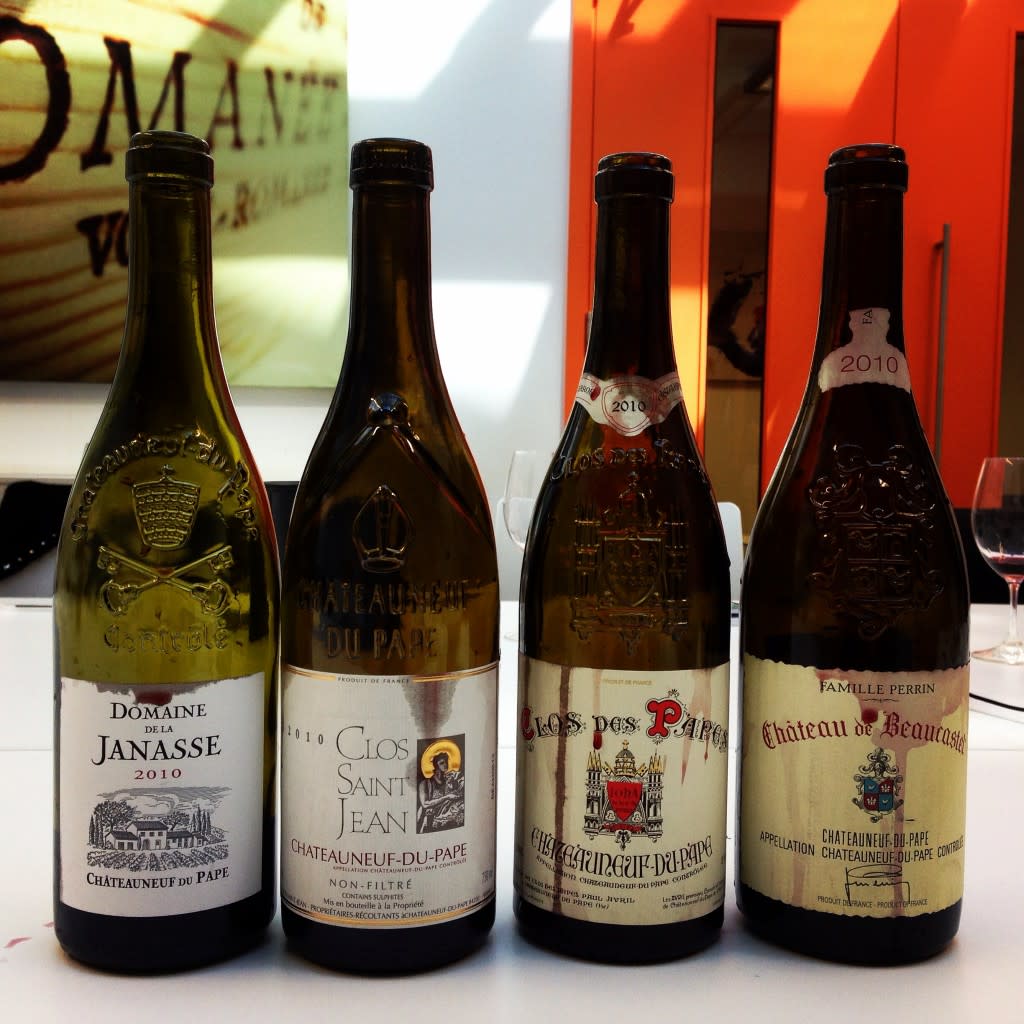 “For nearly 20 years I have been advocating the best wines of this appellation as something of an insider’s secret – decadent, hedonistic, complex and full wines that are frightfully under-priced and underestimated.” Robert Parker, Wines of the Rhone Valley 1987

While the wines of the Rhone may not be so much of an ‘insiders secret’ anymore, the top wines of the region are still relatively under-priced compared to Bordeaux. The Rhone is also an important region in terms of sales for us, coming in third behind Bordeaux and Burgundy. Because of this, we recently had a workshop which focussed on Chateauneuf du Pape, the King of the southern Rhone.

A Unique Region Chateauneuf is quite a unique region, being known for blending both between varieties (13 are permitted) and across the appellation. This gives several stylistic differences, but the general flavour profile is one of low acidity with a full body. The terroir is also unique for its Galets, or ‘pudding stones’, which retain the heat of the sun throughout the night. Chateauneuf was the first geographically delimited area for table wine and was also the first AC in France.

Brettanomyces Another characteristic that Chateauneuf is known for is Brett. Brettanomyces is a yeast found in many parts of the wine world, but it is associated particularly with the Rhone. The low acid, high sugar musts and the prevalence of old oak – the traditional style – create ideal growing conditions for Brett. The resultant characteristics can be described as ‘smokey’, ‘gamey’ and even ‘dirt-like’ and the amount of these compounds varies between producers. For instance, Chateau Beaucastel’s wines are notoriously high in Brett compounds, yet their wines are widely considered as some of the best in the Rhone.

Rarity Many of the top wines in Chateauneuf are produced in minute quantities. Whether the estate produces a single cuvee like Clos des Papes, or a few luxury micro cuvees, production is often only around 500 to 1,000 cases per vintage. To put this into context, Petrus produces an average of 2,500 cases, while Le Pin produces roughly 700 cases. With such small production and a growing following in Europe, Asia and the US, they are increasingly difficult to get hold of.

The Tasting We tasted four brilliant wines from the stunning 2010 vintage showed us why Chateauneuf du Pape is the king of the southern Rhone. 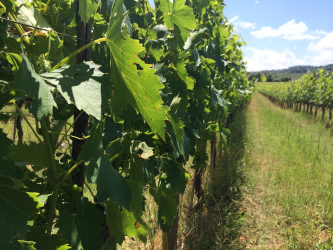