The Great Claret Tasting at Southwold - The 2011 Vintage 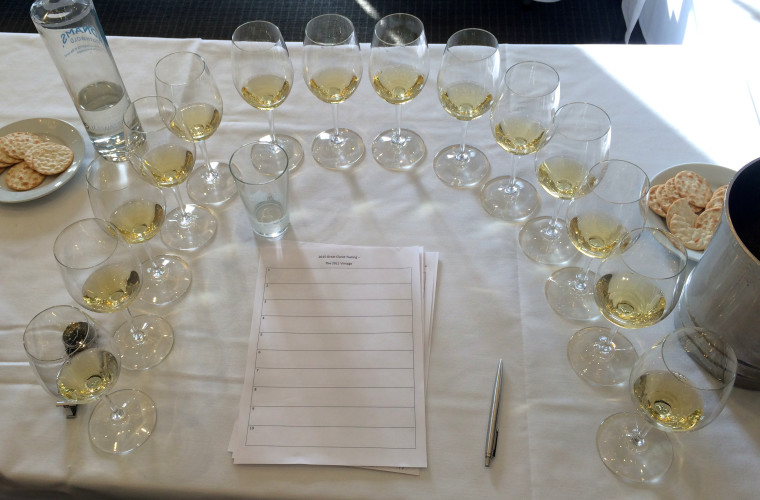 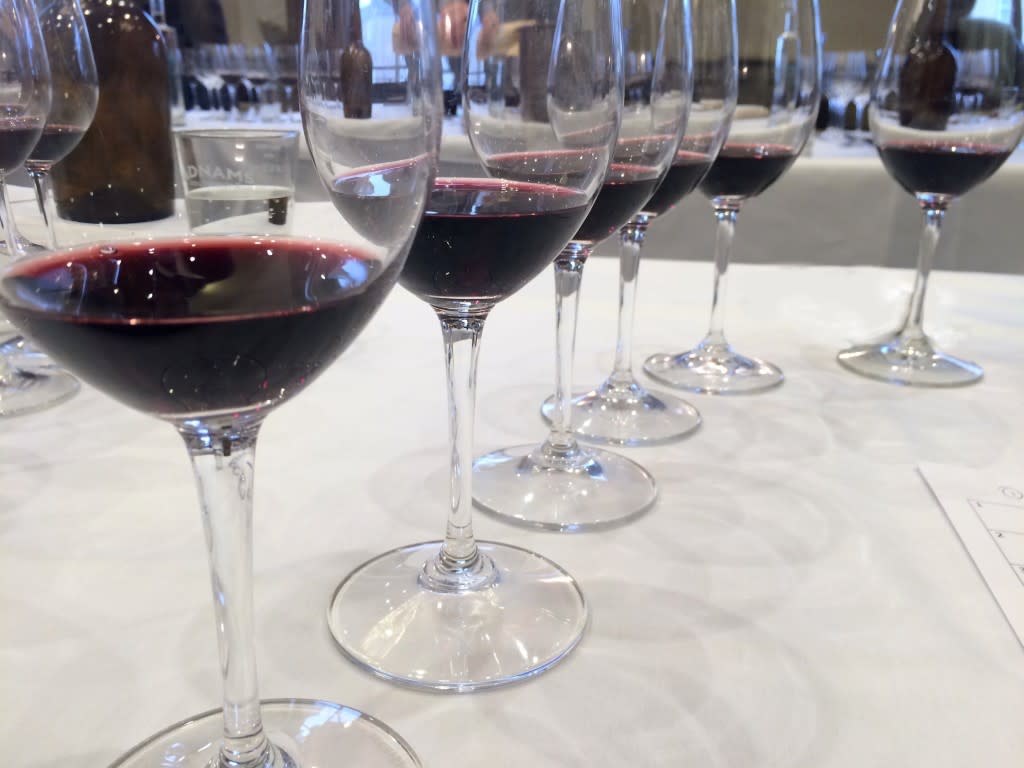 The Great Claret Tasting at Southwold is a wine geek’s dream.  An entire vintage of Bordeaux, straight from the chateau in nearly all cases, evaluated blind by the elite of the UK wine trade: representatives of all the major merchants, with the wine press represented by Steven Spurrier, the Wine Advocate’s Neal Martin and Julia Harding of jancisrobinson.com.   I have tasted with many, many different people over the years and a better or more competent panel would be nigh on impossible to find.

The wines are served blind in flights of ten to twelve.  The atmosphere in the room as the wines are being appraised is a little like an exam hall: lots of concentration and, with nineteen other tasters in the room, one has to take this seriously.  At the end of each flight scores, out of twenty, are called out and noted.  As a taster I simply love the experience and as a merchant I revel in adding more information into the tasting library.

So – how were the wines?

2011 was a very difficult vintage for the Bordelais.  A topsy-turvy growing season that saw burnt grapes, rot, drought, a dull summer and both hail and flood in some areas made for what some of the more honest Bordelais describe as the most difficult year ever (well, until 2013).  For many, it gave the smallest yield since 2003 or 1991.  For some, the earliest harvest since 1893.  2011 was never going to be a blockbuster, though there are a few surprises.

As one would hope, 2011 is a vintage where the wines at the top show their class.  It is a vintage that separates the men from the boys.  My pick of the vintage, and that of the group, was a staggeringly good Le Pin.  I scored this 18 points (my highest score of the tasting) along with La Mission Haut-Brion, with Margaux and Latour a fraction behind.  Indeed all of the first growths performed, though the only wine I managed to “pick” was Lafite, with its tell-tale pencil lead nose.

The big boys aside, 2011 is as difficult to taste now as the wines were to craft.  There are a couple of very pleasant and impressive surprises in Tertre Roteboeuf and Pichon Baron, and there are plenty of competent wines, but there is little to set the world alight and, as far as the red wines are concerned, most of the wines do still look just too expensive to really appeal.

The whites, whilst not a completely different kettle of fish, were much easier to taste.  2011 is a good vintage for the white wines of Bordeaux, and those that picked at the right time have made some rather good wines.  And it is in the whites where I found the diamond…

Most big tastings of this size throw up a ringer: a wine punching way above its weight.  Last year we had two: 2010 Batailley and 2010 Sigalas Rabaud, the first of which turned out as one of our best-selling wines of the year.  This year we have just the one, but quite a performance: Ch. Bouscaut Blanc.  This was my top-scoring dry white of the vintage: I gave it 17/20 and I’m a tight scorer.  Exotic, with real weight, depth and energy this outscored every white for me and I include the big boys.  Delicious right now, it will age well too, and it was a pleasure to find something of this quality that doesn’t or won’t break the bank.

To conclude, this was quite a tasting.  100 or so wines a day is hard work in any money.  Make that blind and it gets harder.  But the rewards, even in a tough vintage like 2011, are plentiful.  Above all, we now have a view, both individual and by consensus, on a bottled vintage in its entirety.

If you'd like any more information about the wines mentioned, or the 2011 vintage, please do get in touch, we'd love to hear from you. 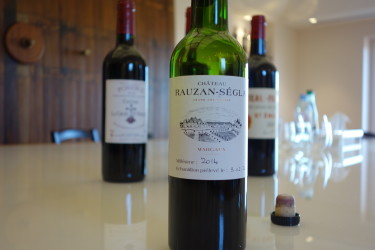