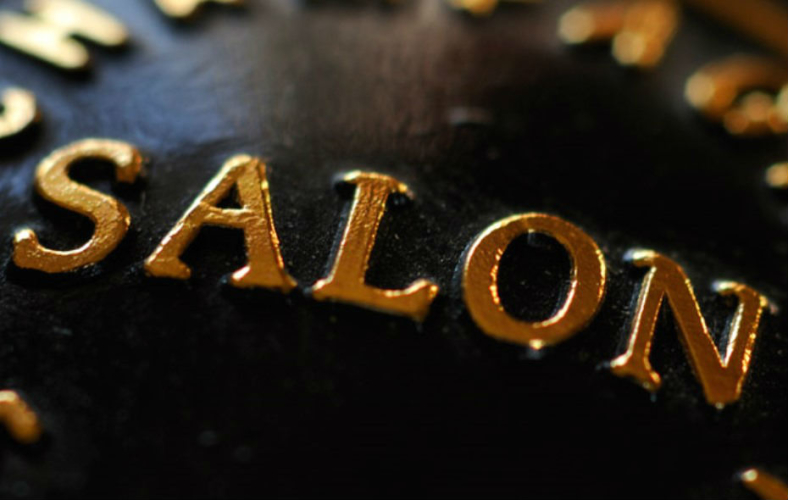 Salon 2004 has arrived. Find out more about the rare release of this iconic Champagne…

The legendary house of Champagne Salon has released its 2004, only the second vintage from this century. Availability is miniscule and demand is huge. Only a lucky few will get their hands on it. View Salon 2004.

Salon is an icon; a combination of outstanding quality and almost unobtainable rarity. Releasing such an important wine at a time when the wine world is gearing up for Bordeaux 2015 En Primeur illustrates the confidence and importance of this Champagne house.

Richard Juhlin has described Salon's Champagne as: “unmatched in terms of class and purity.” He goes on to say: “Salon is the most sought-after champagne among connoisseurs. This magnificent wine is so rare that only a few people have had the chance to taste the quintessence of Mesnil.” This release of Salon 2004 will be fiercely fought over.

Critic scores were yet to be released at time of writing, but the 2004 vintage was strong and expectations are high. With its cold start and unstable summer, 2004 was not a vintage without challenges. However, the sun shone in September and conditions played perfectly into Salon’s hands. In the words of Salon's President Didier Depond: “finally the result is just perfect.”

Firstly the vintage favoured Chardonnay: the only grape used in Salon. Robert Parker rates the vintage as outstanding (view all 2004 Champagne). Antonio Galloni enthuses: “2004 is a vintage I have always loved, especially for the Chardonnays.”

Secondly, it was a vintage for which the wines require a little time. Richard Juhlin suggests 2004 “needs a fairly long storage”. This is Salon's forte. Salon 2004 has been cellared for ten years and its acidity will ensure that it continues to improve for decades to come.

And finally, perception of the 2004 vintage is evolving. What started off as a promising vintage is now surprising the critics. Jancis Robinson sums up 2004 Champagne as: “structured, well-balanced wines which have exceeded expectation.” If the expectation for Salon 2004 is to be exceeded, then the results should be spectacular.

Previous vintages have been described by Antonio Galloni as “utterly mesmerising”, by Richard Hemming MW as “impeccable” and by James Suckling as “close to perfection”. Critic scores rarely fall outside the high nineties.

Very little remains of Salon 2002, the last release, which was awarded 99 points by James Suckling and 96 points by Antonio Galloni. Market prices of Salon tend to increase significantly as quantities dwindle. Looking at past vintages currently available at FINE+RARE, at time of writing the market price of Salon 1997 is 30% up on its release price and Salon 1995 is 200% up.

What makes this Champagne house so special and Salon 2004 such an intriguing prospect, is its unique singularity and unwavering quest for perfection...

When a vintage is declared only around 60,000 bottles of Salon are produced. To put that in perspective: Krug’s production – which is considered small - is about 500,000 bottles per year. Salon’s production only represents 1% of that of Dom Perignon and 10% of that of Louis Roederer Cristal.

The rarity caused by such a tiny output is further exacerbated by Salon only declaring in the finest vintages. In anything but an exceptional year, the grapes go into Delamotte. To date, fewer than forty vintages of Salon have been produced since 1921. Salon 2004 will be only the second vintage release from this century. So Salon 2004, the 38th vintage, represents an exceedingly rare opportunity.

Eugène Aimé Salon made his first wine in 1911 from just a single hectare. The winery stayed in the Salon family until 1963, but is now under the watchful eye of Didier Depond, formerly of Laurent-Perrier.

Eugène Aimé Salon believed that the Chardonnay from Mesnil didn’t need to be blended. An assessment that even master blenders Krug have conceded to by producing their Krug Clos de Mesnil. A true original, Salon 1921 was the first commercial blanc de blancs to be produced.

Grapes are handpicked from vineyards in Le Mesnil-sur-Oger in the Côte de Blancs, 13km south of Épernay. This Grand Cru classified village is seen as the pinnacle of Chardonnay and when it comes to the depth and profile of the wines, parallels are frequently drawn with Burgundy. Salon’s fifty year old vines are often the first to sprout leaves, due to the favourable mesoclimate their position provides within the already outstanding terroir.

Only the finest, clearest juice from the first pressing is used. Wines are fermented in stainless steel as Mesnil Chardonnay produces bold toast and nut aromas without need of oak. The wines undergo no malolactic fermentation; this makes them acidic in youth, but provides the potential for exceptionally long cellaring, demonstrated by the fact that they are released only after around ten years.

View Salon 2004 or alternatively view other vintages of Salon or other Champagnes from 2004. 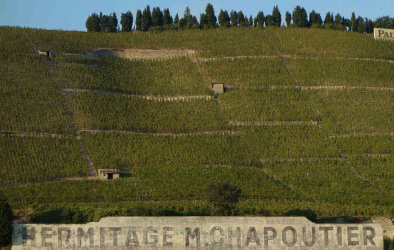