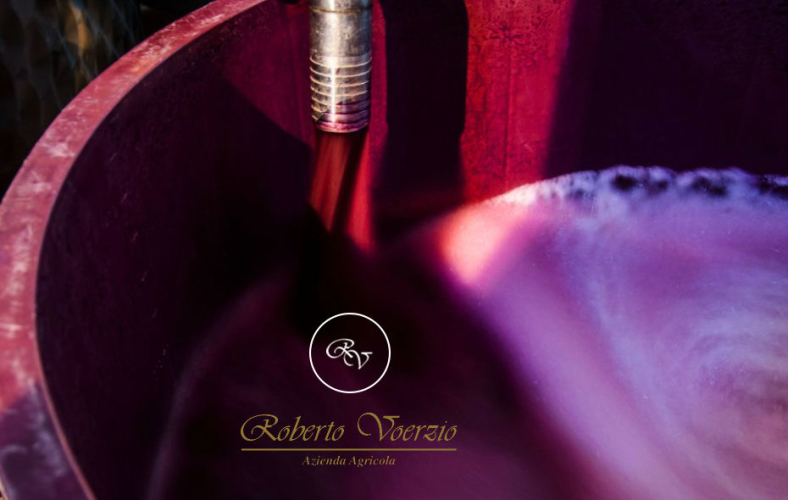 A once-in-a-lifetime opportunity to own a high-scoring collection of magnums from Roberto Voerzio; signed, personalised and enormously collectable...

Famed for his unique style, miniscule yields and fanatical attention to detail, Roberto Voerzio is a must-have producer for any serious fine wine collector. With only 20 hectares under vine and production limited to around 50,000 bottles per vintage, these wines are some of the rarest of the rare. They combine remarkable pedigree, huge potential longevity and consistently high scores from James Suckling (who has awarded three perfect 100 point scores), Antonio Galloni and Robert Parker, the latter has described Voerzio’s outturn as “the most profound wine”.

Five Star Winery , “Roberto Voerzio is one of the most fanatical producers I have ever met. He is completely obsessed with quality.” – Robert Parker

“Voerzio's passion, his ability to make fabulous, ageworthy wines even in the smallest of vintages, and his total commitment to quality … place him at the pinnacle of achievement among the world's most gifted winemakers.” – Antonio Galloni

“Voerzio is best known for fanatically low yields, which clearly inform his Barolos and is a major reason his early vintages remain fresh and intact to this day.” – Antonio Galloni

According to Parker the wines are “neither modern nor traditional”, transcending these labels to produce a unique and “highly individual style”, one that is much in demand by collectors.

Although we have called these selections verticals, there are gaps in the series. According to Parker, Roberto Voerzio refuses to release his wines if he is “less than thrilled with the final results”, which gives an incredible assurance of quality. Unfortunately, this factor combined with limitations imposed by the miniscule production and huge demand, mean it is virtually important to curate a complete vertical. However, we believe that these incredible selections are as close to a vertical as Voerzio and the marketplace will allow.

Voerzio demands ageing and this makes mature or maturing stock of immense interest. These rare magnums have been resting in Roberto Voerzio’s cellar since bottling and represent the very finest stock that is available to buy.

As if all this is isn’t enough, Robert Voerzio has kindly offered to sign his name on each magnum in the collections or even include a personalised message. This makes these already unique parcels a dream for collectors.

Barbera Pozzo Annunziata, Barolo Sarmassa, and Barolo Capalot e delle Brunate are only ever bottled in magnum. All three are produced in vineyards near the Voerzio’s home village of La Morra. These are three of the estate’s most limited wines in terms of quantity, which is really saying something when production is so small across the estate.

This is a remarkable example of how Barbera performs in expert hands. Robert Parker calls it “one of the very finest Barberas in the region”, thanks to its power and unprecedented ageing potential. The vertical series contains magnums of 10 different vintages:

Produced as a blend of these two old-vine vineyards up until the 2010 vintage, after which Voerzio’s lease on Capalot expired, making this wine a true rarity. It was “a darker, richer wine than the Sarmassa”, according to Galloni’s report on the 2007s. The combination of the powerful and famous Brunate vineyard with the old vines grown in Capalot make for an impressive, dense style capable of very long ageing. The vertical series contains magnums of 12 different vintages:

Produced from a small plot of vines densely planted on blue clay and limestone in the La Morra commune. “Most of the emphasis here is in the field”, writes Antonio Galloni of the Barolo Sarmassa, “where the viticulture is maniacal and focused on high-density sites farmed with no fertilizers or chemicals.” This is Voerzio’s smallest single-vineyard Barolo, with production limited to just 700-900 magnums each year, depending on the vintage. According to Antonio Galloni “Roberto Voerzio’s Barolos are some of the richest, deepest and most texturally beautiful wines readers will come across”, making the opportunity to own an array of back-vintages  incredibly appealing. The vertical series contains magnums of 11 different vintages: 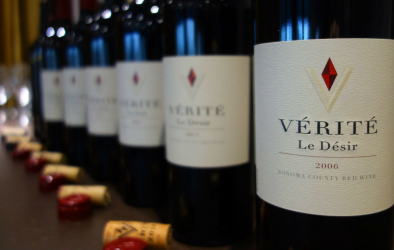