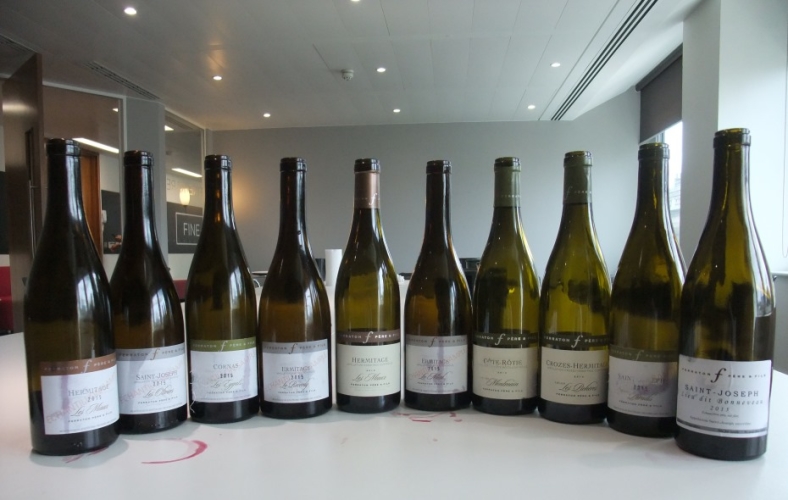 This week we were treated to a tasting of the En Primeur Ferraton Père & Fils 2015s. Hailing from a "top quality" vintage and made under the watchful eye of Rhône legend Michel Chapoutier, these wines demand serious consideration... 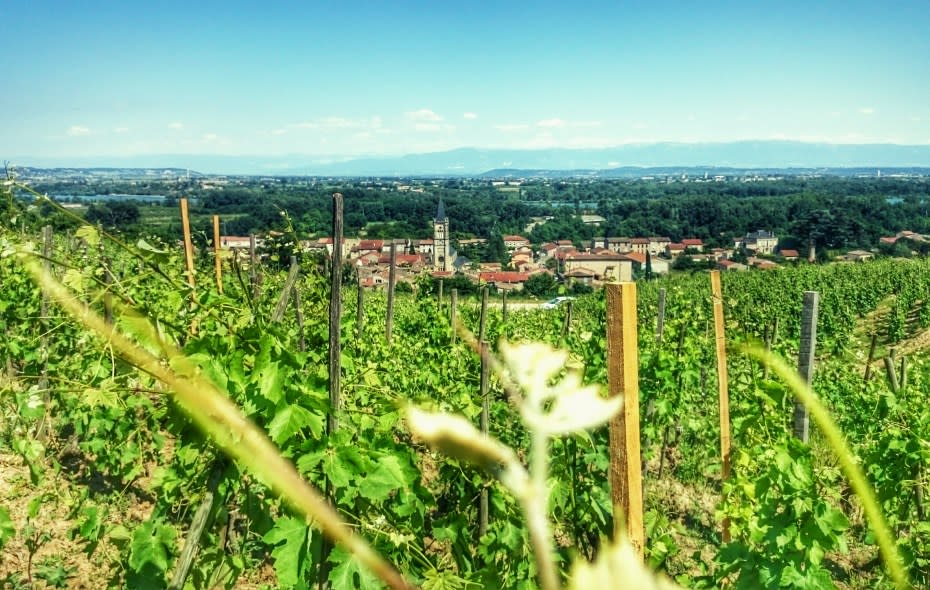 Ferraton Père & Fils started in 1946 with just 0.3 hectares owned by Jean Orëns Ferraton and his father-in-law Jean Reverdy. The business was dramatically expanded by Jean’s dynamic son Michel Ferraton, who formed a new base by the river in Tain l’Hermitage. Ferraton Père & Fils are now one of the largest land owners on Hermitage Hill with around four hectares of forty year old vines, not to mention holdings in Crozes-Hermitage, Saint-Joseph (pictured above), Côte-Rôtie, Condrieu, Cornas, Châteauneuf-du-Pape and more beyond, with old vines dating back to the company’s foundation in some cases.

Michel Ferraton, and son Samuel, enlisted the help of their friend and terroir expert Michel Chapoutier, when they converted to biodynamic farming in the late 1990s. Chapoutier had long respected their neighbour, describing  Ferraton Père & Fils as “one of the finest wine producing houses in Hermitage” – hugely significant praise from such a world-renowned winery. This lead to the pair forming a joint partnership. Now Ferraton Père & Fils work independently, but their ownership by Maison M. Chapoutier means they benefit from all the experience, expertise and financial input one of the world’s most famous and respected wine brands can offer. The Ferraton whites are actually made at the Chapoutier's cellars, while the reds are made at home but very much in line with Chapoutier's philosophy. And the eagle-eyed will notice that the "H" is dropped from Hermitage for Ferraton's very top wines, a practice also observed by Chapoutier and Guigal. 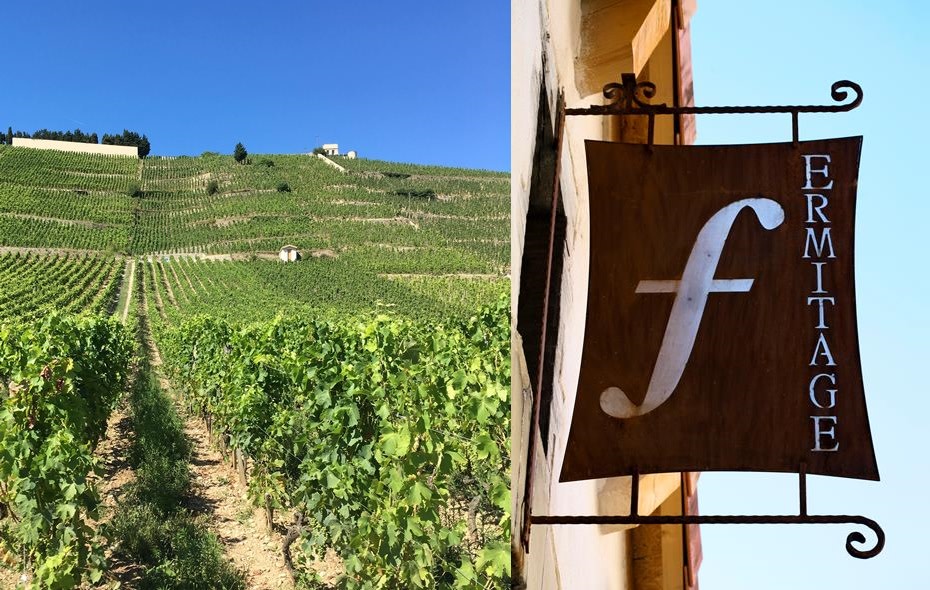 The result has been a further ramp-up in quality that has been met with plaudits from wine critics. Jeff Leve of The Wine Cellar Insider says: “starting with the 2009 vintage, all their wines showed a marked increase in quality.” He goes on to say that now Ferraton Père & Fils “are a winery producing some of the top wines in the Northern Rhône.”

In 2014 Wine Advocate’s Jeb Dunnuck said that “Falling under the Chapoutier umbrella, the quality at this tiny estate continues to soar. Readers looking for solid bang for the buck, as well as classic, textbook characters from each of the appellations, need to check out these wines.” The following year he enthused again: “As I wrote last year, the quality at this tiny Hermitage-based estate continues to increase in almost every vintage. Run by the team at Chapoutier since the early 2000s, they release a large number of cuvées (mostly négociant), yet their estate releases are made in tiny quantities, are all extremely high quality, and continue to represent screaming value.” We can probably expect more praise from Dunnuck for the 2015 vintage…

Jancis Robinson says that 2015 is “universally viewed as a vintage with top quality potential”, Decanter World Wine Awards judge Yohan Castaing reported “it does look as though 2015 will be a great vintage in the Rhône Valley“, Guigal claim to have “never seen a vintage like 2015″ and Chapoutier has called it “grandiose and exceptional” and suggested that these wines represent “the opportunity of a lifetime.” In a vintage such as this, wines with a pedigree like Ferraton Père & Fils, backed up by Maison M. Chapoutier, are sure to excel…

Although yet to be scored by the critics, having tasted some of them here at FINE+RARE's London office, we fully expect these to follow the continuing rise of this outstanding producer. Click on the wine name to view or buy. Please note magnums are available in some cases.

Cornas Lieu Dit Les Eygats 2015 Available in Spring 2017: "15% stems in pressing for the 2015. A late maturing and expressive plot. Aromas of rosemary, pear and red forest berries. Ripe, big and bold, but still retains refreshing acidity on the palate." - F+R

St Joseph Lieu Dit Les Oliviers 2015 Available in Spring 2018: "50:50 blend of Roussanne and Marsanne. Buttery, smooth and well-rounded. ripe tropical fruits with a mineral note cutting through. Crystalline freshness and persistence on the palate. Touch of CO2, which Chapoutier calls the wine's salt or seasoning." - F+R 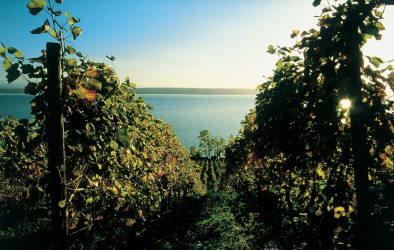