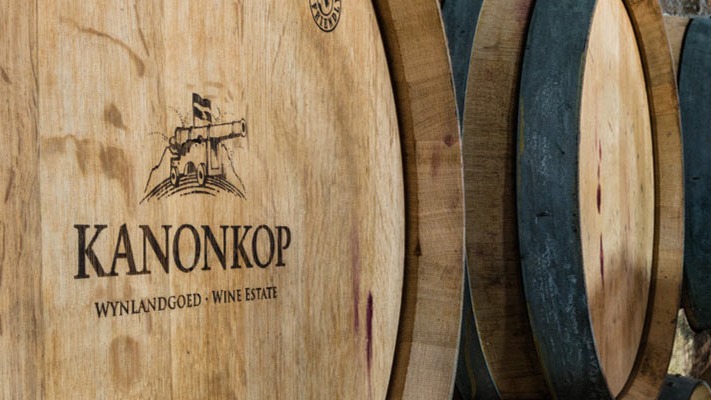 This wine is as elusive as seeing a badger crossing your local high street. Actually it is almost impossible to find any bottles of South African wine from the 1998 vintage, so if you ever have the chance to visit, there are two things you need to bring back with you. The first is a sun-tan. The second: any bottles of 1998 you can lay your hands on! The 1998 Kanonkop Cabernet Sauvignon Estate Wine would be a great place to start (+- £40 a bottle). This bottle was consumed with compliments of a good friend of mine, Jay, who purchased it directly from the Kanonkop Cellars while out there celebrating my wedding in South Africa last month. At exactly the same time, the previous year, during our annual pilgrimage back home, it was the 1986 causing all the fuss. But alas, this vintage has now dried up, and is no longer offered from their valuable library stocks.

Kanonkop has been described as the South African equivalent of a Premier Cru or First Growth, and the 1986 and 1998 are definitely testament to this. This is a fourth generation family estate, situated on the lower slopes of the Simonsberg Mountain in the Stellenbosch Region of the Cape. Kanonkop derives its name from the Afrikaans word “koppie” meaning “hill” from which a cannon was fired to alert surrounding farmers of trading ships stopping in Cape Town.

"Initially tastes of raw cocoa powder, but this wine is so smooth it literally melts in your mouth like a well behaved chocolate mousse. Secondary flavours and smells reminded me a little of burgundy, a mixture of leather, dirt and sweat. Smokey BBQ sauce and a perfectly grilled South African fillet also come to mind. This is probably what I envisage it would best accompany and not the gourmet pizza we had just ordered. As the wine evolved, so did the flavours, that on my second glass it was almost like biting into a mince pie. I was deeply saddened when my glass rendered itself empty. This wine was outstanding, all the elements in perfect harmony, a fire cracker of a wine! This is a term I have never used before."

The Platter's South African Wine Guide rates the 1998 as an excellent red vintage, with enough fruit for extended cellaring. Those looking to lay down some South African wine and reap the benefits in a decade or so need to stock up on the 2009 vintage. Described as perhaps one of the greatest South African red wine vintages by John Platter.

Next one to try from the rack and return the favour – 1998 Rustenburg Peter Barlow Cabernet Sauvignon. 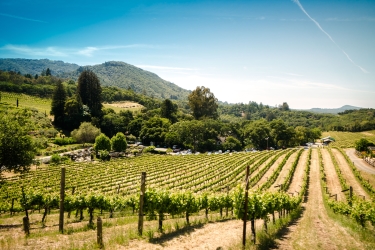