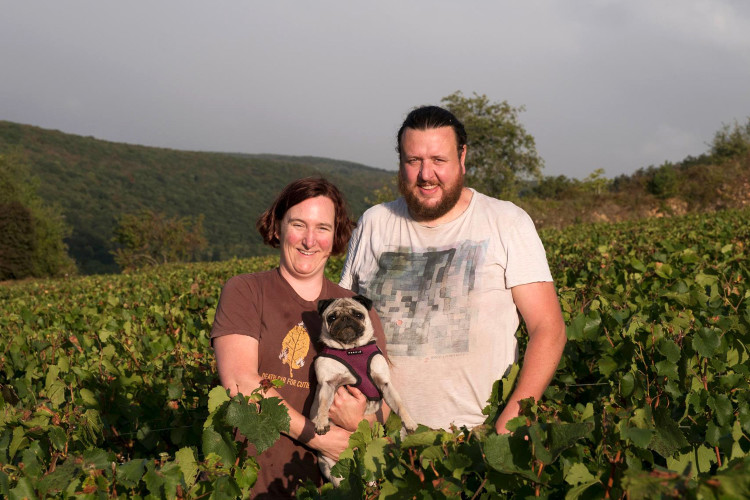 There is so much more to Burgundy than the Premier and Grand Cru sites cultivated by region’s established names. Le Grappin is one of a new wave of vignerons showing a different side of the Côte d’Or

Some bottles are special – they mark a eureka moment, a paradigm shift where nothing has ever tasted quite so extraordinary. Such vinous epiphanies often result in a lifetime spent trying to recreate said cerebral revolution. In Australian Andrew Nielsen’s case – one half of the duo behind Le Grappin – it was a mind-blowing bottle of Domaine Dujac Clos de la Roche. That one bottle, tasted in 2006, was enough for him to give up a highly successful career working in advertising in LA, and start seriously focusing on how he was going to somehow become a winemaker in Burgundy.

Andrew’s first move was to get some serious winemaking under his belt. He spent five years working for some of the world’s great Pinot Noir and Chardonnay producers in California, Central Otago and the Yarra Valley before finally ending up in Burgundy. The roster of impressive names on his CV includes Felton Road, Coldstream Hills and Simon Bize. 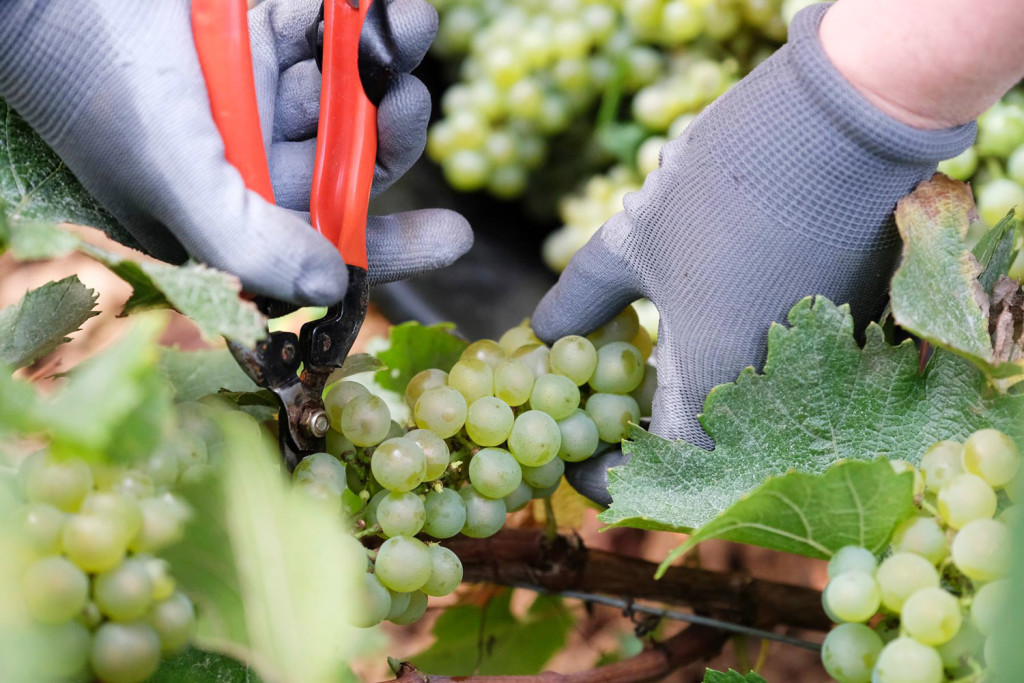 While working at Simon Bize in the Côte d’Or, he became aware of the potential of some of the region’s lesser known vineyards. As the fruit came in from these single-vineyard sites, he could taste the very unique and distinct flavour profiles of these village grapes. Finding hidden gems amongst village parcels became Andrew’s pet project. Just from looking at the slopes, he began to be able to identify particular topography and aspects within certain vineyard sites that could have the potential to produce wines of distinct character, beyond their basic village status. After identifying plots he believed had potential, he began to approach vineyard owners to ask if he could tend identified rows of vines and purchase the grapes from them. And so Le Grappin was born.

Throughout his journey, Andrew had been convinced by the results brought about by organic farming and minimal intervention winemaking. While the original land owners could not economically adapt to organic viticulture, he was willing to take the risk for them. The practices he adopted in the vineyard were carried through to the winery – initially a garage in Savigny-lès-Beaune. 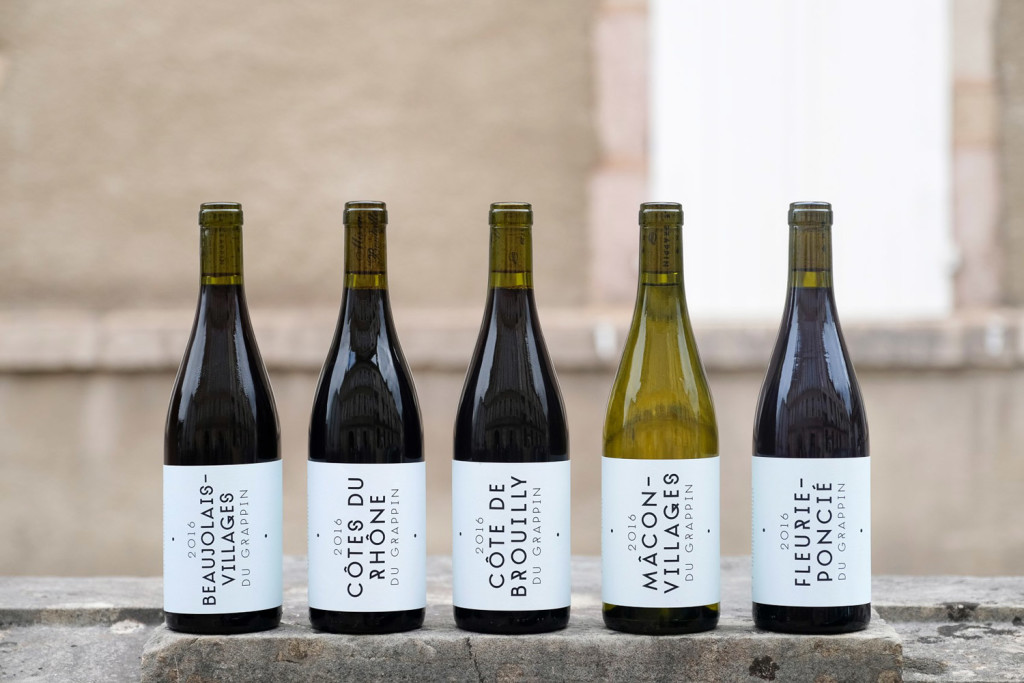 With each vintage of Le Grappin, Andrew and his team hand-sort for over 16 hours. In total, one tonne of fruit is sorted by two separate teams; one doing a negative sort (removing leaves and grapes affected by rot) and the other a positive sort (picking out the best clusters) to then be loaded into the top of the tank, while the rest of the grapes are de-stemmed.

Andrew firmly believes that any and every manipulation of the grape juice results in a loss of aromas and finesse, therefore there’s minimal extraction of tannins and colour. There is no pumping over of the juice, no pigeage, no added sulphur, no nutrients and no chaptalisation of the wines – all elements commonly used in Burgundy to protect the wine. Although a more risky process, it has – for Le Grappin – produced wonderful results.

Andrew’s passion for Burgundy and his dedication to these single sites in Savigny-lès-Beaune and Beaune is utterly infectious and, on tasting, the wines were completely convincing, producing beautiful expressions of very pure Pinot and Chardonnay. These wines offer something truly different from Burgundy – and at an amazing price point. The 2018 vintage was Le Grappin’s sixth, and Andrew’s wines have a distinct Burgundian identity allied with well-managed minimal interventionist techniques – as well as a touch of antipodean creativity. Ignore them at your peril.

A Visit from Dal Forno