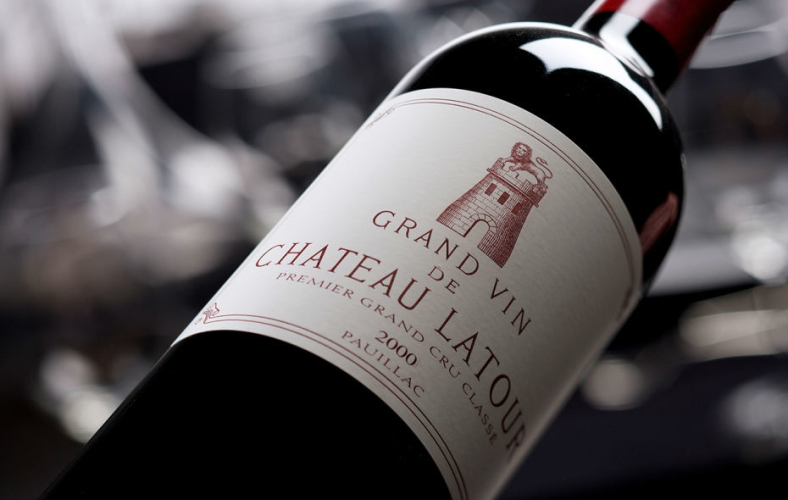 On the southern edge of Pauillac bordering Saint-Julien, sits Château Latour, one of the finest wine producers in Bordeaux. Described by the Wine Advocate’s Neal Martin as “a supernova around which others orbit”, centuries of excellence have led many to consider Latour as the archetypal first-growth, claiming a distinguished position in the Bordeaux hierarchy.

In 2012, Château Latour left the En Primeur process following the 2011 vintage. They now makes two annual releases: a re-release of a recent vintage ahead of the Bordeaux En Primeur campaign and a smaller release of older vintages in September. Latour announced that they were responding to demand for wines stored in optimal conditions, released when ready to drink.

The reaction? Although wines were initially launched with marked premiums, these appear to be being drawn back, meaning Latour now effectively foot a large proportion of the bill to mature the wine for you. Many suggested that Latour were attempting to kill the speculation side of the market. Again, this didn't happen and the other First Growths did not follow suit. But with 2015 set to be the best vintage since Latour pulled the plug on its futures, all eyes will be on this year's En Primeur. And time of writing, alerts for Bordeaux 2015 En Primeur wines are being set at a rate of knots on FINE+RARE's website, suggesting demand will be high. Start setting your own alerts here.

The release and opportunity to buy Le Grand Vin 2000 comes highly anticipated. The 2000 vintage received 98 points from Robert Parker and 100 points from James Suckling. Parker noted that the wine “flirts with perfection” and describes a thickness and density that rivals the brilliant 1996. He went on to note that it is the “extraordinary purity, delineation, seamlessness, and freshness to this wine that sets it apart from previous vintages.” Suckling went further: "Latour has made truly great wines in the past two decades—and this is one of the best."

In a statement, Latour revealed that the 2016 release represents the “totality of the stock still available at the estate.” With only 14,000 cases of this wine made, the ability to purchase the final tranche direct creates a rare opportunity for collectors and demand is likely to be fierce. Latour added that despite the wine being 16 years old, it still has “excellent cellaring potential”

Les Forts de Latour 2009 should not be overlooked with a 95 points from Robert Parker, the second highest it has received since 2000 (only being surpassed by the 97 point 2010 vintage). James Suckling also scored it at 95 points, only bettered by the 2010. 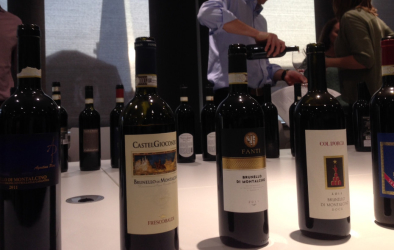