EditorialwinesKrug's New Release: An Irrefusable Invite for a Sneak Preview

Krug's New Release: An Irrefusable Invite for a Sneak Preview 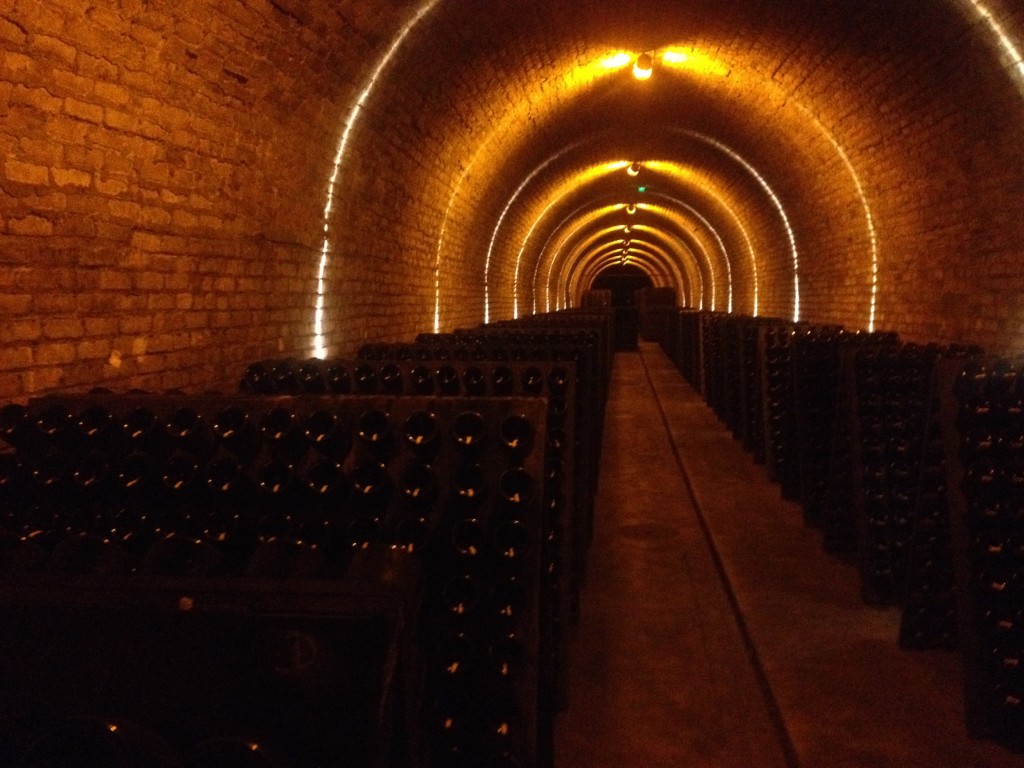 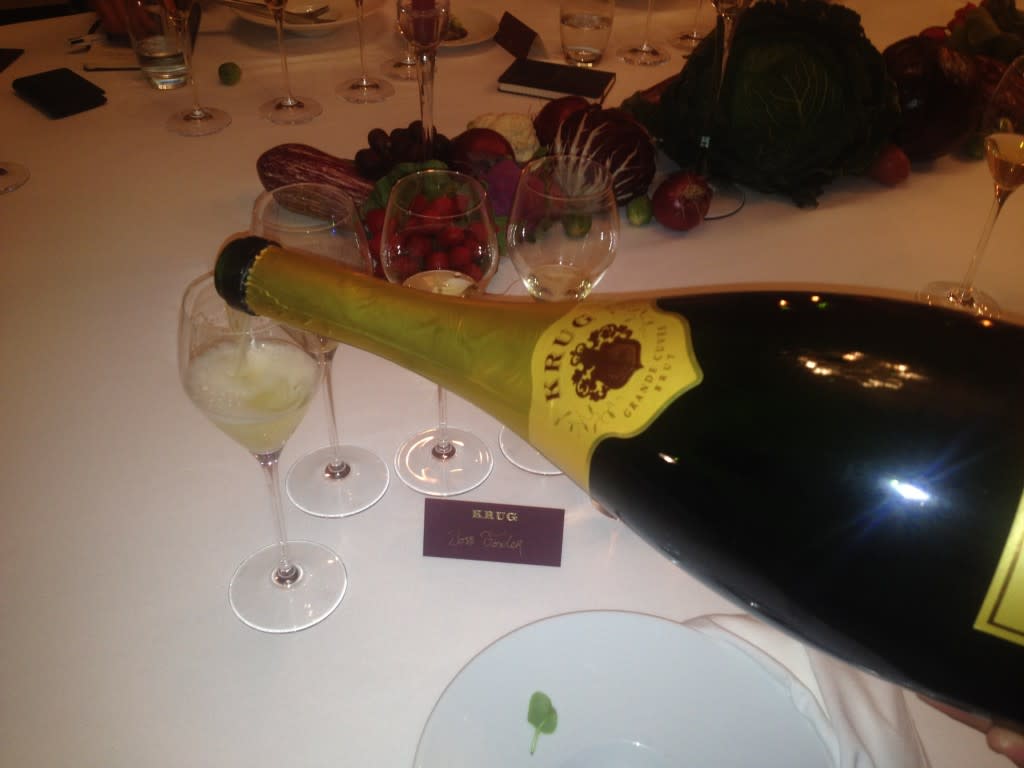 Whilst not best known for my self-discipline, offers that simply CAN’T be refused are few and far between.  One such offer came late last year: would I like to hop on a couple of trains and spent a little time with Olivier Krug and his team for a sneak preview of the next vintage to be released?  Erm...

Krug has been a personal favourite for many years.  I can still remember a bottle of the 1985 drunk well back into the last decade; ditto a quite fantastic bottle of Grande Cuvee in 2005.  Wines that imprint themselves on the memory like this are few and far between; to put this in a 'points' context  -  if I can place the time and the exact position I was standing in when tasting something more than a decade ago, it’s more or less a 100 pointer.

The Chef de Cave at Krug is Eric Lebel, a serious and clearly very intelligent man - he reminded me more than a little of Jacques-Frederic Mugnier (though there is a similarity in appearance here) - and a man who clearly knows how to make wine.  And he also knows how to lay on a tasting that will please even the most geeky of cork dorks (which is what I have become over the years).

Krug is always a work of blending art, be it the multi-vintage Grande Cuvee or the lesser seen vintage Krug (the release of one of which is imminent, by the way).  The estate owns, or buys grapes from, more than 100 parcels throughout Champagne: the matching of these various wines is an incredible task and one which necessitates daily tasting of the various components. 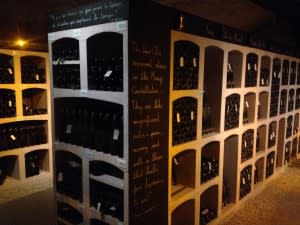 The tasting started with a tasting of five different plots from the 2013 vintage, straight from the barrel (the use of barrels is rare in Champagne, and their use does play a part in the inimitable style of Krug):  Chardonnay from Ogier, Pinot Noir from Ay, Ambonnay and Verzenay and Pinot Meunier from a grape supplier in St Gemme that the house has been buying from for almost sixty years.

Tasting from barrel is hard enough; tasting Champagne 'vin clair' from barrel is very, very, tricky.  The acidity is searing.  Nonetheless, immense quality was clear.  The Ogier Chardonnay was reminiscent of the finest grand cru Chablis; the Pinot from Verzenay was, strangely enough, Corton-Charlemagne-esque in its balance of razor-steeliness and power.

Tasting reserve wines back to 2001 from the corresponding vineyards followed. This confirmed: (a) quality and (b) the individuality of each wine and it also confirmed longevity. And, oddly enough, the reserve wines that most impressed were those from the 'weaker', or at least 'forgotten' vintages: the 2005 Ambonnay and the 2001 Verzenay (it’s notable that the Grand Cuvee based on the 2001 has a following).

After a quick break to freshen up, we got to business with some wines from the bottle.

The Great Claret Tasting at Southwold - The 2010 Vintage