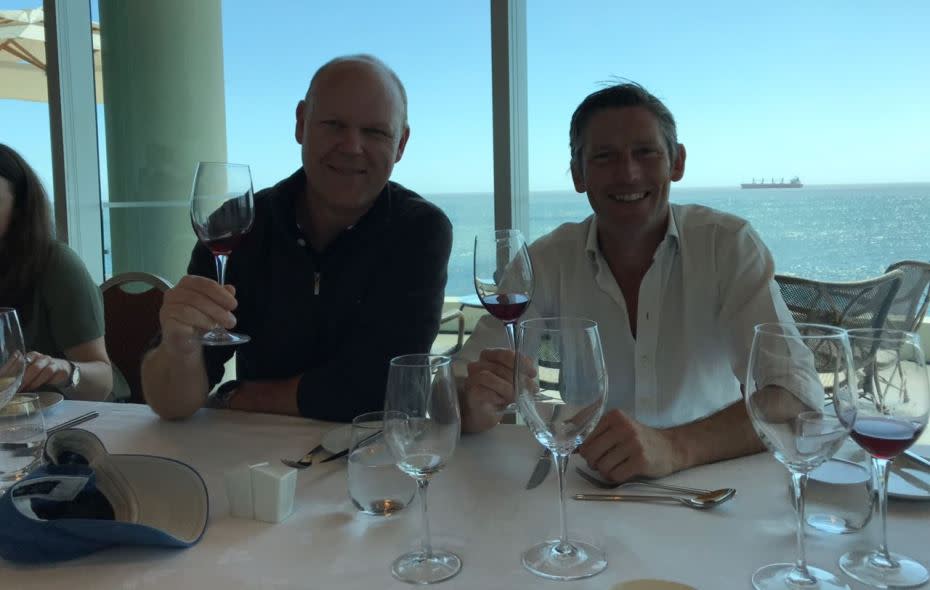 The FINE+RARE team jet out to join Errazuriz’s Eduardo Chadwick to experience the best of what Chilean wine can offer... 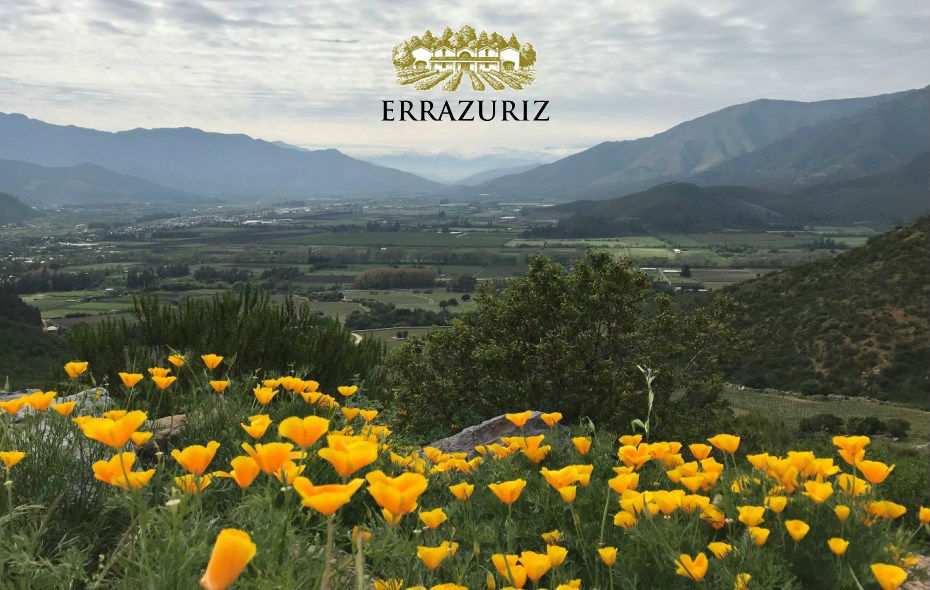 A smattering of huge scores from James Suckling this year has catapulted Chilean wine back into the limelight. So when two of FINE+RARE’s Account Managers, Simon Brass and John Cummock, were invited out to Chile, they jumped at the opportunity. Scroll down to read more about their three day whirlwind adventure… 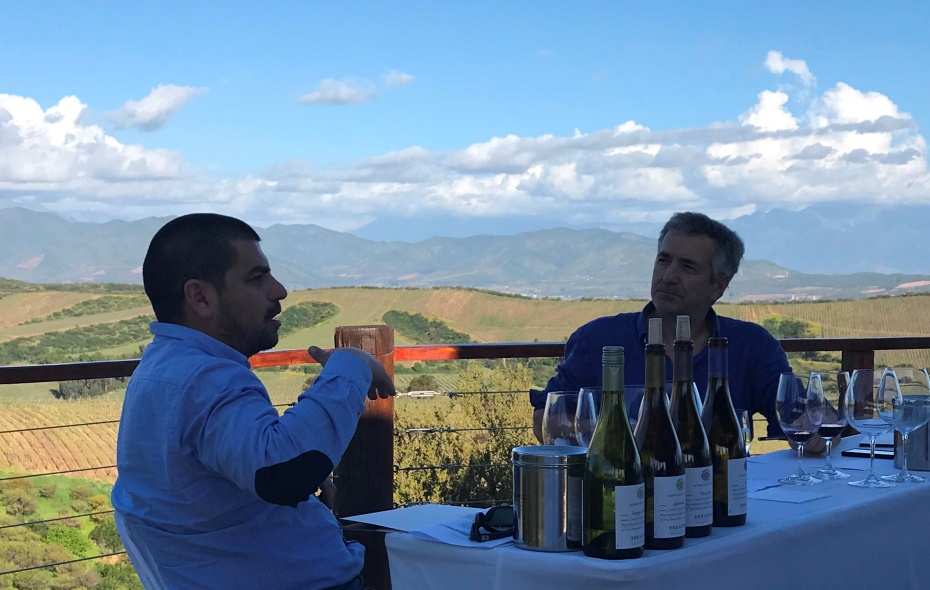 Our journey starts in the coastal area of Vin Del Mar, near the base of Eduardo’s wineries. Three of his four wine estates are based in the Aconcagua Valley, mainly due to the diverse micro climates that are at work in this area – allowing for favourable growing conditions and soils for a number of local and French varietals.

After a few Pisco Sours and lunch at our lovely hotel, we head to Aconcagua Costa winery. After a quick walk through the vineyards, reminiscent of rural South Africa, we sample our first line up of the trip.

After tasting a number of the estate’s entry level wines – all of which were clean and faultless single varietals – we turn the dial up, by moving to the phenomenal Las Pizarras labels – a Pinot Noir and Chardonnay made from small individual parcels, producing only a few hundred cases each. Both wines were stunning and very much the highlight of the tasting. Burgundian in style, we all agree that you’d be hard-pressed to pick them out of a blind tasting as Chilean.

It becomes immediately apparent looking at these highly established vineyards and tasting these accomplished wines that with 140 years of winemaking under the Chadwick name, the moniker ‘New World’ does not quite fit. 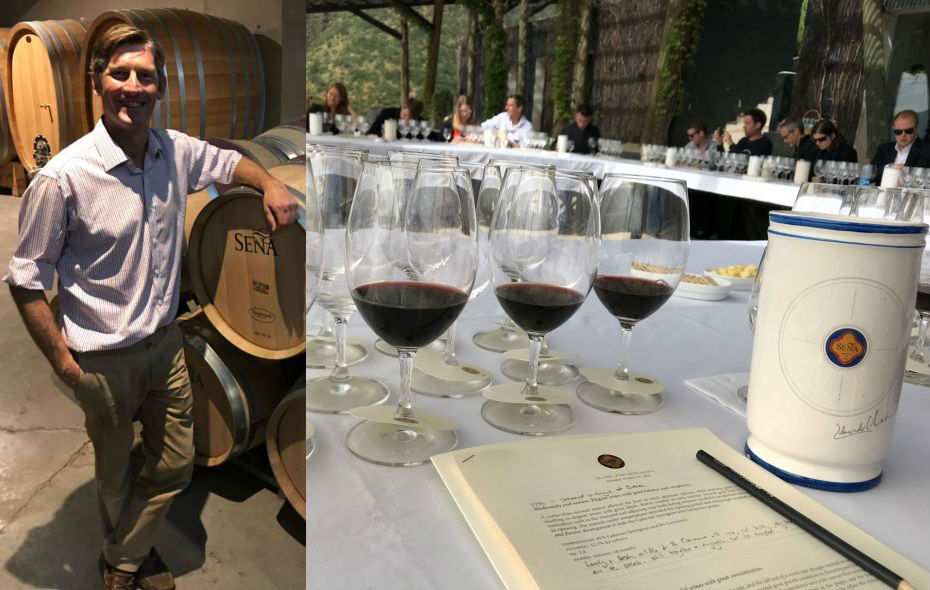 After a civilized evening, we’re looking forward to exploring Seña – a wine that has brought international recognition to Chile.

Seña is a Chilean Bordeaux blend with its vineyards just 41 Km from the Pacific Ocean. Back in 2004 Eduardo’s wines stole the headlines when he entered two vintages of Seña and two vintages of Viñedo Chadwick into a tasting in Berlin, which included not only First Growth Bordeaux, but also Super Tuscans. Much to Eduardo’s surprise his four wines finished in the top six surpassing the great 2000 Latour, 2000 Margaux and 2000 Lafite-Rothschild. To prove that this was not just luck Eduardo continues to conduct similar blind tastings each year and his wines continue to impress.

We sit down to a beautiful tasting overlooking the snow-capped Andes, eager to get to taste some of the evolution of the older vintages. The first vintage of Seña was 1995, which was released in 1997. We tried numerous older vintages, which were very lively and fresh, with 1997 and 2000 truly standing out. However, the real excitement is around the newer vintages, which seem slightly different in style, almost as if the perfect recipe has now been found. The 2015 in particular was impressive and it was clear that Eduardo’s team have clearly gotten the Cabernet Sauvignon and Carmenère balance just right.

From Seña, we travelled inland to the heartland of the Errazuriz wineries in Panquehue. First planted in 1870 by Don Maximiano himself, the area has gone through many changes over the years but the main winery has survived.

We were given a tour around the new environmentally friendly Icon winery where Don Maximiano and Seña are produced. First built in 2010 by architect Samuel Claro, this is an extraordinarily magnificent project with gravity- fed tanks, solar panels and geothermal power to control all aspects of the ageing.

After taking in the stunning views, we enjoy a vertical tasting of Don Maximiano in their ancient barrel cellars from 1983 to 2015. A beautiful setting to see the progression of this cuvée over the last 30 years - from the 100% Cabernet Sauvignon 1983 to the fresh and vibrant 2015 which has a touch of Carmenère.

After the tasting, we take a beautiful walk around the vineyards, surrounded by avocado farms on any spare patch of hillside. Feeling like the trip couldn’t have been better; we were welcomed to a barbecue of roast lamb and quite possibly the best king crab we’d ever tasted. Feeling very satisfied we head back to Santiago… 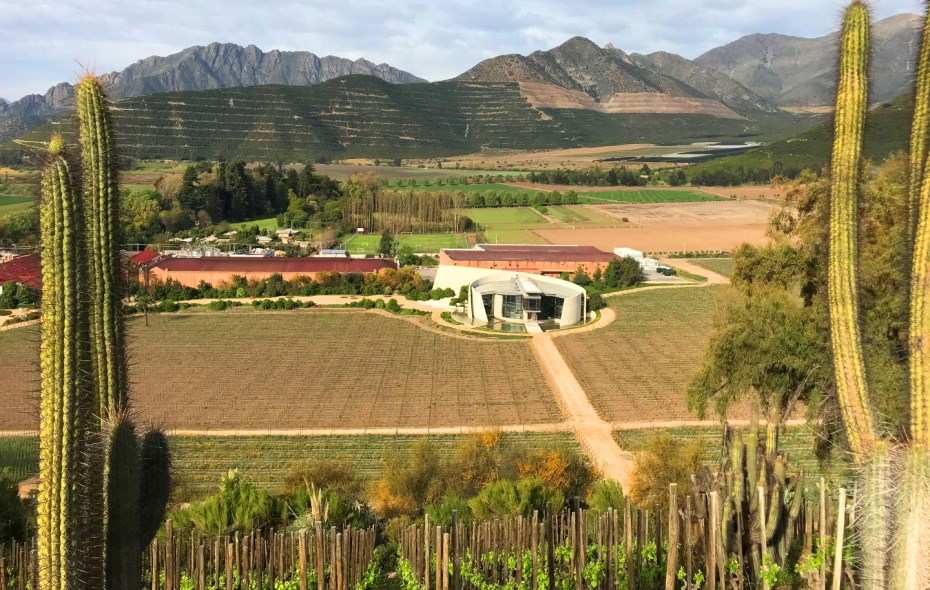 Day 3 - Vinedo Chadwick On our final day, we take a short trip to Viñedo Chadwick, originally the family home of Eduardo. His father was a polo fanatic and one of the greatest players in the country, and his polo field has since become part of the vineyard – goal posts and all! The first vintage to be created here was the 1999, which we tried in a wonderful line up of vintages through to the current 100 and 99 point vintages of 2014 and 2015. Always a 100% Cabernet Sauvignon, the progression of their wines from a typical new world style with higher alcohol in the 2000s to the 13.5% fresh wines of today is a testament to their vision and to Francisco Baettig’s incredible winemaking skill. A final fantastic lunch before heading off to the airport, and here the FINE+RARE team took a moment to reflect on this beautiful country. We left with an elevated appreciation for Chile – a place of stunning views, great food and world class wines that challenge the icons of Bordeaux and the rest of the world. And we would like to extend a warm thank you to Eduardo Chadwick and his Errazuriz family for their magnificent hospitality.

Browse all the Chilean wine currently available at FINE+RARE by clicking here. 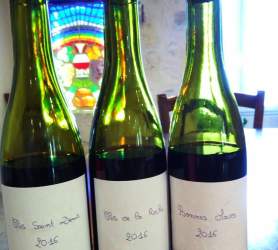 Burgundy 2016: According to Winehog’s Steen Öhman