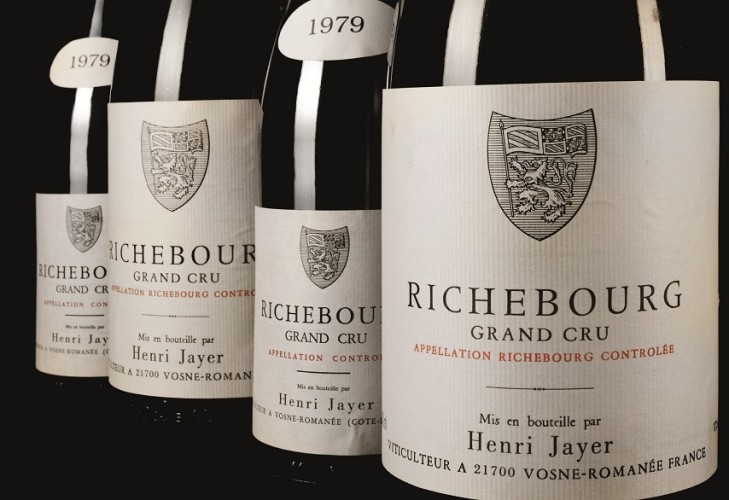 Henri Jayer’s career in wine started when he began looking after the Camuzet’s vineyards during the Second World War. He is most famously associated with the production of Vosne Romanee 1er cru “Cros Parentoux”,  a vineyard which, at the time he took over, was largely a neglected vineyard site sitting above the Grand Cru site of Richebourg. With very thin topsoil and hard bedrock the vineyard was thought to be too much hard work to manage but Jayer believed this terroir as well as its high altitude provided  great natural acidity and was worth the effort. Whilst managing this site for the Camuzets he was given 50% of the production each year for him to vinify himself. In 1978 he produced the first single site Cros-Parentoux. Whilst Henri Jayer retired in 1995 he continued to make the Cros Parentoux cuvee until 2001. Other cuvees from Henri Jayer include: Richebourg Grand Cru, Echezeaux Grand Cru,  Vosne Romanee 1er Cru "Beaumonts", Vosne Romanee 1er Cru "Les Brulees", Nuit St Georges 1er Cru "Les Meurgers".  Henri Jayer died in 2006.