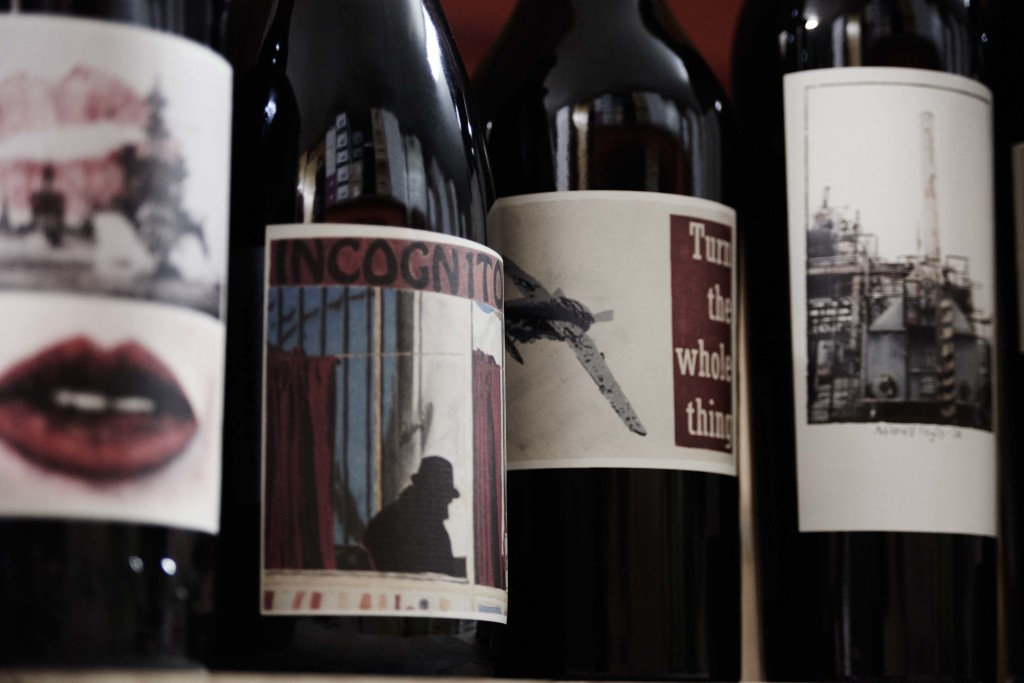 * Emerging in recent years as arguably the most collectable fine wine on the planet, Sine Qua Non **is a matchless force in California wine. Under visionary proprietor Manfred Krankl, the estate hit full stride in the early 2000's, leading to what Robert Parker has described as "an absolutely brilliant succession of true works of genius",* which has not abated since. On the global fine wine market, there is currently almost nothing to touch it in terms of sheer desirability and total originality.

Sourcing the staple Rhone varietals of Grenache and Syrah from its varied estate vineyards, including the densely-planted Cumulus vineyard and sandy The Third Twin vineyard, SQN routinely crafts wines of outright brilliance - drawing 100 point scores on a breathtakingly regular basis.

With every cuvee individually (and idiosyncratically) named each year and the bottle and label choices always unique, SQN wines are almost incomparably diverse and rare - made all the more difficult to find by the tightly-controlled allocations released only through the domaine’s private mailing list.

The Critics are in Awe

Alongside icons such as Romanee Conti, Petrus and the 1st Growths of the Left-Bank, Sine Qua Non has a strong claim to the title of greatest winery in the world and the critics are in awe of what is being achieved here:

Big-scoring, very collectable and at the pinnacle of wine, the SQN are, quite simply, something totally out of the ordinary. To view our full SQN listings, click here.