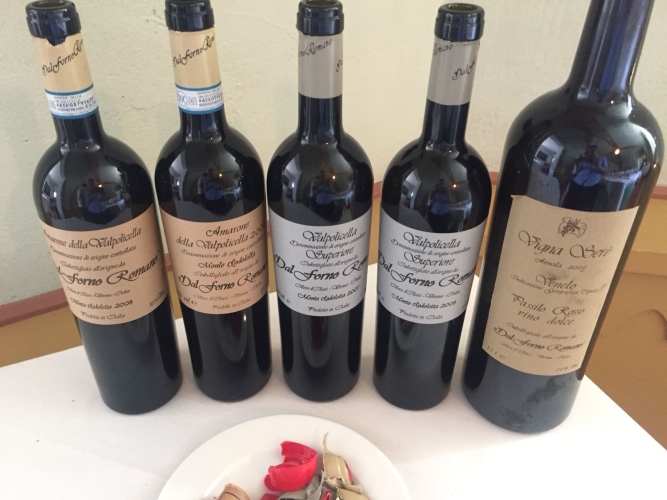 On Thursday 2nd August a small group from FINE+RARE flew out to Verona to visit the legendary Veneto estate, Dal Forno. We were all thrilled at the prospect, as we’ve been big fans of Dal Forno’s work for quite some time now, and were really looking forward to seeing how the family create such exquisite wines. It’s fair to say we weren’t disappointed...

The idea of the trip wasn’t just to go and clinically taste wines at the estate, but to get under the skin of the winery and understand just what makes the whole of the region tick – the wines, the food, the people, the climate, the topography – everything that goes into making unique, world class wines.

Michele Dal Forno joined us as we convened at Al Pompiere; a Veronese institution that despite the August heat, proceeded to indulge us with local hams, two Tagliolini courses (local mushrooms followed by rabbit), a green pepper risotto, roast lamb and tiramisu. Dal Forno’s 2009, 2010 and 2011 Amarone being the perfect foil. Despite the heatwave, it felt like we were starting to get the picture… 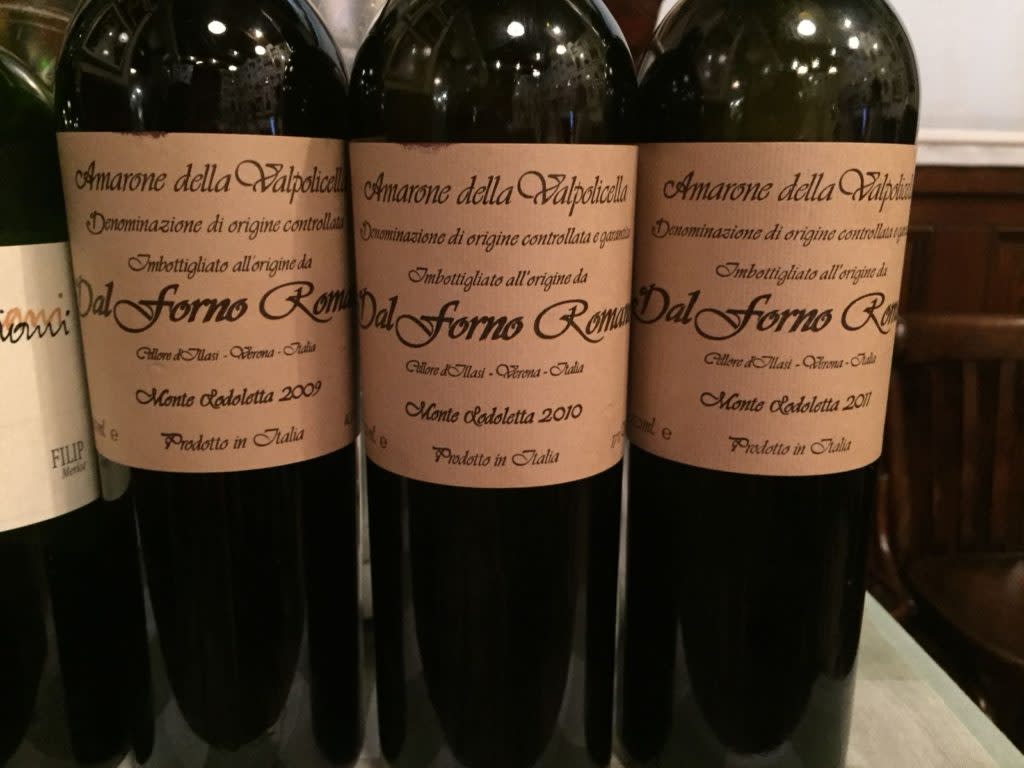 An early start on Friday morning, boosted by Mrs Dal Forno’s espresso, saw us mostly in awe of the Dal Forno winery. An intensely beautiful place producing a wine like no other, never in my life have I seen such a high-tech, carefully crafted operation. The winery is a symphony of design precision that is awash with Italian flair - it is no understatement to say that absolutely everything at Dal Forno is tailored exactly to the estate’s specifications. For example, each fermentation vat is precisely designed; the electronic punching down system creates the perfect amount of pressure to crush the grapes to the desired degree, and a bespoke automated cleaning system uses nothing but hot air and steam without any chemicals. 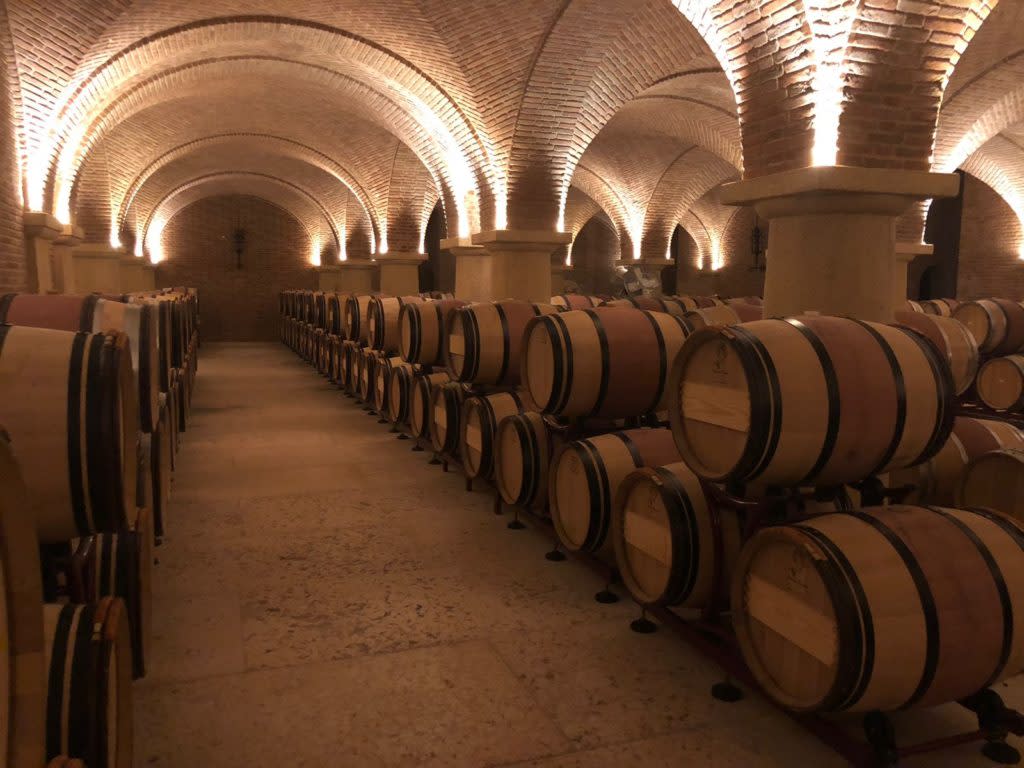 However, perhaps the most impressive example of this is the drying room – an art installation in itself. Of course the main difference between other great wines and Amarone is the appassimento method of air drying the grapes prior to fermentation. At Dal Forno, this is the practice for all wines, including the Valpolicella. Rows and rows of electric fans are placed to ensure that the air flow is as natural and as constant as possible. The windows are all electronically controlled, opening and closing as and when required to ensure the even distribution of the air and available humidity. The grapes are sorted prior to appassimento… and then again on the way out.

While the current operation here at Dal Forno is impressive, what impressed me was Michele’s sheer ambition and excitement about the future. It might have been 35 degrees outside, but he was determined to tour us around the new land the family has purchased at Mezzomonte, yet to be planted but clearly packed with potential. For a family that is at the top of its game, an acquisition like this is truly exciting for the region as a whole and we can’t wait to see what happens up here.

Villa De Winckels hosted an impressive lunch, picking up precisely where dinner left off. A delicate fried courgette flower, local-as-it-comes ham and polenta, a duck ragu, roast beef and rosemary potatoes, all paired with gems from Dal Forno: 2007 Valpolicella, 2006 and 2008 Amarone and 2003 Vigna Sere. And what a treat the Vigna Sere is – hauntingly beautiful, delicate, fruity with hints of savoury complexity. It is a reviver after a long slow lunch but sadly hasn’t been produced since 2004. We love the wine so much that we personally pleaded with Michele and Romano for another vintage, but they remain resolute that the standard is so high, they will only ever release this at the perfect moment. 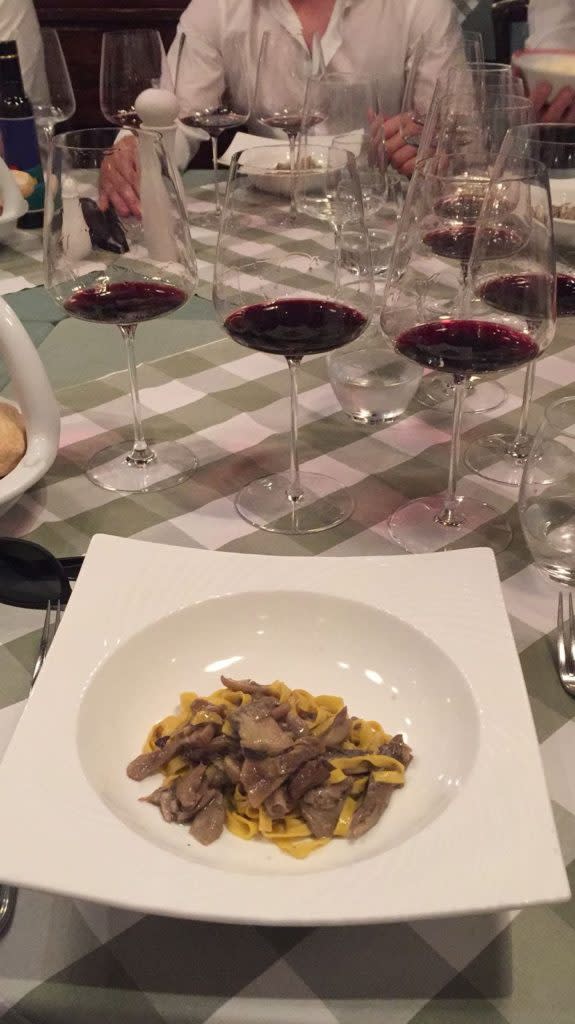 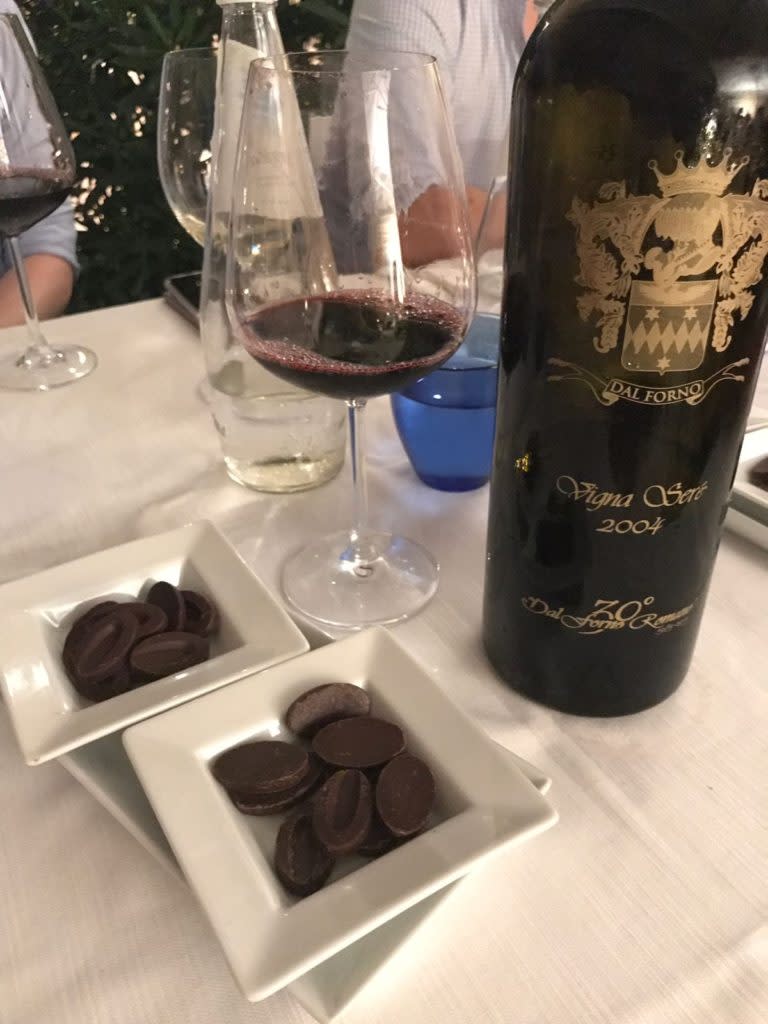 Le Cedrare hosted our last supper en route back to Verona - one of the most picturesque restaurants we’ve ever eaten at. Dal Forno’s limited edition 30th Anniversary Collection Case, featuring a magnum each of 2004 Valpolicella, 2004 Amarone and 2004 Vigna Sere, accompanied mushrooms in parmesan cream, truffle risotto and pan fried pork before a simple desert of dark chocolate, which according to Michele is the only perfect match for Vigna Sere. It was the perfect conclusion to a wonderful day. 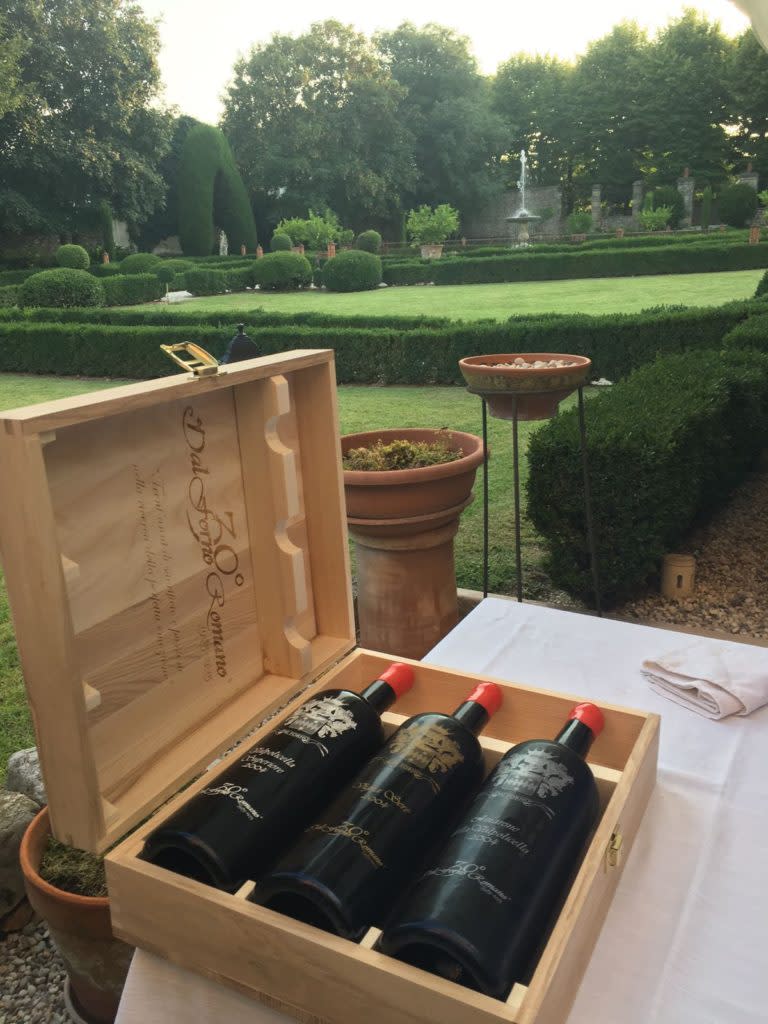 On Saturday afternoon, full of fantastic food and even better wine, we flew back to London even bigger lovers of Dal Forno than when we left. It’s an estate like no other – and in fact there’s no wine like it either. I cannot emphasise enough the attention to detail and the careful consideration that goes into every action carried out to produce these wines, and best of all it’s more than evident in every single one of their wines.

Click here to view the full selection of Dal Forno wines on offer at FINE+RARE. 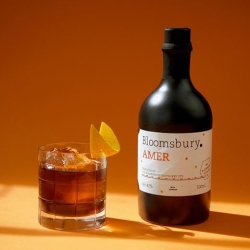 In Conversation with: Bloomsbury Distillery