David Duband: A Rising Star of the Côte d'Or 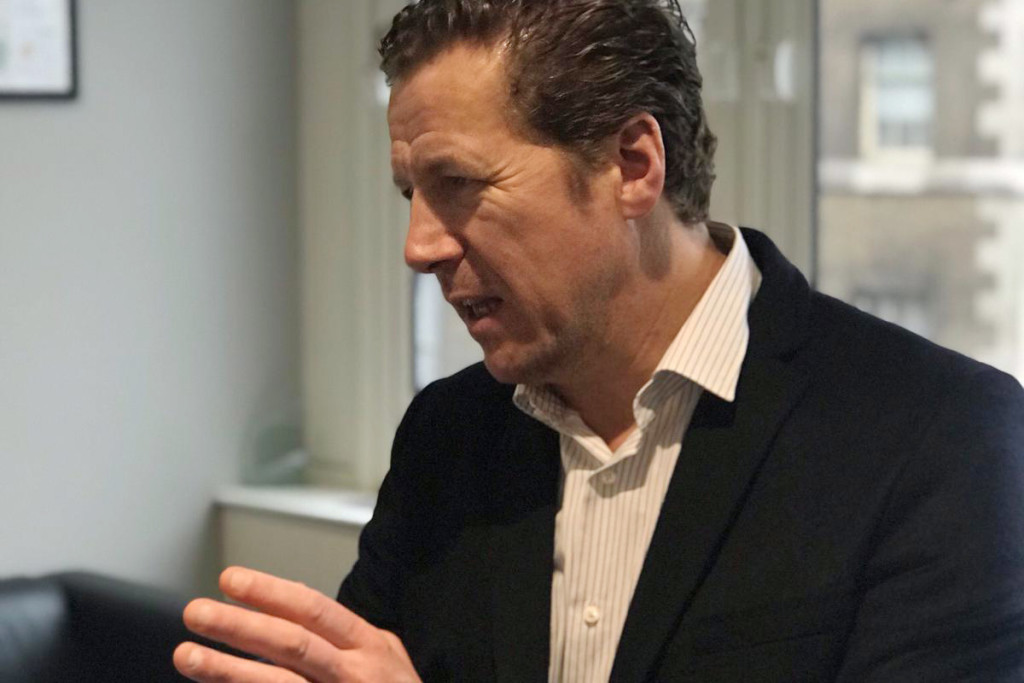 David Duband is a producer we have been following with avid interest over the last few years. A firm favourite among the F+R team, we were delighted to welcome him to our London HQ last week to taste through his fantastic range of Burgundies from some of the finest Premier and Grand Cru sites on the Côte d'Or. David’s modern success story is fairly atypical, but discovering the philosophy behind his winemaking goes a long way to understanding his rapid rise to fame...

Burgundy has its fair share of rising stars, with the next generation of young vignerons focused on a quality over quantity approach, implementing improvements in both their vineyards and wineries to produce wines worthy of the region’s elevated reputation. Lowering yields, improving clonal selection and working to increase soil health – partnered with a move away from chemical agriculture, over-extraction and excessive use of new oak during élevage – have all made a significant impact. Concurrently, communication channels between the younger generation have also opened up across Burgundy, with the now standard use of consultants and a more collaborative approach to tackling shared issues in the vineyard. Cumulatively, these changes have seen a huge increase in quality throughout the region. This has all conveniently coincided with an ever-rising global thirst for Burgundy, putting the region firmly in the midst of a “golden age”.

David Duband is firmly in this band of bright young things. He has been producing an impressive array of Village, Premier Cru and Grand Cru wines under his own label since 1991. He reminisces about having to think on his feet when he first started. At the age of just 19, with very little winemaking experience under his belt, his father put him in charge of making wine from some newly acquired land. He now admits that, over the 25 vintages since he started, his style and technique have certainly changed a lot. 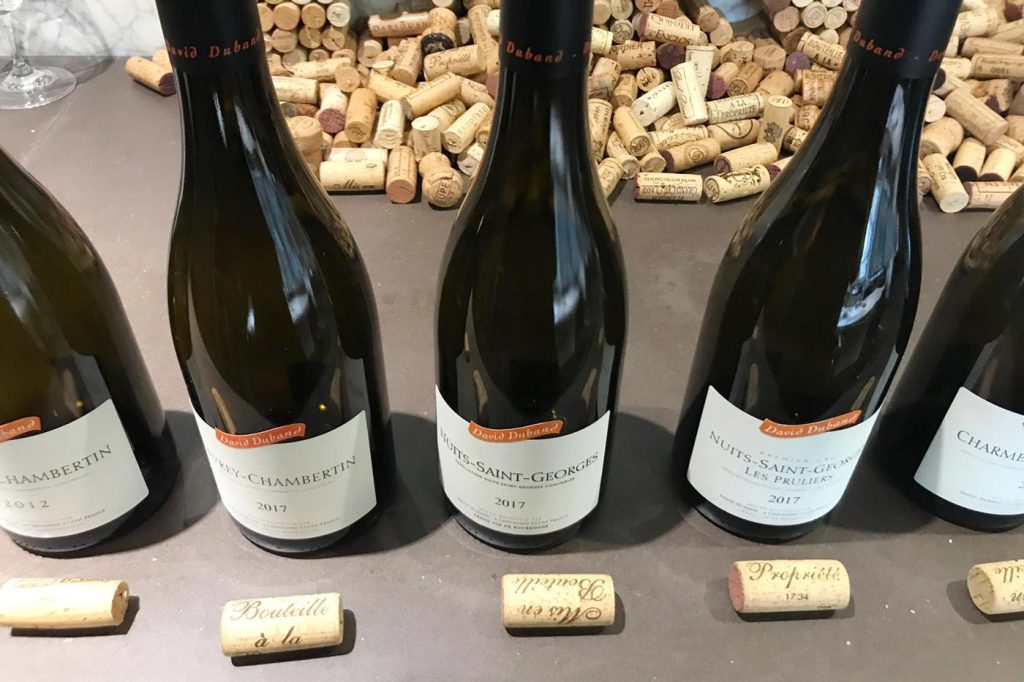 David concedes it was hard at first not to be swayed by the fashions of the time: cold maceration, high levels of extraction and an unfettered use of new oak was all the rage in Burgundy during the 1990s. These days he has an unwavering belief in what he feels is the “best” approach to making red Burgundy; the result of a personal epiphany after tasting a selection of older Dujac and Domaine Romanee-Conti, two producers that incorporate a high quantity of whole-bunch clusters in their fermentations.

While extolling the virtues of whole-bunch fermentation, David accepts that in their youth the advantages of incorporating whole bunch fermentation is less obvious, but after about eight years in bottle, he believes this method produces wines of higher complexity than those from the same appellation that have been completely de-stemmed. “They have some extra life on the palate” he explains. Having evolved from a winemaking philosophy which saw him de-stem all his fruit prior to 2006, he recognises the difference between the two approaches better than most.

David varies the quantity of whole-bunch he adds to the blend depending on the appellation, being careful to balance the fruit intensity on the palate. For his Cotes de Nuits cuvees he uses 50% whole-bunch clusters, 60% for his 1er Crus and 90% for his Grand Crus. His Cotes de Nuits and Village wines are well-integrated after just two years in bottle, whilst the higher concentration of fruit and whole-bunch flavour in his Grand Crus are best approached after around eight years.

David emphasises that de-stemming is a very modern invention in relation to Burgundy’s many centuries of winemaking history. His methods are more of a return to tradition than a modern development – and he is in good company, alongside Dujac, Leroy and Domaine Romanee-Conti. That is not to say he hasn’t taken advantage of modern developments in Burgundy too. After significant experimentation, he now uses DIAM corks, convinced that they are the key to preventing any bottle variation.

In his 25 years as a vigneron he has also acquired access to some of the best vineyards in the Cote de Nuits. He now produces five Grand Cru cuvees (including Chambertin and Latricieres-Chambertin) and seven Premier Crus. His rise to fame falls in line with not only his evolution in winemaking, but in his acquiring some fantastic plots of top vineyard sites originally belonging to old legendary domaines such as Jacky Truchot - seen by many Burgundy aficionados as some of the finest plots to have been sold in the Cote d'Or's modern era. These acquisitions have provided Duband with some of Burgundy’s most enviable sites.