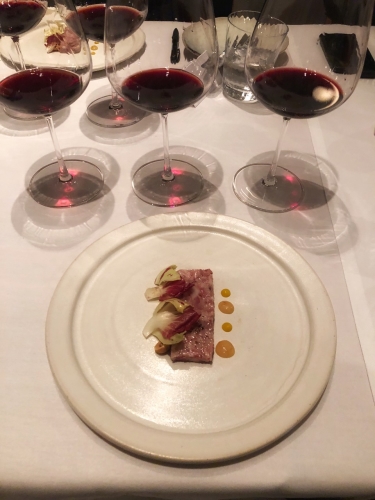 Andrew Jefford recently describes Dal Forno as -* a hymn to technical innovation and perfection *- true n’th degree wines of extraordinary consistency, with powerful and almost shattering personalities. They are generosity incarnate but are nonetheless faithful renditions of the aromas and flavors unique to this place.

Following on from last months unforgettable ‘Dal Forno Amarone vertical’ that spanned 30 years of production, we are thrilled to get our hands on the latest 2011 releases of their Amarone and the Valpolicella.

After 30 years, Dal Forno is now universally praised by peers and critics alike as a leading light of the region. In a relatively short time in winemaking terms, Dal Forno’s reputation as the highest quality Amarone producer is a testament to his skills as a master innovator and winemaker of the region. Dal Forno’s Valpolicella’s and Amarone’s seem to supersede the region itself - standing alongside some of the great fine wines of the world.

Romano Dal Forno, a man in a constant pursuit of perfection, has gone to great lengths in the winery to better his wines every year. This includes manufacturing his own extraction tanks and building /inventing his own machinery in the winery on a quest to better the results of each vintage. Most unique to Dal Forno is the introduction of vacuum pumps in 2008 that uses post fermentation to starve off any possible chance of Voltile Acidity (VA) - often a common trait in most Amarone.

From the start, Romano went against convention by removing the usual blending grape of Molinara entirely from the blend of their Valpolicella and Amarone. He replaced it with other native varietals of Oseleta and Croatina. The Croatina has a lot of complex sugars and an intense taste to the palate; whilst the Oseleta is the richest varietal of all with a lot of colour, beautiful tannins and lots acidity. This blend helps produce some of the longest lasting Valpolicella’s and Amarone’s ever made. 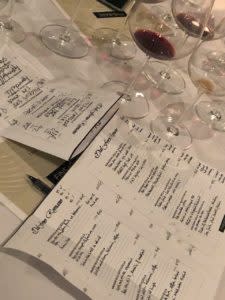 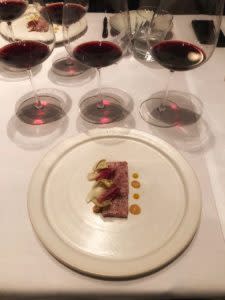 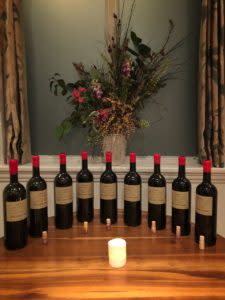 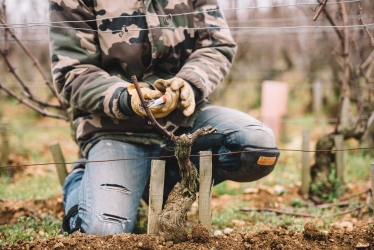 Marco Simonit: the saviour of terroir