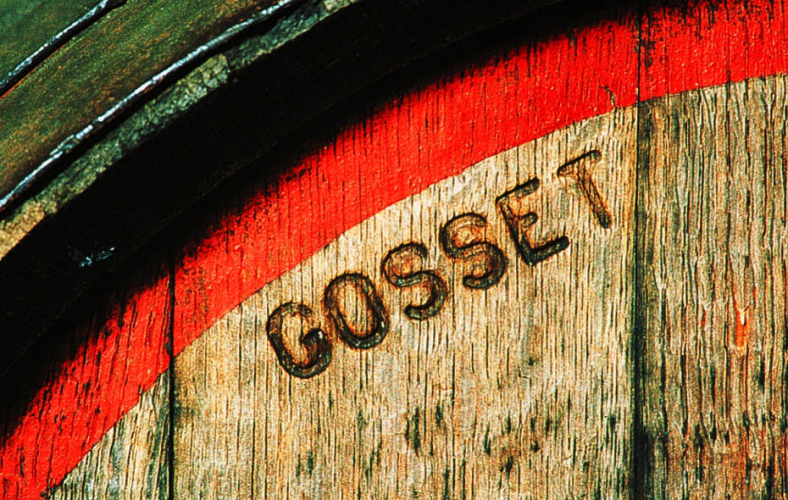 After a big September of releases, October shows no signs of slowing down. We are therefore delighted to bring you an insider’s guide of what to expect release-wise over the coming month...

Below you’ll find a brief, but once again not exhaustive, run down of the releases expected during October. As ever, demand will be high, so please make sure that your Account Manager knows if you are keen to secure any of these wines.

Gosset release their Celebris Extra Brut 2004 in October. With a sturdy claim to being the oldest Champagne producer in existence, Gosset lives up to its 16th Century origins even today, disgorging by hand and using bottles replicated from centuries-old glass from their own cellars in Aÿ. The Gosset house style has been described as “translucent and weightless” by Antonio Galloni and Champagne guru Richard Juhlin calls them “one of the top domains in the Champagne region." Celebris is produced very rarely from a near-50/50 blend of high-quality Chardonnay and Aÿ Pinot Noir. This release hails from a vintage that Wine Advocate have called "outstanding" and of which Jancis Robinson has concluded: "Unusually, quality and quantity were both hallmarks of 2004. Structured, well-balanced wines which have exceeded expectation." Richard Juhlin has suggested that for him the 2004 vintage needs "fairly long storage" to come into its own, so with twelve years since harvest and Gosset's famously long lees ageing, Celebris 2004 should be worthy of serious consideration.

Blandy's is one of the few remaining family-owned and family-run Madeira producers, and certainly the most famous and recognisable. Firmly maintaining Madeira’s reputation as probably the world’s most ageworthy wines, Blandy’s will be releasing vintage wines held back from 1987, 2002, 2003 and 2008.

Following hot on the heels of the wine-inspired Dalmore Quintessence comes The Dalmore 35. Master Distiller Richard Paterson at Dalmore has used his 50 years of experience and his £1.5 million insured nose to produce a 35-year-old single malt aged in three different woods: a Bourbon barrel, a Matusalem 30-year-old Oloroso Sherry butt and a 1970 Colheita Port pipe. He said: "It took careful maturation in three different woods over a 35 year period to release the full potential of this whisky." The single malt itself was distilled long before this level of experimentation had become widespread, making it an intriguing and rare opportunity. It will be presented in stunning hand-blown crystal decanter made by Baccarat, which is embossed with Dalmore's 12-point royal stag forged from silver in Scotland. These kind of releases from Dalmore always come under fierce demand, with many reappearing on the secondary market commanding staggering prices. FINE+RARE will secure a small number of bottles of this significant release with the likely price expected to be in the ballpark of £3,500 each.

As in most of Europe the 2015 vintage has been hailed as one of the best in recent history, with producers in the Rhône benefitting from a cooler August, following a very hot and dry and June and July. Disease pressure was at a minimum, and Decanter quotes famous Côte-Rôtie maker Stephane Ogier attesting that “There’s not a single plot that I would qualify as ‘lesser'. They go from very good to exceptional whether it’s Village or Premier Crus.” Rhône 2015 releases this month may include the likes of Vieux Telegraphe, Roger Sabon and Vincent Paris.

Port fans should keep an eye out for the pristinely-aged ex-cellar release of 1970 Cockburn Vintage Port. The 1970 Douro vintage was hotter than average, even for Portugal, producing excellent concentration and thick skins on the grapes, which require extreme heat to mature fully. Described as "big and powerful" by Robert Parker, it earned a score of 17.5  points from Jancis Robinson.

The 2012-2013-2014 run of vintages has been unprecedented in terms of quality in Napa Valley. Jancis Robinson called 2012 "a banner year", the 2013 vintage made a deep impression on Robert Parker who said it “may turn out to be the finest vintage I have experienced in tasting North Coast varietals over the last 37 years” and Wine Spectator noted that 2014 followed with a hot, dry growing season that was especially good for mountain fruit. This makes Turley Wine Cellars, who specialise in single vineyard Zinfandel (over 25 expressions) from top sites, upcoming release an intriguing one. Three Zinfandels and a Petite Syrah were the particular standouts in 2014, all gaining 96 points from Robert Parker.

Hartford Family Winery, located in Russian River, produced excellent Pinot Noir in the 2012 vintage as well as Chardonnays with refined mineral finesse in 2013, thanks to their cool vineyards and site-specific work with clonal selection. Robert Parker, Antonio Galloni and Stephen Tanzer are all fans, scoring both the Chardonnay and the Pinot Noir very highly indeed. Expect to see releases from both wineries during the coming month.

Vinous are about to publish a slew of scores and tasting notes for Chianti Classico new releases, 2013 and 2014 Barbaresco, 2004 and 2005 Brunello di Montalcino and more. This is likely to cause a resurgence in market interest around Italian fine wine in the coming month.

Although very few critic scores have been published to date for Germany 2015, September did see highly-scored Großes Gewächs releases from Reichsrat von Buhl and Clemens Busch. Vinous are expected to release their Mosel scores in the near future and if the vintage is as good as critics are suggesting, these are likely to be high. So as Jancis Robinson says "Lovers of German wine are in for a treat as the 2015s make their way on to the" market.

Just to reiterate, due to the rarity and demand for these wines coming soon, if you would like to get your hands on any of these, please make sure you let your account manager know. 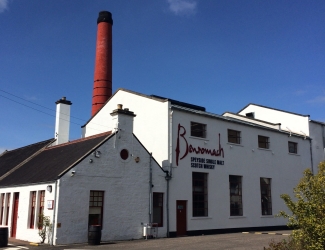 On the Hunt for a New Whisky at Gordon & MacPhail