EditorialwinesChampagne Prices Set To Rise in 2017

Champagne Prices Set To Rise in 2017 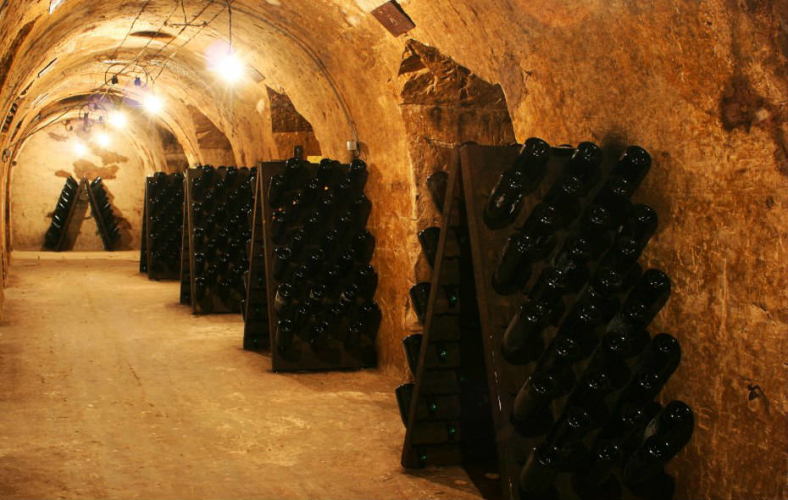 With prices looking likely to go up in 2017, it is more than just the fast-approaching festive period causing Champagne collectors and connoisseurs to stock up...

Decanter Magazine recently reported that “Champagne is expected to go up in price in the New Year”, a view that has been echoed by others in the trade as well as the Champagne houses and distributors that FINE+RARE work hand in hand with.

There appear to be three factors at play, firstly that grape prices in the region are going up. Carol Duval-Leroy announced: “The cost of grapes has gone up too much over the past few years. It will mean prices going up by between 3 and 6% in the UK.” This view was echoed by both Bruno Paillard and Laurent-Perrier, with the latter saying: “We are going to have to pass on the increase in the cost of grapes this time round.” FINE+RARE has spoken directly to Champagne houses, who are being relatively cagey, and to importers and distributors, who are suggesting  likely increase of 2-3% and possibly up to 5-6% for Grands Crus.

The second factor is the decreasing value of the Pound. Uncertainty in the market has caused Sterling to fall against the Euro. Most Champagne houses and distributors have held prices, no doubt with one eye on the fast approaching festive period. However, few are likely to continue this freeze after the New Year.

And finally, 2016 brought frost, hail and mildew in the south of the region, particularly in Côte des Bar. Many producers announced early on that they were unlikely to hit the level of 9,700 kg/ha set by the CIVC. The bad news continued with the likes of Charles Philipponnat and Benoït Gouez, chief winemaker at Moët & Chandon, reporting sun damage over the summer. 2016’s uneven flowering and tough conditions have resulted in a low and somewhat variable harvest. Although a rough 2016 is not likely to cause price increases in its own right – 2015 was strong (with Jancis Robinson saying “some excellent vintage Champagne should be produced”) – but combined with the exchange rates and rising grape prices, further price increases could certainly be on the minds of the Champenois.

With prices looking set to rise in the New Year, fans and collectors keen to get the best deal may want to buy Champagne now, or at least before the end of 2016. FINE+RARE has already begun to witness an increase in interest on the Champagne market. And this view has been shared by Decanter Magazine, who recently reported: “fierce bidding for old and rare Champagne in the UK and US.” Those looking to buy Champagne ahead of the predicted price rises in January might keep an eye out for the release of 2007 Bollinger Grande Annee due out next week, or alternatively the suggestions below are worthy of serious consideration...

Antonio Galloni calls this legendary wine "the single best value (in relative terms) in tête de cuvée Champagne" and "a magical Champagne in the making." Hailing from a vintage that Richard Juhlin describes as "cellar-friendly", it has received 97+ points from Galloni and 96 points from John Gilman, who notes that: "Whereas many examples from the 2006 vintage are drinking very well at age ten, it is still very early days for this outstanding Comtes de Champagne and this wine will not peak for at least another decade, though it is already very, very easy to drink!" With reviews like that, this is definitely one to consider stocking up on. Click to to find out more.

One of Antonio Galloni's highest scoring Champagnes of the 2009 vintage, this is an "explosive" wine that "exudes richness". In Richard Juhlin's opinion Pierre Gimonnet "creates very well-made, low-priced blancs de blancs." So for those looking for value, this would appear an excellent choice. Click to to find out more.

Gosset have now moved on to the 2004, but the 2002 Gosset Celebris comes from what Richard Juhlin called "a beautiful and generous vintage with a bright future in store" and should not be overlooked. With Gosset's trademark crisp acidity this has huge potential longevity, but as Antonio Galloni said on awarding it 96 points, this is a "knock-out Champagne that is peaking today." He goes on to describe it as being "magnificent in its complexity and pure breeding", making it worthy of very serious consideration. Click to to find out more.

Several decades in the making, this is the first release of the legendary Champagne with its new edition number based on wine from 2007: Krug Grande Cuvée Edition 163. Always a favourite of Richard Juhlin, who gave it 94-96 points, it impressed Wine Spectator and Jamie Goode too, and also Antonio Galloni when he tried the wine in its infancy back in 2009. Having spent seven years in Krug’s cellars, this blend of over 180 wines from more than 10 vintages is "very refined" and also a historic bottling as the first to carry the edition number. Click to to find out more.

Alternatively, at time of writing FINE+RARE provides access to over 1,000 different Champagnes, browse them here. 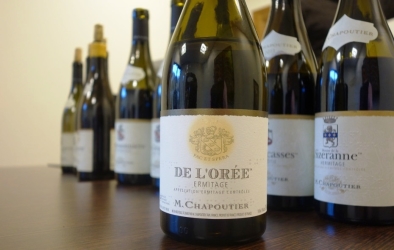