EditorialwinesCarving a new future at Laroque 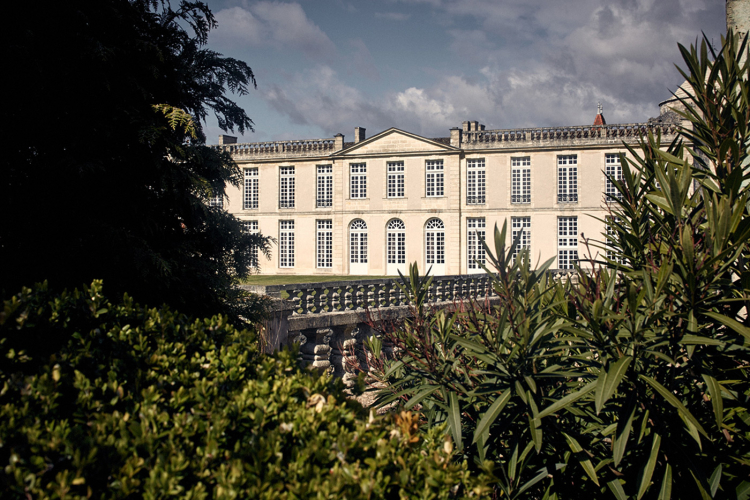 Since David Suire’s arrival in 2015, Château Laroque has become one of Saint-Emilion’s most talked-about estates. We caught up with the man behind the modest property’s soaring reputation (and scores) to find out more

The skyline of the medieval village of Saint-Emilion is dominated by the spire of its 12th century monolithic church. Hewn from the limestone rock that imbues its wines with their shape and sinew, the 68-metre high belfry surveys the vineyards that cover its plateau and slopes. But it is not the only 12th-century edifice that stands tall among the green carpet of vines: Château Laroque has its own medieval tower, a reminder of its long and somewhat tumultuous past. The latest chapter in Laroque’s history is still being written, but – for wine-lovers – it could be the most exciting yet.

Praise has been heaped on Château Laroque recently, with Vinous founder Antonio Galloni even claiming it “may well be the single most-improved wine in Saint-Emilion over the last few years” and that’s due in no small part to its dynamic director, David Suire.  Despite having worked in Saint-Emilion since 2002, Suire is part of the next generation charged with guiding the appellation in the coming decades. Although he only arrived in 2015, he’s already making waves at this historic estate.

Happily ensconced at Premier Grand Cru Classé Châteaux Larcis-Ducasse and Beauséjour-Duffau, Suire had not been looking for a new job – but the owners of Laroque, the Beaumartin family, had their eyes on him. He agreed to replace retiring winemaker Bruno Sainson, but on strict conditions: “I knew the estate and its potential, but I would only join if the owners had the ambition to make a wine that reflected the quality of the terroir.” 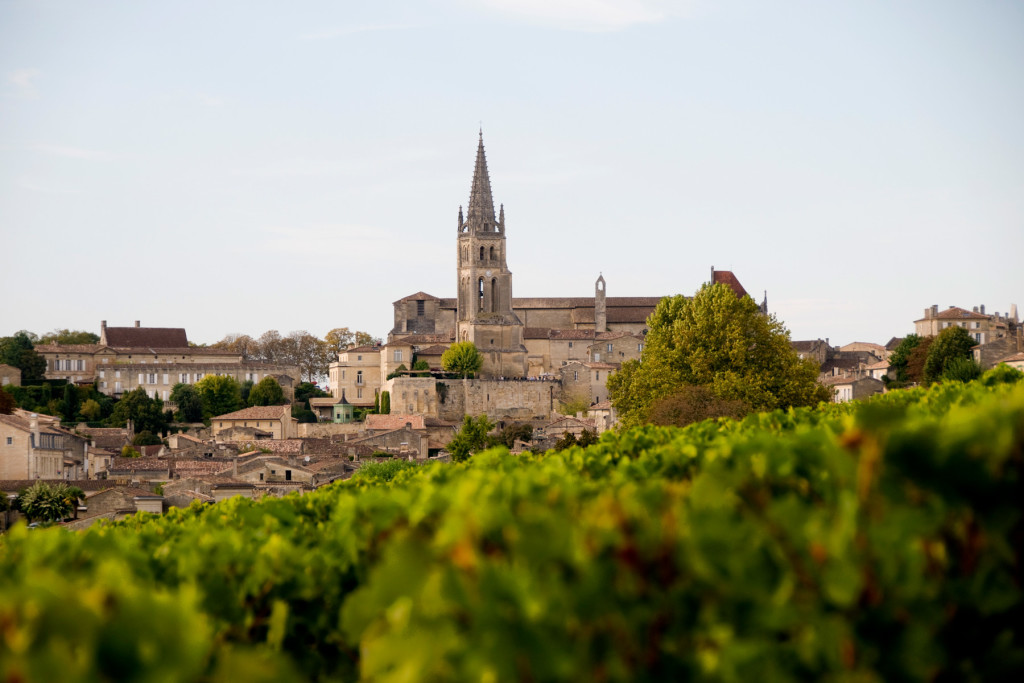 He requested a soil study of the vineyard, which is no mean feat considering it is the appellation’s biggest estate at a massive 61 hectares (the average holding is a mere eight hectares). “Bruno knew everything about the terroir. He was a very clever man, but my parents’ generation didn’t do analysis of the soil nor in the cellar; it was a question of feeling. I knew I could not wait 10 years to understand everything at Laroque and that’s why I asked for the study,” Suire explained.

Armed with the results, there was no sudden change, but with 75% of the vineyards dating back to the 1950s and ’60s, Suire has created a replanting programme that will outlast his working years. The more immediate changes that have had wine critics drooling have come from tweaks in the winery. “I’m working on more precision,” he says. “I was allowed to make my own selection in the blend so it is slightly different. I chose the oldest vines from parts of the plots that best express the limestone.”

In an effort to achieve greater elegance and delicacy, pump overs have now been restricted to the early part of the fermentation. The gentle process of plunging – pigeage – is preferred. “For me, the aim of pigeage is to have homogeneity in the ferments rather than extracting tannins. I just want to liberate the cap.” He’s also decided that the top wine will consist solely of free-run juice and no press wine, which tends to be harsher.

Suire has also adjusted the estate’s use of maturation vessels depending on the terroir. The lighter texture of wines from the limestone plateau and slopes now spend their adolescence in wooden tanks, foudres and one-year-old Bordeaux barrels, rather than new oak. He explains: “When you have Cabernet on clay, you need a Bordeaux barrel, with Merlot on limestone you need to treat it like a white grape. We don’t need to polish the tannins because we have no press wine and limestone.”

The changes are already paying off, with the world’s key critics finding lots to like and higher scores reflecting the upswing in quality, vindicating the Beaumartins’ decision to recruit Suire. In a short space of time, this historic property has forged a new path that could take it to towering new heights in the coming decade.

Find out more about Château Laroque