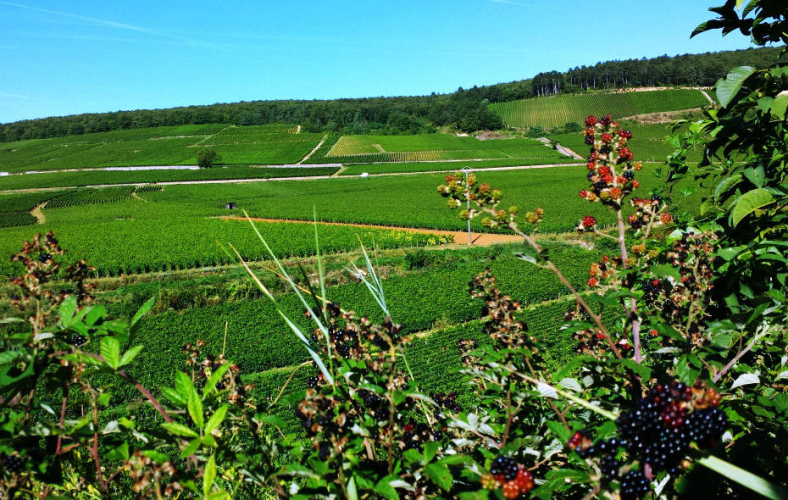 Find out what the critics are saying about Burgundy 2015 En Primeur and what the knock-on effects of 2016's poor weather are likely to be...

Early opinions suggest that 2015 Burgundy will be something very special with some critics comparing it to the 2005 vintage that Wine Advocate classed as "extraordinary" for reds...

“Let’s say that it is at least possible that the 2015 vintage in the Côte d’Or will be a very great one. Start saving now.” - Andrew Jefford, Decanter

“Michel Lafarge reported that he has rarely seen such magnificent grapes, and his comments have been echoed by others… Prices, however seem destined to be high; perhaps the highest in real terms that they have ever been.” - Clive Coates MW

“I have never tasted anything like the very best 2015s and if they keep the ultimate freshness until after bottling these wines could be among some of the best Burgundies produced in my time.” - Steen Öhman, WineHog

“2005 might be the most apt comparison for 2015. But nowadays most of Burgundy’s winemakers are far more flexible in their winemaking and élevage.. I suspect that the 2015s will evolve more gracefully than the ’05s.” - Stephen Tanzer, Vinous

In an off the record discussion, an eminent critic has suggested to FINE+RARE that although the 2015 vintage is potentially great, it may not have blanket consistency due to some producers picking too late. This has caused, in some cases, over-ripeness and alcohol levels that may cloud terroir. It sounds to us like things are pointing in a similar direction to Bordeaux 2015 En Primeur: i.e. that this is a great opportunity, but consumers will need to pick and choose carefully.

The added complication is that the 2016 harvest is going to have a massive bearing on the Burgundy 2015 En Primeur campaign...

With vineyards decimated by hail and frost, the crop harvested in Burgundy this year has been confirmed as one of the lowest ever recorded. By way of an illustration: Dominique Lafon will produce on two barrels of Meursault En la Barre rather than the usual twelve. As a result there will be very little wine to sell for the Burgundy 2016 En Primeur campaign expected in early 2018. This will increase demand for Burgundy 2015 substantially.

Although the quantity of 2016 will be lacking, Steen Öhman suggests that the quality may not: "The grapes look healthy in many cases - and in general most reports regarding quality are positive - although the quantities are low as expected."

Although the Burgundy 2015 En Primeur campaign is likely to begin in earnest early next year, releases are beginning to trickle out already, so stay vigilant. Critics have begun to taste and rate the wines, with most expected to travel out to the region in the coming months.

At this stage what is known is that 2015 is a relatively short crop, but an excellent vintage, particularly for reds. Shallow supply caused by lower yields, coupled with high critical acclaim and the threat of very little wine from the minuscule 2016 vintage, will inevitably drive demand and prices upwards.

In short: Burgundy connoisseurs and collectors will need to act quickly to secure availability of Burgundy 2015 and can expect prices to be high on release.

In terms of what to buy, it is still early days and we reserve judgement until more critic scores have been released and we have visited the region and tasted the wines for ourselves. However, Steen Öhman suggests as a starting point: "In general the reds from Cote de Nuits seem to have performed better than Cote de Beaune, but if harvested in time both Pommard, Volnay and the Beaune appellation itself have produced some truly magnificent wines."

Watch this space for our Burgundy 2015 En Primeur webpage, which is coming soon and will allow you to start setting alerts for the wines you are keen to get your hands on and ensure that you are one of the first to know when they are released.

With very little wine from the 2016 vintage and the 2015 vintage set to be fiercely in demand and highly-priced, we feel that there is an opportunity for buyers to act now. With our international view, it appears that back vintages are being snapped up by shrewd buyers across the marketplace. We would therefore suggest re-looking at 2005, 2010 and 2012 back vintages to lay down and 1999, 2002 and 2004 for wines to drink now, as availability is already dwindling and the prices are likely to rise as the En Primeur campaign approaches.

It is worth noting that Allen Meadows advised his readers earlier this year on white 2014 Burgundy that they: "should buy the 2014s… I would suggest not only buying but buying aggressively." This makes wines like Leroy's Bourgogne Blanc 2014 even more appealing opportunities.***

If you are keen to add back vintage Burgundy to your cellar, we recommend speaking to your Account Manager or alternatively considering the likes of Henri Boillot, Louis Jadot, Domaine Leflaive, Comtes Lafon, Faiveley, Bouchard and Mugnier as a starting point, as these producers are always well received by the critics and availability remains at time of writing.

Click here to visit out our Burgundy En Primeur Page and find out more. 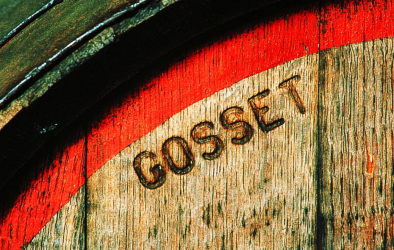