Chateau Lynch Bages was easily the biggest release from the left bank to come out this week and with a similar strategy to Chateau Palmer, the wine was released 20% below their 2016 price. Lynch Bages always remains a popular choice and the response was positive (closely matching sales of the 2015 Lynch Bages on release). However demand was noticeably lower than last year.  This is not exactly an accurate barometer of the campaign overall when you consider Chateau Lynch Bages in 2016 was one of the most popular wines of the entire campaign garnering the highest scores in the history of the property.

With many of the top wines in terms of performance and reputation still to release, the campaign is still very much in its infancy. Sensible pricing remains key to the success of the campaign at the mid-range of the market but with many of the First Growths scoring very well in 2017, pricing and demand for these are unlikely to be reduced.

With a plethora of releases in the middle of this week, we have put together a small chart identifying some of the top releases from 2017 to have come out so far and a price comparison to the 2016s. From this chart it is clear that many of the big names have reduced their prices by around 15 - 20%. If this trend continues the more significant upcoming releases due in early June could put some real fire into the campaign. With VinExpo Hong Kong taking place next week we are expecting a very quiet end to May. 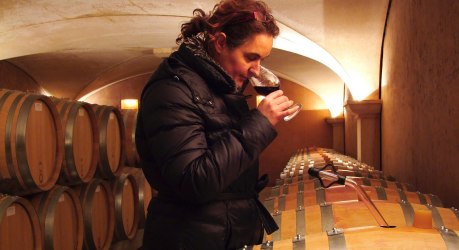