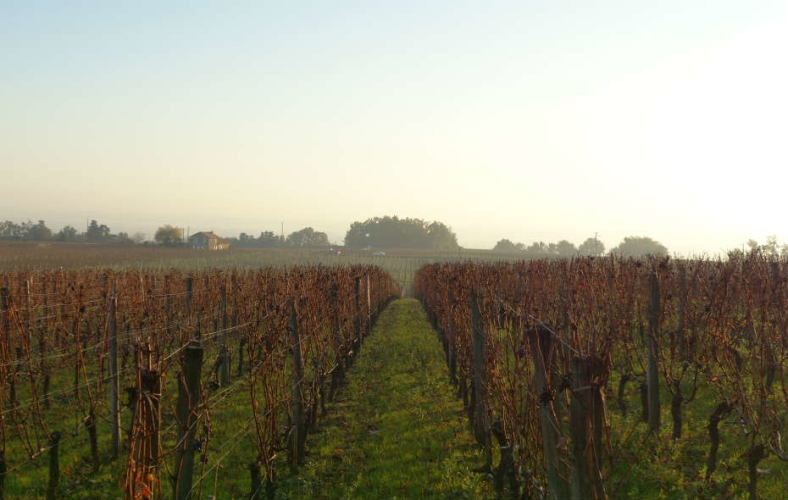 Both Neal Martin and Jancis Robinson have published lists of their possible bargains for Bordeaux 2015 En Primeur. Buy wines that have been released and set alerts for those coming soon...

With all the top critic scores published for En Primeur 2015, we now await the releases from Bordeaux's big guns. In the meantime, as many of the critics predicted, there have been some intriguing releases from lesser known châteaux offering great value by way of strong point to price ratios.

Both Neal Martin and Jancis Robinson have listed what they believe will be the top value wines for this vintage. Those that have been released at time of writing are coloured red and can be bought while availability remains. Clicking on the wine name will take you directly to the product. For those wines that haven't been released, you can set alerts by following the wine name link and clicking the alert button. Doing so will ensure that you are updated the instant your target wines are released.

In his detailed article on www.eRobertParker.com, Neal Martin noted that "there are hundreds of châteaux that offer outstanding value for money" and highlighted his top twelve likely to offer some of the best value. Red text signifies that the wine was released at time of writing.

Château Badette - 92-94 points - "Not a Saint Emilion that I am overly familiar with, but their 2015 was absolutely superb. Located in the commune of Saint Christophe des Bardes, it was subject to a legal dispute regarding ownership, but this wine shows the potential quality."

Château Brondelle - 90-92 points - "This wine is made from gravel soils in the southern Graves. It was one example of a clutch of well-crafted wines from the region."

Les Cruzelles - 91-93 points - "Denis Durantou produced a fabulous l'Eglise-Clinet , but he also produces a raft of outstanding value wines from his holdings in Lalande-de-Pomerol and elsewhere. Les Cruzelles consistently produces wines full of complexity and charm, and the 2015 is no different."

Château Feytit-Clinet - 93-95 points - "I am forever wondering when Jeremy Chasseuil will get due recognition for the work he has done at this Pomerol estate. A constant over-achiever, his 2015 deserves a wide audience and is usually keenly priced."

Les Hauts de Smith - 91-93 points - "From the Smith Haut Lafitte stable, the Cathiards, together with winemaker Fabien Teitgen, are currently furnishing white Bordeaux lovers with wines that in my opinion punch well above their weight and almost challenge their Smith Haut Lafitte Blanc!"

Château d'Issan - 93-95 points - "Having recently conducted a vertical of this medieval Margaux estate back to 1945, one thing was clear...the best vintages are the most recent. Emmanuel Cruse has made one of the great Château d'Issan wines."

Joanin Becot - 90-92 points - "This Côtes de Castillon from the Bécot family has always delivered, and their 2015 is just a delicious and powerful, but balanced wine that will give pleasure both young and with bottle age."

Château Moulin Basileus - 88-90 points - "Given that I wrote a 600-page doorstop on Pomerol, I must confess that I had never heard of this recent addition to the appellation. Chancing upon it at the Syndicat de Pomerol tasting, I appreciated its freshness, fruit intensity and typicity."

Château de Myrat - 93-95 points - "De Myrat is a Sauternes that came back from the dead after the vineyard was uprooted in the mid-seventies. It is not the most famous Sauternes, but there has been a serious upswing in quality in recent years, going unnoticed by many."

Château Pindefleurs - 92-94 points - "This is another Saint Emilion property that reveled in such a great vintage for the appellation. Refined, elegant and 'flowing', this is a just a lovely wine in the making."

Segla - 90-92 points - "Nicolas Audebert made what must be the best Rauzan-Segla in years, but the second wine could turn out to be an absolute steal, given the quality."

Château Les Trois Croix - 91-93 points - "Fronsac made some outstanding wines in 2015 and there were two or three I could have chosen. But this, courtesy of ex-Mouton-Rothschild winemaker Patrick Leon, exemplifies why Fronsac could be the appellation to watch out for in the next few years."

In an article for her blog and the Financial Times, Jancis Robinson has described Bordeaux En Primeur 2015 as "super-charming" and has drawn attention to the following twenty seven potential red bargains from the 2015 vintage. Red text signifies that the wine was released at time of writing. 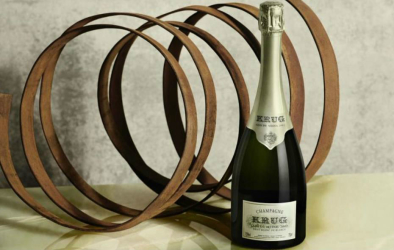