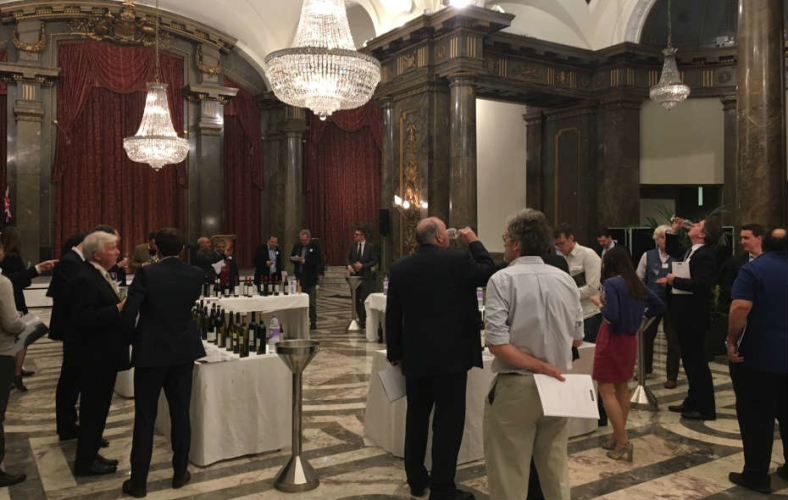 Find out more about our recent tasting of over fifty of Australia's finest and rarest wines... 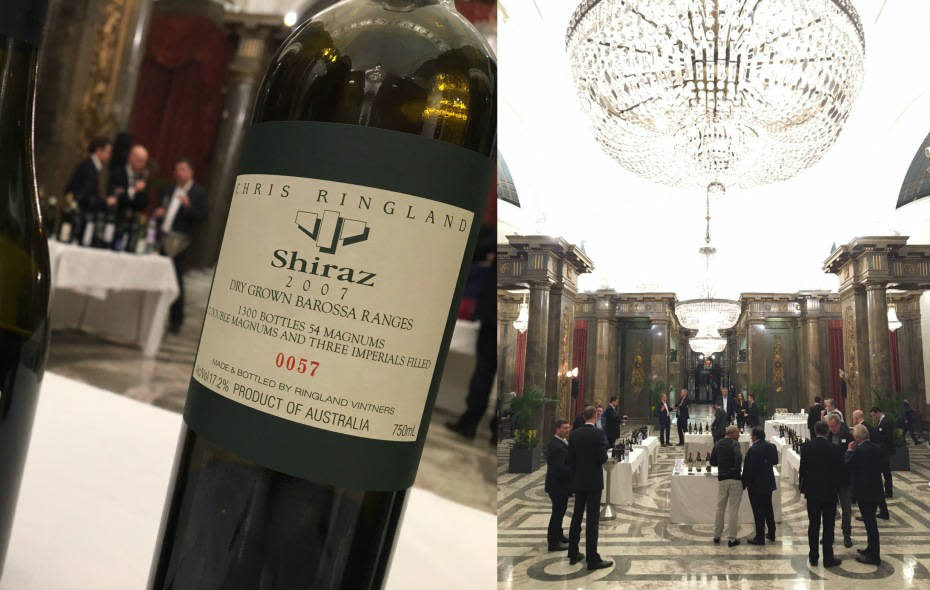 On Monday 21 March FINE+RARE held an exclusive tasting of wines from the Langton’s Classification in association with Wine Australia. The event offered a unique opportunity for attendees, as there had not been a tasting of Australian fine wine of this quality or range in the UK for a decade. FINE+RARE were selected by Wine Australia to host this prestigious event as we provide access to the widest range of wines from the Langton's Classification in the UK.

The tasting was attended by thirty of FINE+RARE’s customers and was introduced by Andrew Caillard MW, Co-Founder and Fine Wine Principal of the Langton’s Classification, in the stunning Exhibition Hall of Australia House on London’s Strand. This spectacular venue has been used in countless films, probably most famously for Harry Potter.

The Langton’s Classification is the ‘Honour Roll’ of Australian fine wine and provides an unbiased and invaluable benchmarking tool for collectors.

Langton’s is Australia’s premier wine auction house. Established in 1988, it was influential in making Penfolds Grange the icon it is today. Langton’s releases their prestigious list every five years, with eligibility based on how well the wines perform in the open market, the demand they attract and the prices they realise across at least ten years. As the veteran wine auctioneer Andrew Caillard puts it, the classification is: “not about your taste or my taste, but the taste of the market.”

The ‘Langton’s Classification VI’ (the sixth amendment of the ranking) has three categories: Excellent, Outstanding and Exceptional, the latter being the highest awarded classification. Caillard explains: “Exceptional represents Australia’s first growths, the Outstanding wines are the super-seconds and Excellent are the auction staples.” 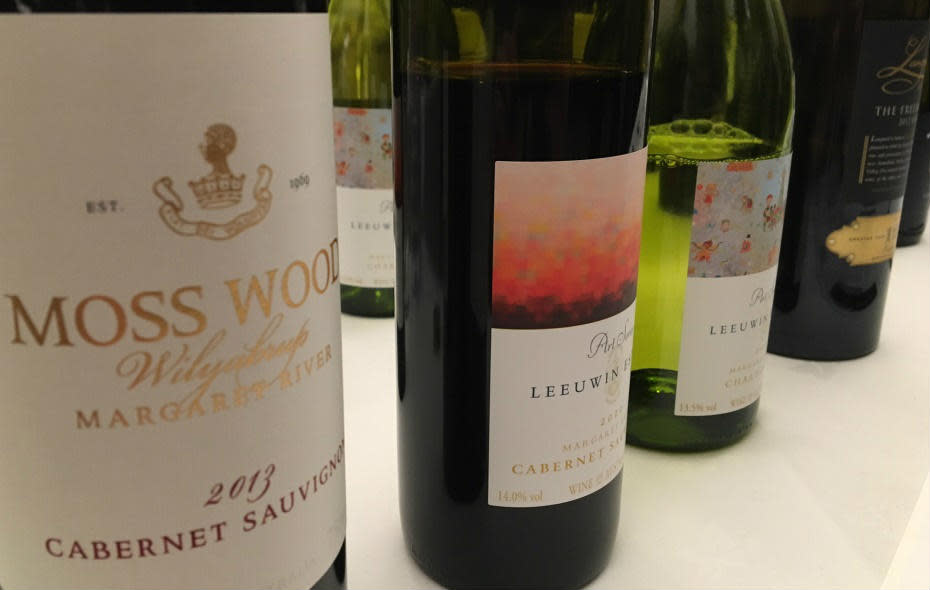 Highlights of the 58 wines included 11 from the Exceptional category, including the Penfolds Grange 2010 - awarded 99 points by Lisa Perrotti-Brown. The Chris Ringland Dry Grown Barossa Ranges Shiraz 2007, carrying its 17.2% alcohol level with aplomb, proved immensely popular, though with only 1,300 bottles made, few will ever get an opportunity to taste it. Also on offer were Moss Wood Cabernet Sauvignon 2013 (96 points - James Suckling), Leeuwin Estate Art Series Chardonnay 2011 (94 points - Lisa Perrotti-Brown) and Jim Barry The Armagh Shiraz 2009 (96 points - Lisa Perrotti-Browm), the latter featuring in our 2005-2010 vertical available here.

The wines covered the breadth of Australia's classic wine regions and included diverse styles such as the Rockford Black Sparkling Shiraz, the perennially high scoring Torbreck and Noon wines and Grosset's Rieslings.

Why Consider These Wines?

The majority of the wines featured in the Langton's Classification are incredibly rare, some producing cases numbering only in the hundreds. Caillard explained that "the wines in the Langton's Classification only represent around 15 to 20% of the volume produced by those featured in the 1855 Grands Crus Classés." The production of Penfolds Grange is only around half that of Lafite-Rothschild. The rarity is further intensified by the high demand in Australia, resulting in little being available elsewhere.

Secondly, due to being relatively unscathed by phylloxera, Australia presents one of the biggest repository of nineteenth century vineyards in the world. This was perfectly illustrated by the inclusion of Langmeil's Freedom Shiraz in the tasting, a wine that hails from some of the world's oldest and rarest vines, believed to have survived since 1843. These wines therefore offer the collector a unique snapshot of history that few "Old World" wines can.

Australian Fine Wine in the Market

Imports of Australian fine wine account for only a tiny proportion, but this segment is growing. Despite market fluctuations over the last decade, the trend for these wines among FINE+RARE customers has been one of growth. 2015 marked the highest value of Australian wine sold at FINE+RARE since the company was established in 1994, and with over 700 wines currently available to buy via our website and our ability to source many more, we fully expect this trend to continue.

If you wish to attend exclusive events like this, we recommend discussing this with your account manager. 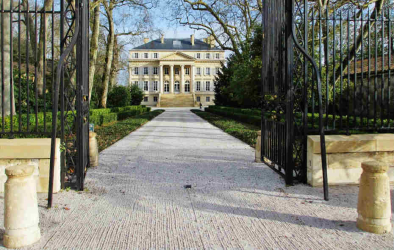