Whilst Juan Carlos López de Lacalle produces some of the finest wines in the Rioja region, in 2015 he quit the appellation opting to declassify his Artadi wines and actively disassociate with the Rioja DOC. Speaking with Juan Carlos it is easy to understand his frustrations: he doesn’t want his wines to be classified by the length of time the wines have spent in oak, something he feels can be detrimental to the quality of the wines. He is also angry that the appellation has become too generous with its yield limits and he believes the huge increase in production levels will ultimately be detrimental to the region’s reputation.

He expressed wide-eyed dismay that the DOC allowed an increase of 18% yield last year and was aghast at the statistics that in the 1990s and 2000s 80 million bottles of Rioja were sold annually and by 2018, this had exploded to 400 million bottles, with total production of more than 500 million produced. This is not something he wants to be associated with and he believes that real quality has to be self-policed.

At the same time the stratospheric commercial success of the Rioja brand and its established qualitative ageing classifications (Crianza, Reserva, Gran Reserva) is just too embedded in the consumers eye for the Rioja regulatory body to adapt to his more stringent quality recommendations. However, stricter yield limits could be implemented, but for now the commercial pressure on production is winning out.

Artadi is among a handful of terroir-focussed producers from Rioja who are setting out a fine wine movement in the region, working under their own qualitative principles. Producers such as Remelluri, Finca Allende, Sierra Cantabria are producers that seem more in tune with the terroir concept of fine wine than associating themselves to the bigger Rioja appellation. Whilst Juan Carlos may admit the terroir-focus of today’s fine wine circles is in danger of being seen as a trend, he believes that trends (that have substance) push us to look at what we are doing from a new perspective, which if handled sensitively could improve on our practices.

The terroir principle forces viticulturalists to connect more closely with their land, with their vines and their yields. He sees this move against the Rioja Regulatory body as the rise of a small revolutionary movement, mainly led by young vine growers whose connection to their vineyards has brought a sensibility and passion to their output. 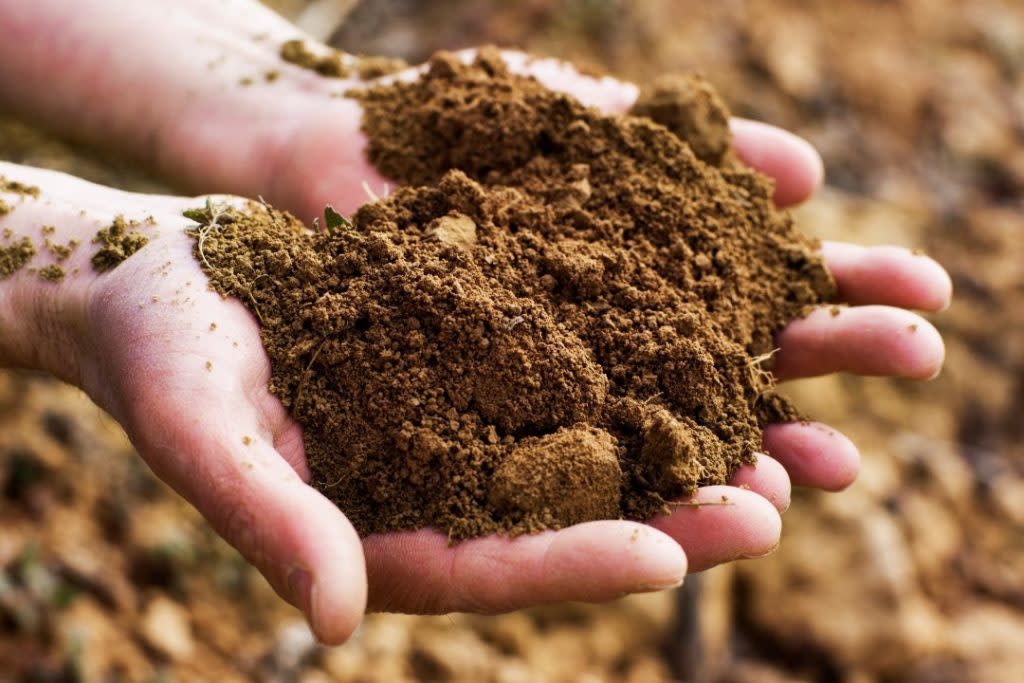 The 2018 vintage in Rioja only emphasizes Juan Carlos’ concerns for the region, producing the largest harvest on record in Rioja! Tasting through the single vineyard tank samples of 2018 from Artadi there is no danger of dilution in these wines. The wines have beautiful sweet tannins and great small berry fruit concentration. Juan Carlos compares the vintage to 1998. These single vineyard wines only see about 11 months in barrel before he moves them to inert tanks for the final ageing process before bottling. In total the wine has 10 – 16 months ageing in barrel and tank collectively, before being bottled. Juan Carlos states he wants to preserve the fruit and to maintain the life in the wine. Longer ageing in oak can lose both these elements through extensive racking with leads to too much exposure to oxygen and raises the risk of contamination. He would rather bottle the wine unfiltered and unfined at a young age and let the wine develop in the same way a Vintage Port does, protectively in bottle , not in barrel. He believes these wines will age beautifully over a 30 year arc.

The 2017 vintage in Rioja in contrast (like much of Europe) was badly affected by Spring frosts lowering production on these already low yielding vines, which Juan Carlos believes created a more austere structure in the 2017s compared to the more svelte 2018s and therefore require more time in the cellar for the tannins to integrate into the wine.

That said the single vineyard 2017s are still beautiful wines even in their infancy. The 2017 saw the inaugural release of a new single vineyard called La Hoja – a 1 hectare plot in which just 300 bottles were produced. The wine has a fantastic bouquet of wild flowers and a noticeable rich layered concentration of fruit, fine tannins and the all important freshness which can sometimes be lacking on such concentrated Tempranillo. It’s a fantastic addition to the line up.

El Carretil 2017 and 2018 both showed beautifully. This vineyard is on a limestone bedrock which (when you know)!) seems abundantly clear as the wine carries that calcareous, tense energy on the palate, providing lovely power and attributed with very fine delicate tannins and a vibrant mouthwatering freshness. This is sublime “Rioja”! The 2018 is outstanding being both mouth filling and mouthwatering, layered with dark black fruits, fresh aniseed, violets and dark chocolate. The wine has fantastic persistence on the finish.

El Pison – The flagship single vineyard of Artadi is a very special site for Juan Carlos, a 2 hectare stone walled vineyard planted by his great-great-grandfather in 1945. Juan Carlos emphasises the importance of site could not be better emphasised than by El Pison. This vineyard produces something completely unique, very cerebral and often difficult to fully understand yet “magical”. He states “the vineyard produces very different wines each vintage but using authentic processes, the wine every year provides something special. Powerful yet elegant, deep yet soft, tannic yet delicate. This terroir produces a wine with a unique energy.”