EditorialwinesWines Not to Miss in March 2020 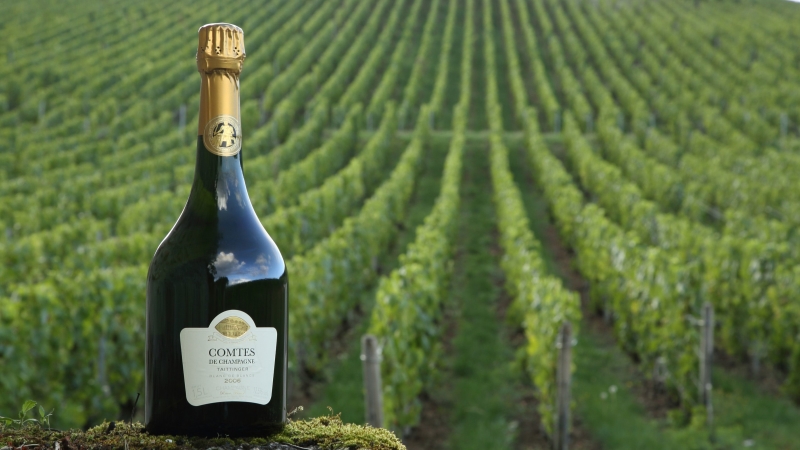 March is a huge month at F+R with some of the top releases of the year falling into the month. Leading the pack is the annual release of the Domaine Leroy wines. Following the sell-out success of the Maison Leroy 2020 Collection, the Domaine release will no doubt be as popular. Chateau Latour release their 2012 vintage - the first Grand Vin, never to have been released on to the market following their decision to leave the en primeur system in 2011. We also see the inaugural release from Marco Simonit’s old vine project – titled L’Eta Piu Bella (With Age Comes Beauty), a collection of wines made exclusively from some of the oldest vines in Friuli. Taittinger also finally release the long awaited 2008 Comtes de Champagne Blanc de Blancs.

The annual Domaine Leroy release is imminent and whilst we don’t know exactly what wines will be released, we believe that the majority of the wines will be coming from the 2000 vintage. 2000 in Burgundy was one of the earliest harvests in history. Flowering and fruit set took place in excellent conditions and the harvest was almost as abundant as the 1999 vintage. However what was key to the vintage was yield. Winemakers who kept the yield low made outstanding wines. Unfortunately the vintage's reputation is a little mired by over-cropping, an issue that Domaine Leroy never has, producing some of the lowest yields in the entire region. 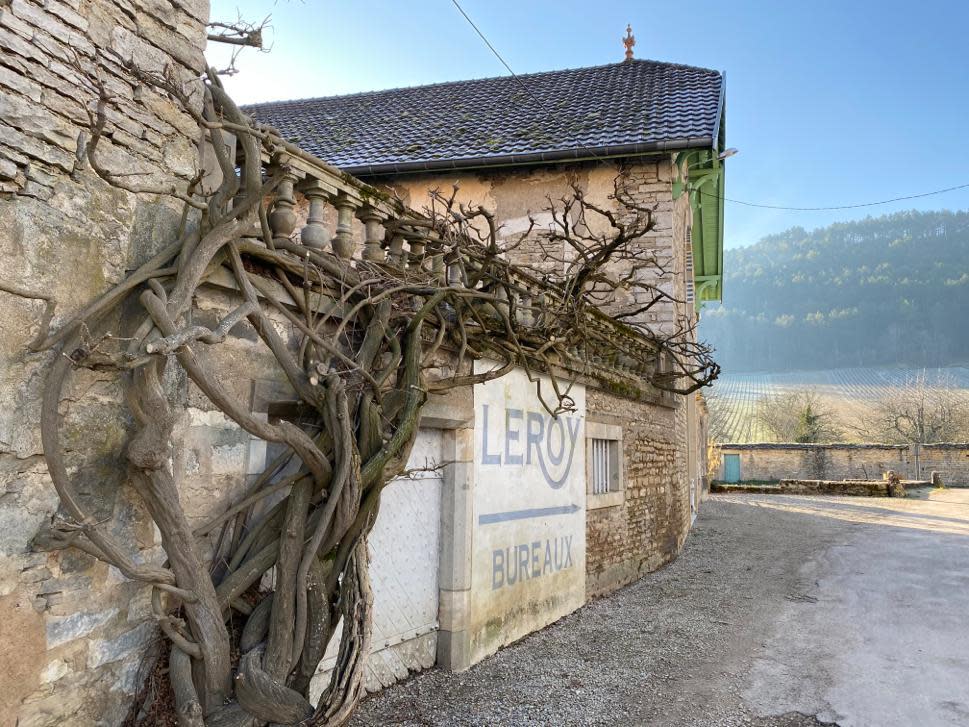 Another hugely exciting major release in March is the first launch of L’età Più Bella (With Age Comes Beauty) a collaboration with Marco Simonit and Christian Patat producing wines from some of the top and oldest sites of Friuli. The wines will be released as a mixed case of 3 separate cuvees – a Chardonnay, a Friuliano and a Sauvignon Blanc. Due to the nature of the project and their naturally tiny yields production is low but on tasting the wines again last week the quality is outstanding and a fantastic example of the heady heights that can be reached in this under-appreciated fine wine region. 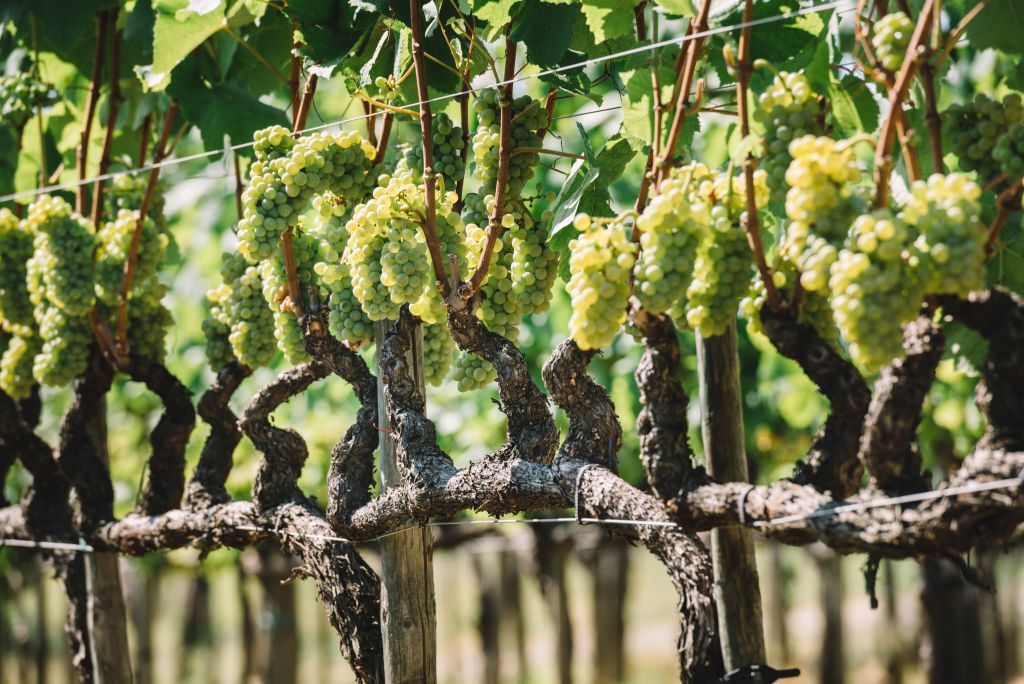 Another huge release in March is from Chateau Latour who are releasing their first vintage of the Grand Vin vinified after leaving the En Primeur system. On the 18th March they will release Chateau Latour 2012, the first time this wine has ever been released. Unlike previous year’s ex-Chateau releases from pre-2011, whose initial releases were still available on the secondary market, 2012 will be the first time their decision to remove themselves from releasing wines En Primeur will be truly tested.

Chateau Latour is well known for producing great wines in less than perfect vintages. Their 2002 for example is an incredible wine and arguably the best produced anywhere in Bordeaux in that difficult year. 2012 was easily a better vintage than 2002 but its reputation doesn't come close to the levels of the string of incredible vintages that have followed. However Chateau Latour produced again arguably the finest wine of the vintage, outscoring all the other First Growths and the top wines of the Right Bank.

Neal Martin awarded the wine 97 points stating – “… fine tannin, well-judged acidity, quite sensual and harmonious with seductive purity on the finish. This possesses exquisite precision and detail that evinces a wine of genuine class.”

Alongside Chateau Latour 2012, the second wine Forts de Latour 2014 will also be released. 2014 was another vintage where Latour produced some fantastic wines and Forts de Latour having its own loyal following we are expecting high demand on release. 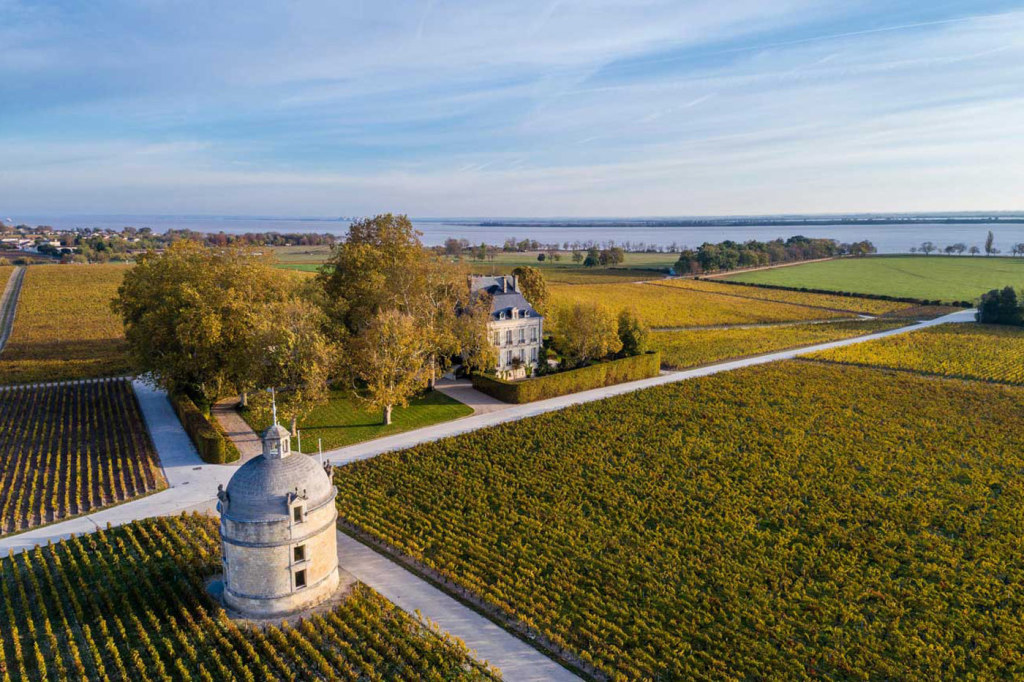 The top Champagne release in March comes from the Tattinger Champagne house who will finally be releasing their Blanc de Blancs Comtes de Champagne 2008. Arguably up there with Cristal in terms of the most eagerly awaited releases from 2008, this flagship Chardonnay from Taittinger is one not to miss. William Kelley (Wine Advocate) writes “Comtes is one of the most reliably age-worthy wines in Champagne, yet it continues to represent terrific value when compared to—frequently inferior—tête de cuvée bottlings from other Grandes Marques.” He goes on to award the 2008 98 points, the joint highest score Comtes has achieved (matching the 2002 vintage) describing it as “full-bodied and searingly intense, with striking concentration and incisive but perfectly integrated acids, displaying a fine mousse, and remaining quintessentially elegant despite its undeniable power and persistence. The finest Comtes de Champagne since the brilliant 2002, this is a terrific vintage for this dependably age-worthy cuvée.”

In March the 2016 Barolo campaign kicks up a gear. From a sensational vintage that many Barolo producers have declared the best wines of their careers, there will be many releases to look out for. We have already been able to release the beautifully approachable wines from Giacomo Grimaldi, perfect for earlier drinking whilst waiting for the more traditional heavy weights from the likes of Massolino, Mascarello, Luciane Sandrone, Azelia, Giuseppi Rinaldi, Elvio Cogno, and many more. We are particularly excited by E Pira….. And of course we must again mention Roberto Voerzio. We yesterday released for the first time ever his 2016 Barolo del Comune di la Morra – a brand new cuvee that gives Voerzio fans access to his amazing wines at an irresistibly accessible price point. His single vineyard crus will be released in coming weeks as well to what will undoubtedly be immense demand in this incredible vintage. If you haven’t bought into the vintage yet, don’t miss the latest releases this month.

For a full list of current 2016 releases check here.

A top Tuscan release in March will be Biondi Santi’s 2012 Brunello di Montacino Riserva. Although not reviewed as of yet, Ian d’Agata awarded their regular 2012 Brunello cuvee 94 points, describing it as “easily one of the top three Brunellos of the vintage”. The Riserva is undoubtedly expected to punch well above this already impressive review. 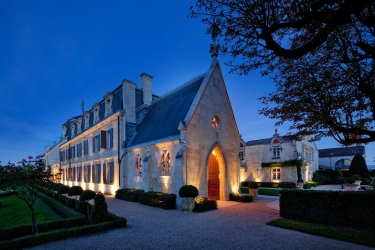