We have unearthed an absolute gem in the guise of Rosso della Centa. A 100% Merlot wine grown on just one hectare of a distinct marl clay hillside in Friuli, Italy. The wine is the creation of one of Italy’s top winemakers Nicola Manferrari who first produced the wine in 1985 and has gone on to release it only in top vintages, producing just 1200 bottles per vintage.

As we have managed to source a small parcel of Rosso della Centa 2010, we explore the history of this incredible and rare wine.

“Borgo del Tiglio is one of the world's greatest estates.”

Friuli ranks highly among Italy’s finest regions for white wine production, producing some of the most vibrant, mineral, saline whites on the planet. The global reputation of the top wines of Friuli continues to grow, gaining fans throughout the world and firmly positioning it on the global fine wine map.

Whilst more famous for their white wines, top grower Nicola Manferrari has a very special one-hectare plot dedicated to red wine. On taking over the family vineyards in 1982, Nicola was not happy with the quality of wine coming from this Merlot site. So much so he took to studying French and French winemaking to learn the secrets of Bordeaux and then apply these techniques to his own wine, to get the best out of this unique site. He states that François Champagnol’s Elements de physiologie de la vigne was one of the most intellectually stimulating reads of his life.

“Nicola Manferrari is one of Friuli’s original trailblazers. Along with Mario Schiopetto, Josko Gravner and Silvio Jermann, Manferrari was just one of a handful of producers in the 1980s who had the vision and courage to follow his convictions.”

He experimented with the ’82,’83 and '84 vintages before he was happy with the techniques he had adopted and, matched with the perfect weather, manged to produce something exceptional, releasing the inaugural Rosso della Centa in the 1985 vintage. Nicola was confident that he could create the first world class red wine from the region and was not swayed by his neighbouring premium sites opting to plant Cabernet Sauvignon rather than Merlot. But for Nicola he believed the Merlot was perfect for the clay and collio marl soils in which Cabernet Sauvignon struggled.  The ’85 was a critical success described by the critics as the "First Great Friuli Red". Other greats of the region include Enzo Pontoni of Miani fame and Christian Patat from Ronco del Gnemiz have followed in his footsteps making incredible Merlots from the Friuli region.

Nicola Manferrari continued to improve the wine buoyed by its critical acclaim, further reducing the yield, increasing the vine density (more than 7000 hectares per hectare), introducing shorter pruning techniques, using no fertilizer and complete grassing in the vineyards to improve the soil health. The wine is fermented in small 12 hl wooden vats and are matured in small oak barriques for four years. Only the finest vintages are released as Rosso della Centa.

In the summer of last year Monica Larner (Wine Advocate) had the opportunity to taste some more recent vintages of Rosso della Centa. “Looking over my scores, I can't help but notice how consistent they are across vintages and varieties. Results like these are hard to achieve, but not at Borgo del Tiglio. She goes on to describe the ’06 as “musical and operatic in character… there is complete harmony and silkiness here in another gem from Borgo del Tiglio’s cellar”.

"Nicola Manferrari and his family have been working tirelessly since the 1982 vintage to become a benchmark for winemaking in Friuli Venezia Giulia."

Larner did not have the opportunity to taste the mythical 2010 but we pulled a cork on it this week to find out how the wine has developed and we were blown away by the quality. This is a superb rendition retaining everything that is great about Italian wine – the acidity, freshness, dried floral notes and herbal spice along with all the greatest assets of fine Merlot – the rich expansive multi-layered tannins that provide tremendous depth on the palate and the rich mid-palate juiciness full of black fruits and now with age a beguiling leather and earthy savoury notes. The wine has tremendous energy whilst showing handsome tertiary development and to retain so much acidity in a grape that often lacks it underscores just how fantastic this wine is. 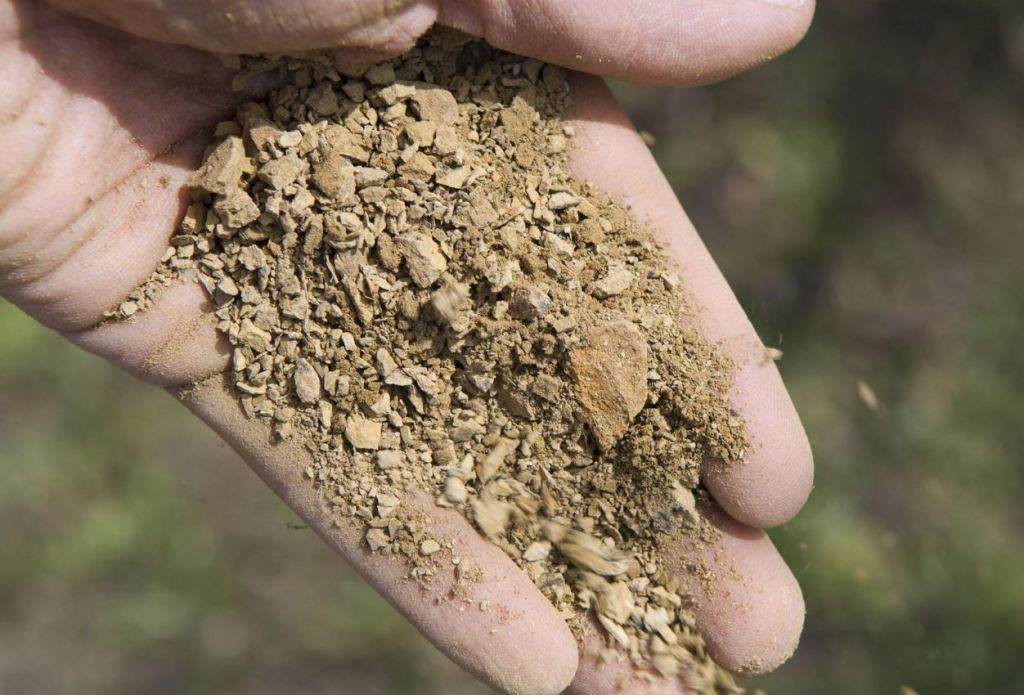 Nicola believes this steep south west slope of marl and sandstone is perfectly adapted for his old vine Merlot providing a marked elegance and complexity in his Rosso della Centa. The 2010 certainly reflects this and with only 1200 bottles produced virtually impossible to find. This is a unique parcel unlikely to be seen again and is entering into a beautiful drinking window. This wine is a piece of Italian winemaking history and one for any afficionado not to miss. To buy your case click here.

Its always difficult to put fine wine into words but Nicola Manferrari’s philosophy outlined on his website gives possibly the greatest insight into this pioneering spirit of Friuli: 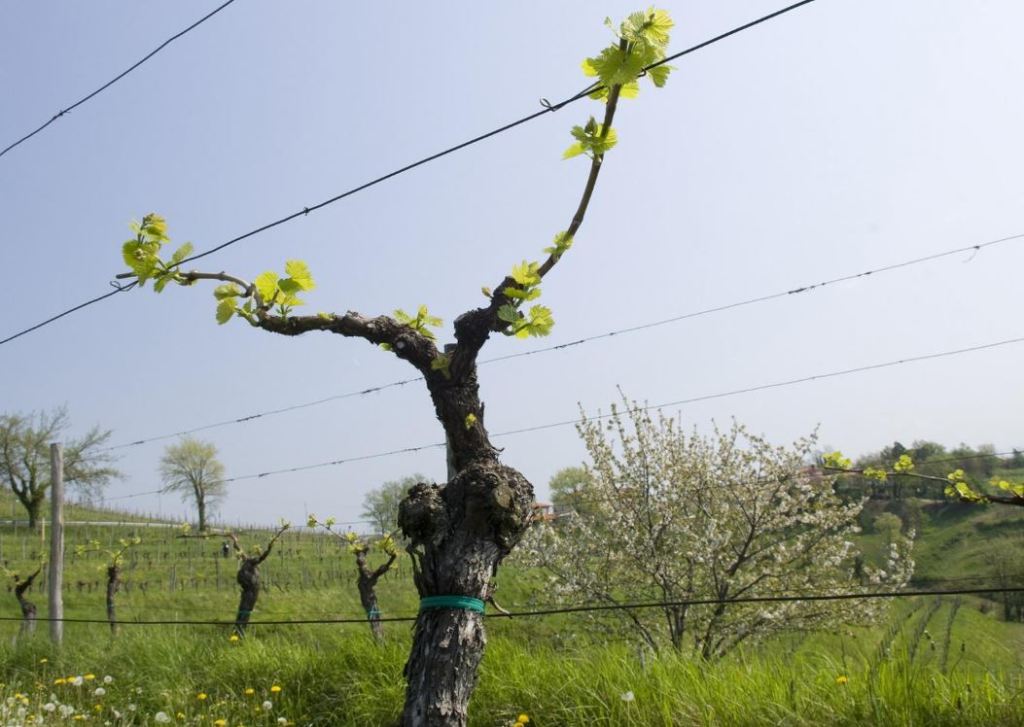 “I believe that in effect, the path I have followed has left its mark on the character of my wines which have, according to many, their own maker’s trademark. Over the last twenty years I have transformed, studied and debunked certain common beliefs and have also overcome - while allowing plenty of room for the sacrilegious power of empirical observation – some of my own personal taboos. I have observed, researched and innovated in the face of hypocrisy and prejudice. Often, however, while doing this I have unwittingly renewed ties with ways of the past which were interrupted by a modernity which had lost all sense and memory. It was probably my unorthodox approach to the world of wine which has guided my choices, meaning this also to include my checkered educational history; I was at the same time a child of scientific teachings and an orphan of technology. This has taught me to take absolutely nothing for granted, and the words of Galileo, which accompany me wherever I go, have taught me to be humble when facing all situations, and to be dignified when dealing with people.” 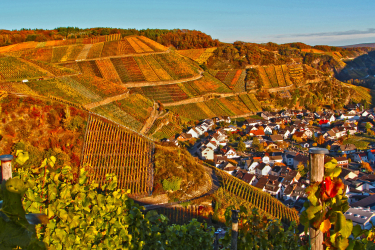