The benefit of hindsight tells us this story did not end happily ever after, but for the 750 million people tuning in to the wedding of Lady Diana Spencer and the Prince of Wales, the day was fit for a fairy-tale complete with gold-encrusted carriage, silk slippers and trumpet fanfares aplenty.  The champagne of choice? Magnums of Dom Pérignon 1961–  Diana’s birth year and a legendary vintage. The 600 bottles were disgorged in March 1981, just four months before Diana took the long walk down the aisle at St Paul’s cathedral but the quality of this 50/50 Chardonnay/Pinot Noir blend had long been appreciated: it is the only champagne to have been awarded six stars by the late Michael Broadbent in his vintage guide – the maximum was five – while sparkling wine expert Tom Stevenson called it “the best Dom Pérignon I have ever tasted”. 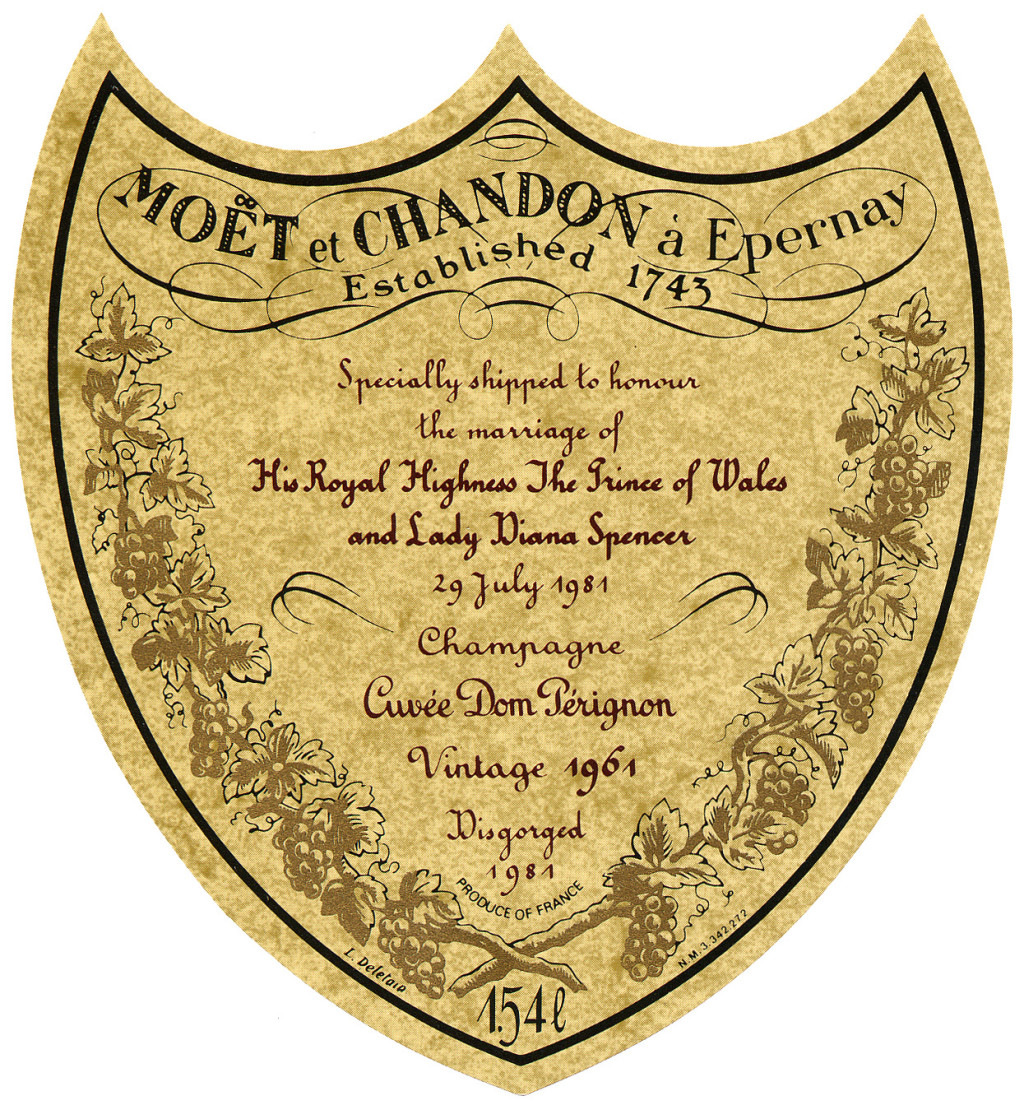 It wasn’t just champagne that made wine fit for royalty in 1961. The warm, dry summer produced wines that had the Bordelais salivating from the first crush. In his annual vintage report, Bordeaux négociant Peter Sichel, said:  “We have no doubts at all about the quality of this vintage. The wines are dark in colour, firm and complete in composition and classic in flavour…they are great wines ranking with the 1928’s, 1929’s and 1945’s.”

Despite the evident quality, there wasn’t much of it to go around: an intense cold spell at the end of May made a huge dent in yields and this caused massive headaches. Bordeaux was far from wealthy at this time and the sur souche system was still in operation, which meant producers sold part of their crop before a grape had been harvested. It helped with cashflow and kept the bank manager far from the château gates but the system backfired in 1961 when nature turned against the vines: there was hardly any fruit; some châteaux couldn’t fulfil contracts and had to reimburse their customers for failure to supply.

Under the stable ownership of American financier Clarence Dillon, however, there were no such concerns at Château Haut-Brion. Instead, 1961 will be remembered as the “ripe and concentrated” debut vintage for Jean-Bernard Delmas who took over from his father and made the-then revolutionary step of introducing stainless steel fermentation tanks. His son Jean-Philippe was handed the winemaking reins in 2004 and explains that the introduction of tanks brought greater precision to Haut-Brion. He tasted the 1961 earlier this year and recalls: “It was powerful, complex, so rich in tannins, ample, fleshy and complete. A pinnacle in quality, slightly similar to our 1989, that can still age and flourish for several decades. 1961 and 1989 are really the best made by my father.” 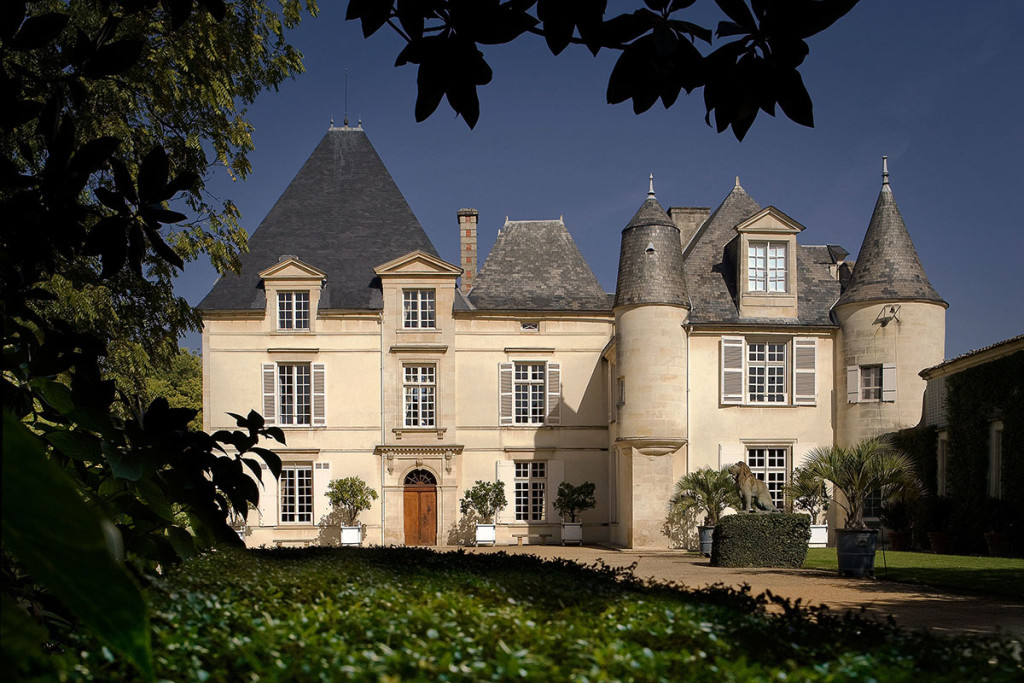 The year 1961 will also be remembered as a killer year for the northern Rhône. Paul Jaboulet Ainé’s Hermitage La Chapelle, a cuvee that takes its name from the pint-sized chapel on top of the Hermitage hill, was lauded by wine critic Robert Parker and played no small part in creating a semi-mythical status “This is unquestionably one of the greatest wines made in the twentieth century,” he declared. “In the two dozen tastings where I have had the 1961 La Chapelle, I rated it 100 points twenty times,” which would give it a sum total of 2000 Parker points.

Heading further south through the Mont Blanc tunnel, the conditions that produced a stunning Rhône season made this the vintage of the decade in Piedmont. It is even a strong contender for vintage of the century. According to Angelo Gaja, the makers of Barolo and Barbaresco would have to wait until 1970 for a vintage in the same league and then, like buses, they had another the following year (although some would argue the quality of 1967 was in a similar league). By 1961, the staunch traditional Barolo maker, Bartolo Mascarello, already had 40-odd vintages under his belt and it would prove to be one of the vintages of a lifetime. While fully mature, it continues to drink well, although it’s not one for long-term cellaring at nearly 60 years old. The late Mascarello’s unwavering commitment to long maceration times and traditional aging in large format Slovenian oak (botti) in the face of a modernist Barolo movement continues under the guardianship of his daughter Maria-Teresa. Fashions have come and gone since Mascarello first made this wine but it’s clear that he knew how to capture the greatness of his sites And if it ain’t broke…