The biggest stories of 2021 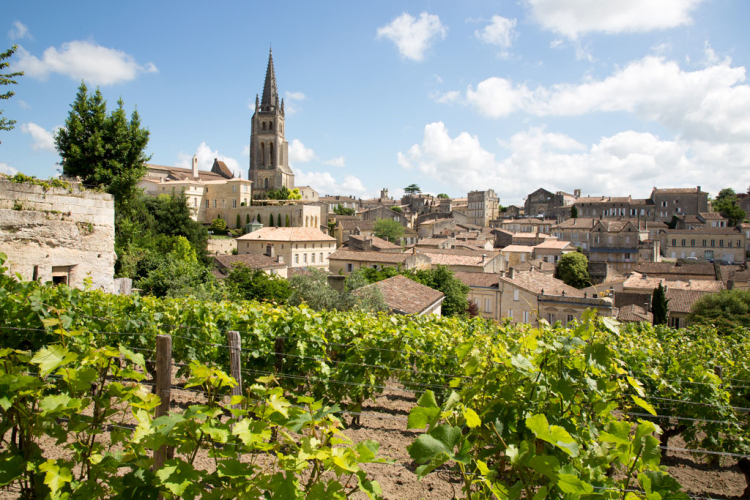 Over the past 12 months, we published almost 100 articles. We covered everything from fine tea and truffles to the latest advances in viticulture, interviewing leading figures across the wine and spirits industry. Here are the five that proved most popular

Top of the list this year was our investigation of rifts and rivalry in Saint-Emilion. Although the region produces some of the world’s finest wines, recently the region’s name has become associated with lawsuits and scandal, the ranking of its leading estates dogged by controversy. We spoke to Saint-Emilion’s leading figures about a classification in crisis, and what the future holds for its class of 2022.

Second up is our overview of Burgundy 2020. Talking and tasting with top producers up and down the Côte d’Or, it’s clear 2020 was an extraordinary vintage. For many, it was their earliest harvest – with pickers amongst the vines in mid-August. But the wines produced belie the year’s warm conditions. We dig into the unique growing season, the wines – and the reasons behind the vintage’s surprising success.

Coming in third was a look at Barolo 2017. Italy as a whole has been earning more attention from fine wine lovers – and deservedly so. As the 2017 Barolos started to be released, we spoke to Vajra, Prunotto, Mussolino and Grimaldi about the vintage – one that suffers from following the superb 2016.

Fourth in 2021’s final five was our interview with Neal Martin. He doesn’t fit the mould of most wine writers. Nor does he want to. While the Essex-born critic was Robert Parker’s protégé, he has always been determined to hit the right note with his writing – one that will resonate with a wider audience. We caught up with the Vinous author to find out how he preserves both his independence and irreverence.

Last, but far from least, is another critic – this time Lisa Perrotti-Brown MW. Last week, the critic left her post as Editor of the Wine Advocate, after 13 years at the publication. We spoke to her in May about the styles, and trends, that have shaped Bordeaux over two decades.