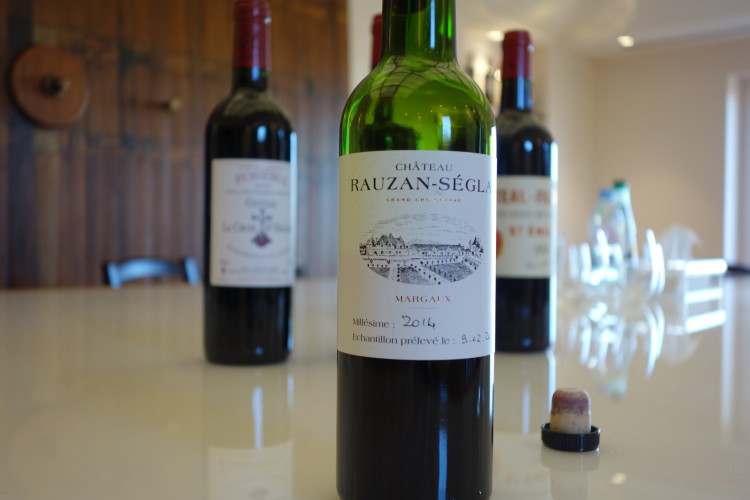 The trouble with writing about the previous year’s Bordeaux vintage is that one is almost invariably going to take some stick from somebody. Praise the wines and the accusations of hype will fly in. Criticise them and all sorts of tricky emails and telephone calls come in from Bordeaux. Tread carefully, report honestly and stay on the fence-ish? Here goes:

Bud Cuchet and I spent a couple of days in Bordeaux earlier this week. The visit revolved around a rather special tasting at Ch. Margaux, more on which to follow, and we managed to taste a number of 2014s – some in their component parts, some blended, from Pessac in the south to Pauillac in the north. It should be stressed that one can’t call a vintage after tasting a few samples the following February though we do have a fairly good snapshot.

Our first visit was at Rauzan-Segla: a twofold treat. Twofold as not only are we huge fans of this excellent property, we are huge fans of its director: John Kolasa. John is not only one of Bordeaux’s most experienced characters, he is one of the most honest, and an hour in his company is priceless. 2014 Rauzan-Segla looks to be a winner – no great surprise to those that know the property and its wines – and this property, along with sister-estate Ch. Canon, has been one of the most sensibly-priced wines in the past two years.

At Pichon-Lalande we were greeted by Nicolas Glumineau, who now has his feet firmly under the table at this very special estate. Nicolas is an intelligent man and a talented winemaker; he is also a man who understands terroir, understands the soil. Put more simply: Nicolas understands that Pichon-Lalande should, above all, taste of Pichon-Lalande and of Pauillac. He is not point-chasing; he is wine-making, and he’s doing a very good job. We tasted his 2013 – a wine that we picked out as being very special at the time – and I’m pleased to confirm that it is as good as we thought. It has also pretty much sold out, so en-primeur buyers of this wine can smile: it was worth it.

Pichon-Lalande 2014 is equally impressive and a wine that Nicolas is very pleased with. Complete, full and powerful, it is very Pauillac and very Pichon-Lalande. The final blend had been decided just days beforehand and we look forward very much to re-tasting in April when the wine will have settled down a little; in the meantime we were both impressed. 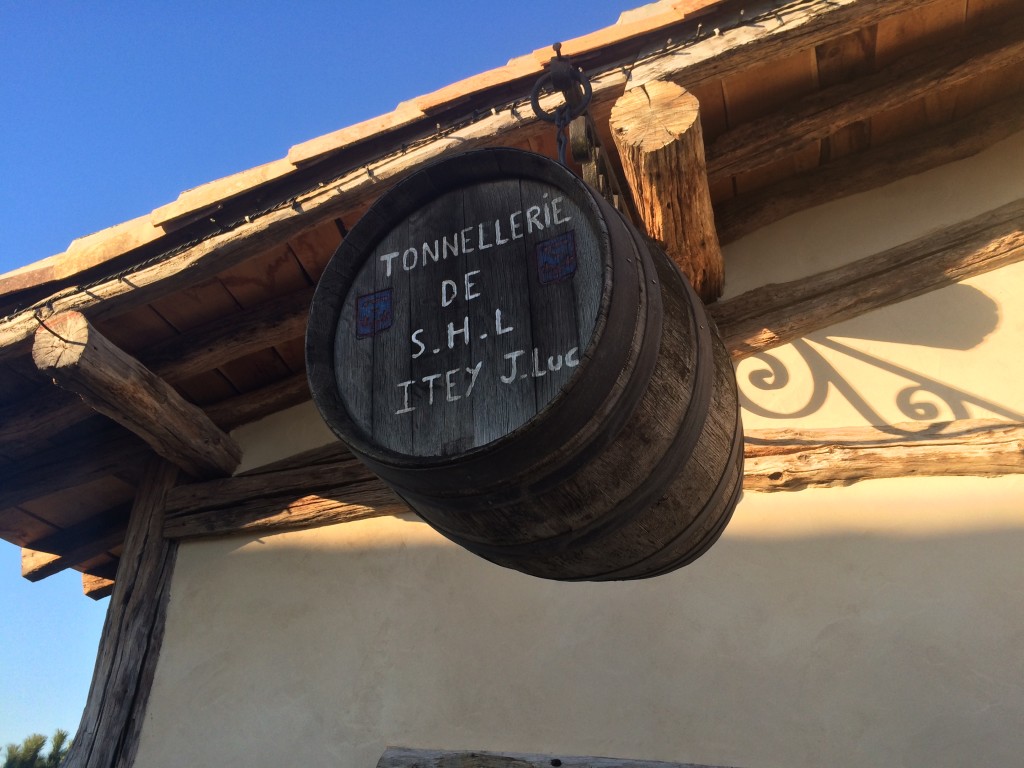 At Smith-Haut-Lafitte we had a small lesson in the terroir of “Smith” courtesy of Technical Director Fabien Teitgen and winemaker Yann Laudeho. Three different lots of Merlot and two of Cabernet for the reds (with a very rough assemblage to finish) and another five lots for the white: one of Semillon, one of Sauvignon Gris and three of Sauvignon Blanc (one of which, from plot “S5”, was remarkable in its character: the epitome of Smith Haut Lafitte Blanc). Both red and white 2014 Smith look promising.

Our tasting at Ch. Margaux warrants a write up of its own, though these wines included, it is clear to me that 2014 is a good vintage. It’s not a great vintage: the wines don’t have the fireworks or the dancers a 2005 or a 2009 does, though it’s easily the strongest since 2010 (not a very high bar) and probably stronger than anything between 2005 and 2009.

This is an early report. We will taste the vintage extensively in April as will the rest of the trade and the critics. And – this is where it gets either interesting or boring depending on your point of view – this is another vintage that is all about price… 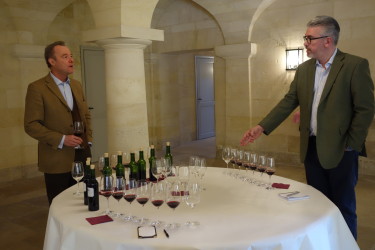