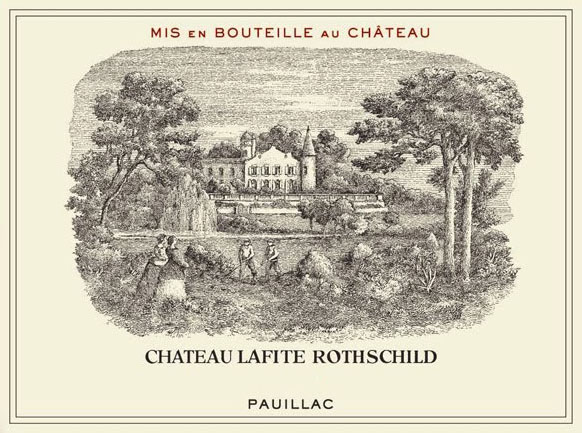 Bordeaux 2011 has gone off ahead of Robert Parker's usual starting gun with Lafite unexpectedly leading the way (we are still confirming our allocations). Mutterings in Bordeaux that Lafite is too expensive is unlikely to prove true given it's attraction for the Asian markets, but the other 1st Growths would perhaps be wise to disregard Lafite when setting their own prices. The grapevine suggests this is in their minds.

Cos d'Estournel has also just released today, but at an unpopular price with certain UK merchants offering at price levels that disclose 'special prices' negotiated with Bordeaux suppliers. This has caused the Chateaux to intervene!

Despite this early jostling, we still believe the majority of Chateaux will respect the current market conditions and offer us a reasonably affordable vintage. Time will tell. 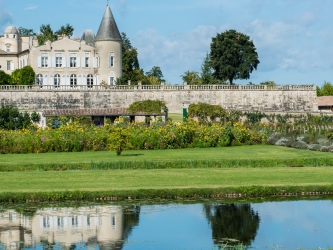