Editorialwines2005 Bordeaux and the Wine Advocate

2005 Bordeaux and the Wine Advocate 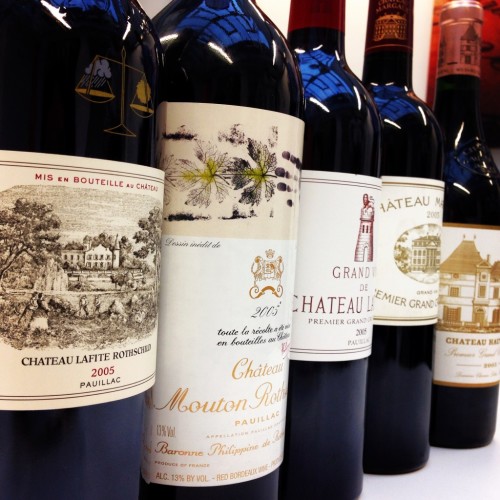 At the end of this month, Robert Parker’s Wine Advocate will publish his latest scores on what is one of the great young Bordeaux vintages: 2005.  Wine Advocate Issue no. 219 will contain one of the most important reports in years.

To set the scene - 2005 was hailed on release, at least by wine merchants, as a perfect vintage.  A perfect flowering, a hot and dry growing season and, when it did rain, it did so almost on cue, at exactly the right times of the vines’ growing cycle.  A crop of small, concentrated and very, very healthy grapes was harvested under perfect skies.  The resulting wines were sheer perfection from barrel.

Robert Parker’s scores from barrel in April 2006 came under the Wine Advocate title: “Is 2005 the perfect vintage?”  In spite of a seemingly cautious introduction, nine wines had potentially perfect scores.  A year later, Mr Parker returned with his report: “The Compelling 2005 Red Bordeaux Revisited – Prior to Bottling”.  This time we had fifteen potentially perfect scores, and the report ended:

“In any event, this is a fabulous vintage, and no one who purchased these wines will regret having done so as prices will continue to set new records for young Bordeaux. However, patience will be a virtue for nearly every wine in this perfect vintage for the world’s greatest wines of longevity and elegance.”

And then came the in-bottle Wine Advocate report in April 2007: “The Price of Glory and Greatness: 2005 Red Bordeaux from the Bottle”.  This was the most eagerly-awaited in-bottle report since the 2000 vintage.  The wine trade expected a “Baltimore Bounce” of epic proportions, with 100 point scores across all the first growths and more.  To our surprise, we got just two: 2005 Châteaux Ausone and Eglise-Clinet are the only current 100 point wines from the 2005 vintage.

Some thought this political: in the spring of 2007 some wine prices were rising so quickly that valuations changed on a daily basis, and maybe Mr Parker was trying to cool this speculation.  Others thought that he was afraid of the high tannin levels, preferring the softer and more forward 2003s.  Whatever the reason, the consensus of opinion is that the 2005s were “under-scored”.

Our own tastings of 2005 Bordeaux have confirmed to us that this is a spectacular vintage.  The first growths are flawless yet still very young.  Go down the scale a little and wines like Calon-Ségur or Léoville-Barton are just beginning to show their class.  Pichon Baron in particular is worthy of note: a baby first growth.  2005 Potensac, tasted at Léoville-Lascases in February, is excellent and drinking perfectly now. 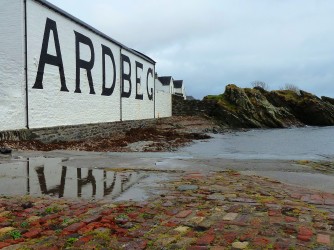