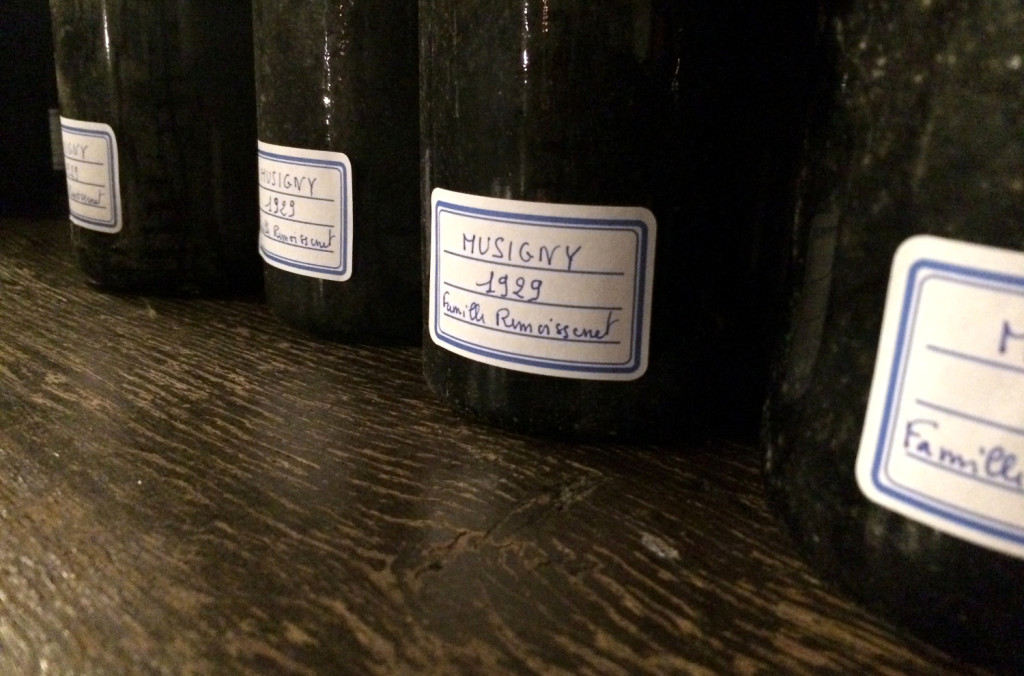 In November Bud Cuchet and I were invited to a rather special dinner at a rather special place.  The venue: the fantastic offices of Remoissenet.  The host: Bernard Repolt, one of Burgundy’s most generous hosts and a man who has forgotten more about Burgundy than most of us will ever hope to know.  The theme: 1929 Le Musigny.

Remoissenet is one of Burgundy’s oldest names, a negociant founded in 1877.  The business is run from stunning 14th century buildings in Beaune and, since 2005, quality has surged under the ownership of the Milstein family and the leadership of Bernie, former president of Louis Jadot (who are also shareholders).

The “new” Remoissenet wines are very impressive.  The house style is one of ripeness, and one of clear quality.  No corners are being cut here and there is a great deal of pleasure in the wines from top to bottom.  We will be making some offers of these early next year.

What is of real interest, and what our dinner was more concerned with, is the mature stocks that the house holds: a visit to the cellars here is something that will delight even the most cynical wine merchant: the cellars are endless, and the bottles – hundreds of thousands of them – date back to the 70s, 60s, 50s and further.

So: dinner. Ten of us in the quite spectacular hall.  Each had brought a bottle to be served blind (Bud and I supplied 2007 Chambolle, les Fuees from Mugnier – quite beautiful in its delicacy and cashmere texture – and 2005 Vosne Beauxmonts, Grivot, which had the entire table guessing grand cru).

The quality from the rest of the field ranged from a 2004 Rully Blanc (what?) to premier cru Beaune from the 1960s (rather more like it) to a quite brilliant 1967 Volnay Clos des Chenes from Remoissenet itself.  This, Musigny aside, was arguably the wine of the evening.

And then came the showpiece.  There was a selection of bottles to choose from and I was asked to make the choice.  The obvious route was to find the biggest looking bottle (they weren’t uniform) with a sound-looking cork.  And then our host opened it.

This wine was harvested when my grandparents were a similar age to my son.  He’s three.  No planes in the skies.  Few cars, no television.   And Le Musigny probably looked more or less exactly as it does today, and did the same job: a telephone line to something I can’t put my finger on, let alone describe.  Soil, sunshine, grapes, vines.  A press.  Some barrels.  All pretty simple stuff.  And, in September/October 1929, some men harvested some grapes, crushed them, fermented them, put the juice in a barrel and bottled the end product.  Eighty-five years later, Bud and I, our host and his fellow guests drank it.

The only other Englishman in the room has a similar passion to mine, and was transfixed.  The wine itself was remarkable in that it was still fresh, still alive.  And, in the glass, it didn’t fall over and die: it came round like the genie coming out of the lamp.  Traditional descriptors don’t really do the job here.  The wine tasted of Musigny.  These were not the days of pumping up Burgundy with a touch of Hermitage: this was almost certainly 100% the real deal.  And the moment transcended the taste.  We had opened more than a bottle of Pinot, we had opened a time capsule and, albeit with a fair bit of Burgundy inside me, all I could think of was the harvest in 1929: Le Musigny and the harvesters working it under clear and peaceful skies. 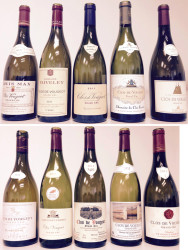