EditorialwinesWhat winemakers are drinking this Christmas 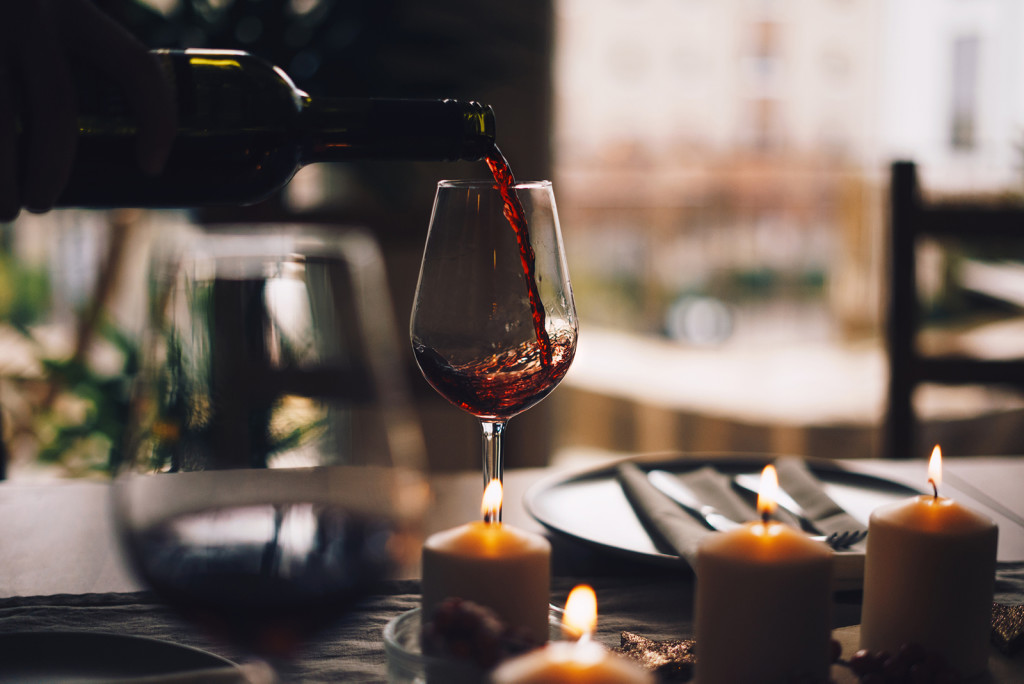 There’s no better time than Christmas to open a treasured bottle or two. Ahead of the big day, we asked a handful of our favourite winemakers – from Saskia de Rothschild to Klaus-Peter Keller – to tell us what they’ll be uncorking

For Domaine Long-Depaquit’s Matthieu Mangenot it is the energy and power of Champagne Brut Nature Les Marnes Blanches from Jeaunaux-Robin, that makes it his choice at Christmas. “I can't say for sure if it is the 100% Chardonnay selection or the very elegant vinification in Burgundy barrel that is this Champagne’s (hidden) tribute to our region but there is absolutely no ‘make up‘ with this Champagne. With no dosage it is a true expression of Chardonnay and terroir. To me, it is the best sparkling to get you ready for Christmas dinner!”

Klaus-Peter Keller (Weingut Keller) and his family love Champagne Bérèche & Fils or Krug, “but we will definitely enjoy some sparkling wines from Germany too!” he adds. Gianlorenzo di Neri from Montalcino’s Casanova di Neri is also choosing something local, with a 2002 Trentodoc – Giulio Ferrari Riserva del Fondatore, as well as a family favourite, Champagne Egly-Ouriet’s Blanc de Noirs. Saskia de Rothschild (Ch. Lafite-Rothschild) breaks the mould and prefers to drink ice-cold Sauternes as an aperitif rather than sparkling wine. She is still toying on whether to go young or old, deciding between a 2017, an 2007 or 1989 from Ch. Rieussec.

White Burgundy seems the overwhelmingly popular choice for the Christmas table. Francisco Baettig (Viña Errázuriz, Viñedo Chadwick and Baettig wines) opting for a bottle of Pulingy-Montrachet Les Combettes from Etienne Sauzet. “I love the elegance and balance of this appellation, and the purity of the wines from this producer.” Neri is saving his last bottle of 2005 Bourgogne Blanc by Coche-Dury alongside a 1991 Terlano Rarita, a Pinot Bianco blend released 25 years after it was made, proving the incredible ageing potential of top whites from Alto Adige. Mangenot has also opted for a rarity for the special day – a magnum of 2012 Nuits-Saint-Georges Blanc from Château-Gris (Albert Bichot). Chardonnay accounts for just 2% of the Nuits-Saint-Georges appellation. “The wine has a lot of richness and a beautiful tension due to the altitude of the vineyards,” says Mangenot: he is pairing it with cod fillet and citrus cream. Keller is bucking the trend and unsurprisingly opting for dry Rieslings, specifically from the 1990s, along with an eagerly awaited bottle of 1959 Mosel Piesporter Schubertslay. In 2008, Keller (although based in Rheinhessen) took over 0.7 hectares of this incredibly steep slope in the Mosel and he is using his Christmas dinner to do some research on this Mosel site with some serious bottle age. 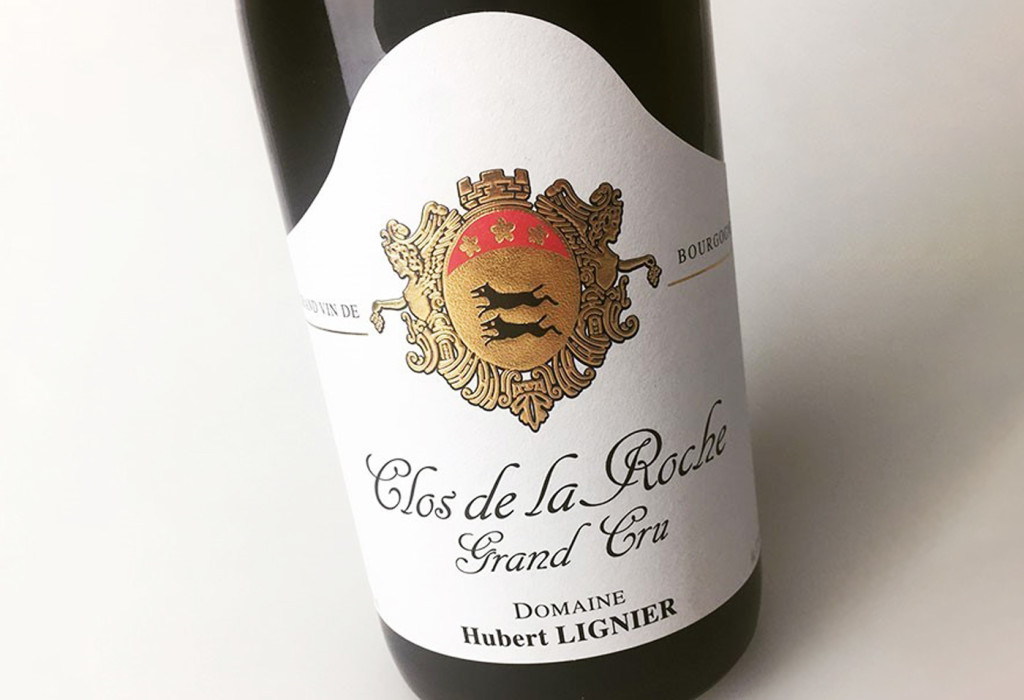 Keller is not holding back on the reds: he’s got a 1966 Ch. la Mission Haut-Brion and a 1991 Clos de la Roche Grand Cru from Hubert Lignier lined up. Gianlorenzo di Neri is also opting for a Clos de la Roche, although his is a 2006 from Armand Rousseau. At the Neri household they love to compare Grand Cru Burgundy with their Brunellos, “It should be amazing to taste our 2006 Tenuta Nuova alongside.” Beyond Brunello and Burgundy, they will also be enjoying some top Nebbiolo, but it’s not an easy choice. “For Barolo we love so many producers, Elio Grasso’s Runcot – 2008 should be delicious now – or possibly Giacosa’s 2007 Barbaresco Asili Riserva.”

For Mangenot, “The middle of winter is a good period to open a bottle of sunshine like Cornas Vin Noir 2012 from Domaine du Tunnel (my wife loves it!) – concentration, density, beautiful complexity, silky tannins… And a bunch of aromas that turns your dinner into a summer journey in a convertible car with your nose in the wind!” Beattig is also opting for Northern Rhône Syrah from his favourite producer Pierre Gonon, a Saint-Joseph. “I love the complexity of aromas, the spiciness. The structure of the wine, but at the same time the polished tannins. The mix of freshness, complexity and depth... love it.”

At the Rothschild household it will of course be Lafite: “1988 or/and 1996: two absolute favourites of mine these days,” Saskia explains. “The 1988 is pure Lafite, extremely complex and evolving and the ’96, thanks to its perfect balance, is just so easy to drink that you’ll finish the bottle without even noticing it.” Jean-Guillaume Prats (CEO of Domaines Barons de Rothschild Lafite) is staying pretty loyal too, opting for Pomerol’s Ch. l’Evangile 2010. 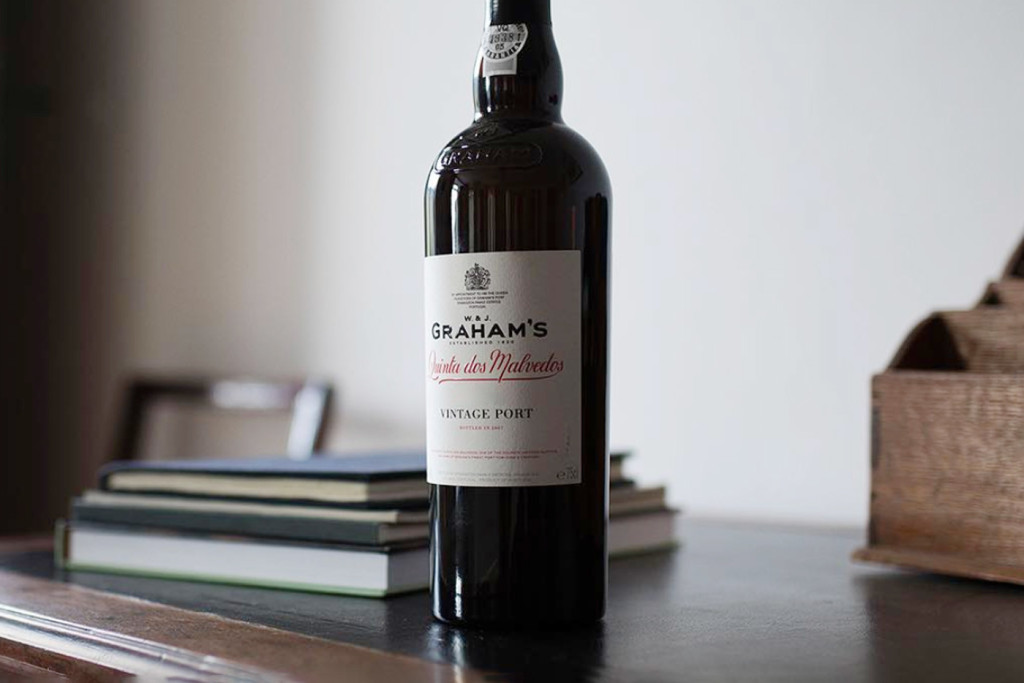 Finally the sweets and fortifieds: there is never a better time to open aged Ports to go with the cheese and desserts of Christmas. For Lafite’s Jean-Guillaume Prats it will be Dow’s 1977 – in his words, “perfection”. Mangenot is also going for Vintage Port: Graham’s Quinta dos Malvedos 2001, “to go with a homemade chocolate mousse, and the rest of the bottle definitely to enjoy slowly by the fire with the family… Fruits, flowers, creamy character, it is a treat for the nose and the palate I wouldn't miss it at any price.” Keller decides on the sweet wines more spontaneously: “One of our favorite combinations is matching 40 and 50-year-old Ausleses with game dishes. It can taste so great. The anticipation is already great.” If fortifieds are not your thing, then take Jean-Sébastien Philippe of Lafite’s recommendation: he’ll be having a glass (or two) of Cognac de Lafite Très Vieille Réserve. He believes it is one of the most astonishing selections of old eaux-de-vies in Cognac. 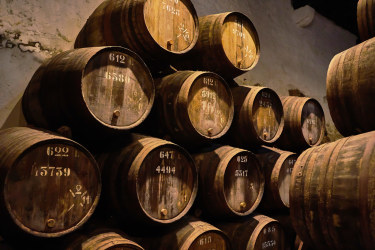