EditorialvinesTortochot: Burgundy "on the upswing"

Tortochot: Burgundy "on the upswing" 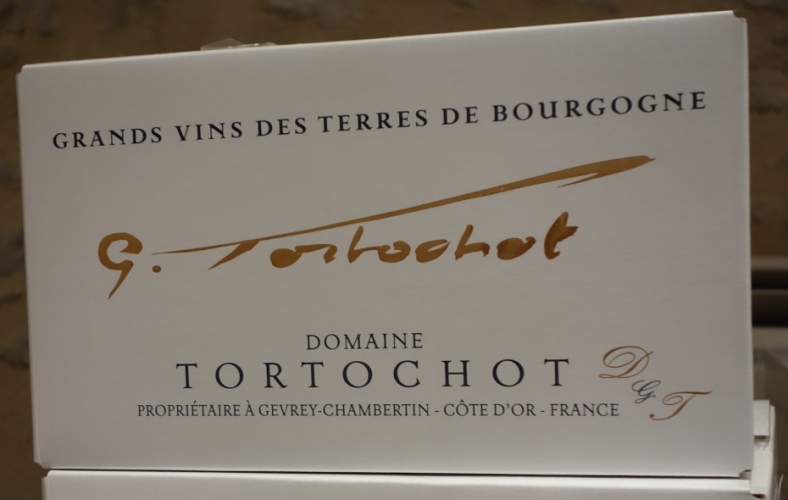 With 2014 Burgundy En Primeur in full swing, we take a look at Domaine Tortochot – a Burgundian gem that offers stunning wines and excellent value for money.

Tortochot’s wines have been a firm favourite with FINE+RARE customers for some time now. The domain crafts wines in a rich and serious style that offer some of the best value examples of Burgundian winemaking around. And the critics agree; take for example Burghound's statement:

“It's clear that quality is on the upswing here and this is a domaine worth following. Moreover, given the extremely reasonable prices the wines typically sell for, they are bargains, a descriptor one rarely hears uttered in the same breath with Côte de Nuits grand cru.” Allen Meadows

With the trend for Burgundy prices increasing, Tortochot’s brilliant wines are an exciting proposition. Even at grand cru level, Tortochot wines are great value for money when compared with many rivals of similar quality. But what about the story behind the vines? Read on for more…

Domaine Tortochot’s history dates back to 1865 when Paul Tortochot bought some vines in the famous Burgundy village Gevrey-Chambertin. He began selling his wine in the village’s main square. After modest success, Paul left the vineyard to his son Felix, who then expanded the family holdings by marrying into the Liebaults family, well-known vignerons from the neighbouring village of Morey St Denis. Over a hundred years and several generations later, the domain is now run by Chantal Tortochot, who took over from her father Gabriel in the mid 1990s.

While Tortochot has always been a notable domain, the wines have gone from strength to strength since Chantal Tortochot took the helm in 1996. Most notably she stopped selling barrels to Joseph Drouhin, bringing a lot of the finest wines back under their own banner. The wines are now starting to jostle for position with Burgundy’s most prestigious producers. A highly skilled winemaker with a clear vision, Chantal has not been afraid to break with tradition. She has been the driving force behind the renovation of Tortochot’s estate, from updating the vineyards and centuries old winery to converting all eleven hectares of vineyards to organic viticulture. From the 2012 vintage onwards, all of Tortochot’s wines are certified organic by EcoCert.

The Tortochot domain consists of 11 hectares, 10 of which are located in Gevrey-Chambertin. These include two Premier Crus and three Grands Crus, with the iconic Chambertin being Tortochot’s flagship. Further afield, Domaine Tortochot owns a portion of Morey St Denis and, most notably, a tiny strip of vines in Clos de Vougeot – the walled plot with the peculiar accolade of being Burgundy’s most complicated vineyard – amounting to just 0.21 hectares.

Tortochot's average vine age is over 50 years old and under the new regime they produce elegant, full-bodied and complex wines that are both lively and focused, perfectly expressing the characteristics of their individual terroirs. But most importantly the quality and confidence of this winery appear to increase with each new vintage.

Tortochot’s Clos de Vougeot is one of their best and most lauded wines – so much so that it was the top performer in our FINE+RARE blind tasting of 2013 Clos de Vougeot last October, earning 18 points from Jancis Robinson who called it: "Very appetising and racy. Pure and fresh. Confident". Read the full review and check availability here.

Meanwhile, the Tortochot Chambertin is the jewel in the domain’s crown – previously described as a “most impressive” wine of “balance and refinement” by Allen Meadows, it is a wine that will find a home in any Burgundy aficionado’s cellar. 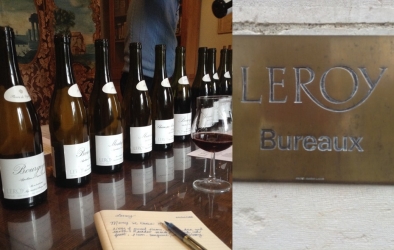